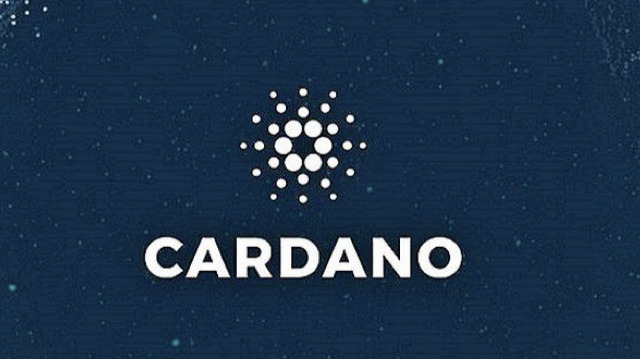 Cardano is a lesser known cryptocurrency which was developed to bridge the gap between the more commonly known Bitcoin and Ethereum—effectively performing the jobs of both. Similar to Ethereum, Cardano is a decentralized blockchain program used to run various applications while also having a financial aspect similar to Bitcoin. Actions performed on the Cardano platform are paid in a cryptocurrency known as ADA, which has quickly risen to become the seventh largest cryptocurrencies on the market according to CoinMarketCap. The supply of the ADA token is currently capped at 45 million coins.

The History of Cardano

Cardano was invented by Charles Hoskinson, who is also the co-founder of Ethereum. Hoskinson left the Ethereum project shortly after it’s launch in 2014, to pursue creating his own blockchain project with company INHK (Input Output Hong Kong). INHK released the ICO of the ADA token associated with the Cardano platform in the fall of 2017. This platform claims to be entirely based on the peer review system, effectively redistributing power from a single centralized owner to the hands of all the individual users. Cardano also claims a co-founder, Jeremy Wood, who was also previously associated with the Ethereum project. 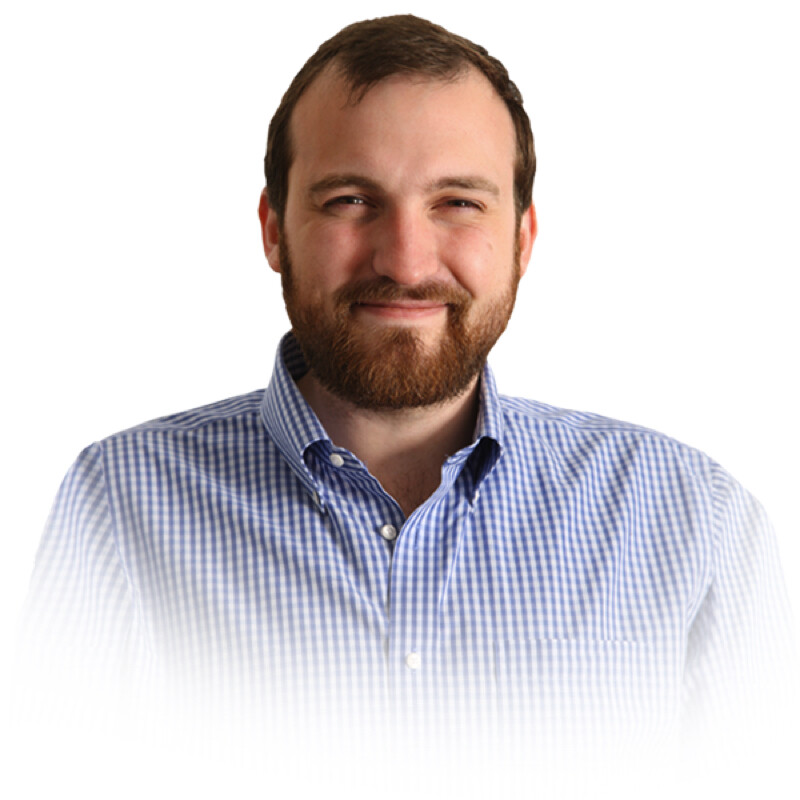 The Cardano system has two layers, one that runs the ADA exchange, and a second one that runs the Smart Contracts, also known as applications. Both of these layers run solely on peer review, ensuring its safety and ultimate security. The multiple layers also provide an additional level of security as it is much more difficult to tamper with data when an application runs on multiple layers. Just like any other cryptocurrency, all of this information is stored on a public ledger keeping the power of the system effectively decentralized. As mentioned above, these two layers effectively cover the functionality of both Bitcoin and Ethereum in one easy platform.

How Can I Buy Cardano?

Interested in buying Cardano (ADA)? Well, unfortunately, Cardano is not as widely circulated as some of the other cryptocurrencies on the market and can be difficult to get ahold of. However, you can purchase it on major platforms such as CoinSwitch, Binance, and Bittrex. Once you purchase it, there is another issue, which is where you plan to store your ADA coins. As of the writing of this article, ADA can only be stored on the official wallet provided by the developers. This wallet is known as Daedalus and can be downloaded from the official Cardano website.

What Can I Do with Cardano?

The Cardano platform covers many use cases ranging over a large variety of applications. Thanks to its decentralized nature, Cardano can assist may educational industries, especially those which value certification. It’s easy to store academic achievements on the platform as well as request new or replacement copies of certifications which might have been misplaced or destroyed. The blockchain easily backs up all of these documents, keeping them safe from issues which commonly arise when attempting to procure documents from a brick and mortar institution, such as damage (due to fire or flooding) or closure due to business loss or the changing of ownership. The app specific to this feature is known as Atala PRISM.

Besides just education, Cardano can assist the retail industry principally when it comes to verification of the authenticity of a product. The app built for this product verification is called Atala Scan and includes numerous capabilities to battle the ever-growing counterfeit goods industry. Not only does it help verify products, but it is virtually impossible to tamper with, making sure no one can bypass the system technology.

If you’ve watched the news over the first six months of the year 2020, you know supply chain issues are a huge concern in our day in age—even more so now because of the spike of the new coronavirus. The Cardano platform can help remedy these issues with a number of different apps, the most popular being Atala Trace and EMURGO Solution. These apps make the products on the supply chain easy to both certify and trace, so there won’t be any guessing when your next shipment will arrive. Or if you’re on the farming end, you’ll have more transparent knowledge of when a store or outlet needs more of your product. 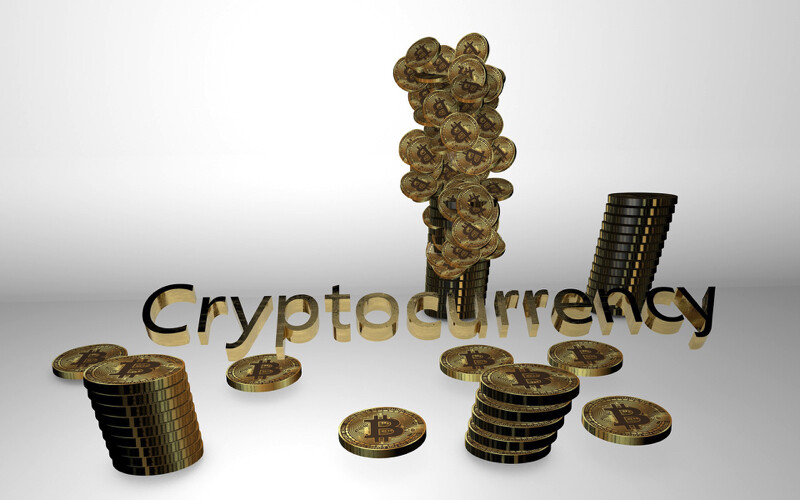 This platform is so versatile it can also help those in the government sector of society, especially in the cases of credentials and user verification. In our current system, much of government issued documentation passes through a third party which takes both time and money. With blockchain integration for these processes through the same Atala PRISM app listed above, the need for third party verification would be eliminated, saving all parties involved both time and money.

And the uses for Cardano don’t even end there! This platform can also assist in the finance and healthcare industries by making applications for new accounts or health documents easier and quicker than ever before! Similar to the government application above, a lot of financial institutions use a third party for verification before allowing the opening of new accounts, and Cardano would eliminate this need. And in the case of healthcare, prescriptions could be easily verified for authenticity and distributed in a way (such as by online ordering) which would cut back on time wasted at a pharmacy while also ensuring the user is receiving the proper medication they were prescribed! Just imagine heading to see a new doctor, or specialist, for the first time and not having to fill out any of that pesky paperwork. All of the above uses are thanks to the previously mentioned Smart Contracts Atala PRISM and Atala SCAN.

Seems like a lot, right? It is! And not only that, but these uses only cover one layer of the Cardano application, there’s still the token aspect powered by the ADA coin. Purchasing the ADA tokens, like Bitcoin, can be considered an investment in the Cardano platform! And you can trade these coins for other cryptocurrencies, or try your hand at simply investing and watching the platform grow!

Overall, Cardano is a many faceted system with multiple applications that will benefit society both now and in the future! Whether you decide to purchase it as an investment, or simply use one of its many applications, always remember that cryptocurrencies tend to be a very volatile market and you should do your research and/or discuss any major financial decisions with someone you trust before you buy!

Article brought to you by the MintDice Bitcoin crash game, BitRocket. Originally posted on MintDice.