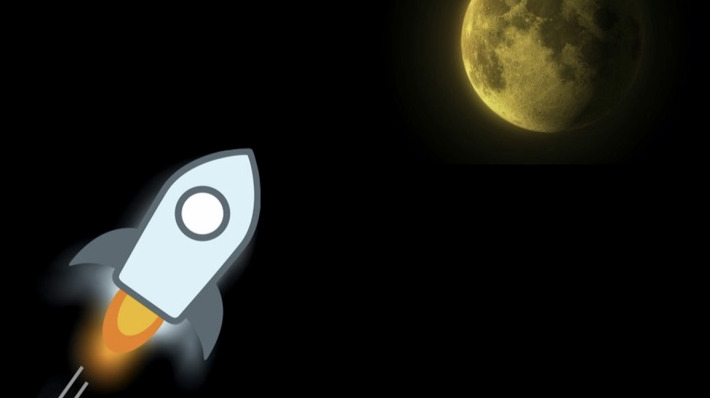 Stellar Lumen is a platform that aims to integrate decentralized ledger technology with the existing financial infrastructure by decentralizing the entire process. It is the seventh largest cryptocurrency with a market cap of more than $3 billion, and its digital asset is known as XLM or Lumens. The platform is also tied to the Stellar Development Foundation; a not-for-profit organization focused on fighting poverty and making it easy for money to reach ordinarily inaccessible regions and third world countries.

Founded in 2014 by Jed McCaleb and Joyce Kim, Stellar was initially released as a fork of Ripple (XRP) which was also co-founded by Jed McCaleb who later left the company. However, new code was written for the platform shortly after its release to differentiate it from Ripple. By presenting itself as the future of banking, Stellar is trying to fill the gaps between the existing financial system and the new world of cryptocurrency. Its mission is to connect banks, people, and payment systems while making transactions more accessible, faster, cheaper and more secure.

Non-profit organizations like the Praekelt Foundation are currently implementing Stellar. Oradian, a cloud-based banking software company, is also set to connect microfinance institutions in Nigeria using Stellar. In October 2017, Stellar announced a partnership with KlickEx, as well as one with IBM to facilitate transactions across the border into the South Pacific region.

This cross-border system formed by the partnership involves working with several large banks as well as Deloitte. In 2018, Stellar partnered with Keybase to make international transactions easier by eliminating their need for extended cryptographic addresses. Some other notable partnerships include YOVO and Satoshipay.

Stellar’s mechanism of operation is based on the Stellar Consensus Protocol (SCP). This protocol eliminates the need for a proof-of-work consensus like the one Bitcoin uses. As a result, Stellar solves several issues associated with Bitcoin like the fear of double spending in a 51% attack as well as slow transaction speeds and fees.

This modified blockchain incorporates the Federated Byzantine Agreement (FBA) model to achieve decentralization. The FBA solves the issue of replicated transactions on a ledger by setting conditions that help nodes to avoid contradicting each other. A set of nodes called a quorum reach the same agreement regarding which slots to fill so that the slot is not filled twice.
Quorums are further divided into quorum slices which convince particular nodes of the earlier agreement. Through the Stellar Consensus Protocol, the platform achieves low latency, asymptotic security, decentralized control and flexible trust. Traditional blockchains that operate the proof-of-work mechanism only offer decentralized control.

Unfortunately, without the other qualities like asymptotic security, the system is vulnerable to attacks as can be seen in the case of Bitcoin. Stellar’s mechanism eliminates the need for mining because each quorum exchanges signatures to validate transactions. As a result, transaction processing speed is fast, and the costs of confirming a transaction are cheap.

Stellar’s decentralized network is composed of peer nodes that run independently to each other. Instead of being focused on a primary source, transactions are distributed over a shared network of servers. This network is where the ledger and anchors are situated. 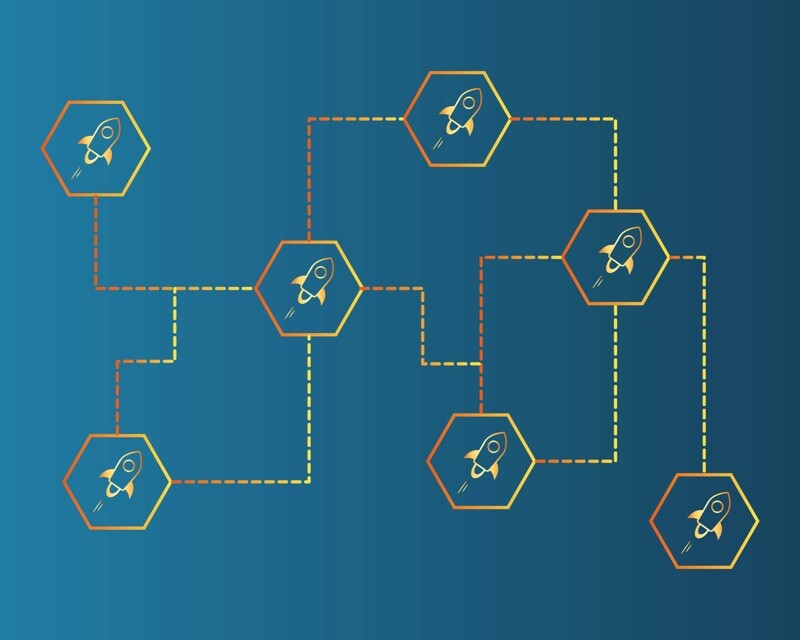 An anchor is a trusted entity that holds users’ deposits and issues the corresponding credit on the Stellar network. Apart from Lumen transactions, all Stellar transactions occur as credit issued by these anchors. Since Stellar is mostly focused on facilitating payments in different currencies, there is a need for links between the network and those currencies. Most times, anchors are financial institutions like banks and remittance companies.

Stellar’s ledger is where records of all its transactions are recorded and distributed. These transactions include a list of all Lumens accounts and balances, orders in the distributed exchange, and other relevant data. It represents the state of the entire Stellar network at any given point in time and is validated and synced through the Stellar Consensus Protocol. Each ledger is linked to the previous one through cryptographic functions that make them unique. These functions link all new ledgers up to the first ledger known as the “genesis ledger.”

How to Use Stellar Lumens

Lumen tokens are held and managed on exchanges, web-based wallets like StellarTerm and a hardware wallet known as the Ledger Nano S which can also be used to store other cryptocurrencies. It is compatible with Mac 10.8, Windows 7+, Chromium, OS, Opera or Linux as long as there is a USB port to connect the Ledger Nano S. However, it is incompatible with Internet Explorer, Android, iOS, and Firefox.

The Stellar partnership with IBM, a fortune 500 company, has given the platform a boost in credibility. However, there are other advantages and accomplishments of Stellar.

So far, Stellar is doing precisely what it set out to do, as can be seen in their recent partnerships with the likes of IBM. The Stellar Development Foundation’s mission to fight poverty also sets it apart from other cryptocurrencies including Ripple, its direct competitor. While the cryptocurrency industry remains volatile just like other altcoins, its potential, current price and partnerships make it seem like a significant investment. Several countries need the type of services that Stellar is offering and if they continue to pursue the same goals, then there may be more partnerships on the way. However, the entire industry is still in development, and it may take a while for even the best applications to mature.

This article was brought to you by the MintDice's Bitcoin Casino games. Originally posted on MintDice.com.