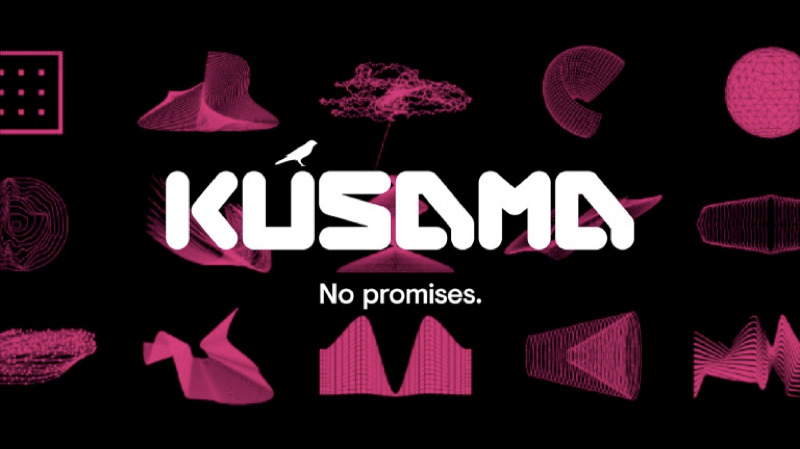 As the cryptocurrency world continues to grow, many blockchains are finding they don’t offer all the capabilities their customers desire. This has led to the creation of a large number of what is known as layer two solutions. But this has also sparked the need for several programs to exist during the pre-production phase of apps and blockchains far beyond the capabilities of layer two solutions, which has sparked the creation of something known as Kusama.

What Is Kusama (KSM)?

Kusama is a pre-production environment for use with the Polkadot blockchain that is available to be used by the public. When developers want to test their blockchains using real cryptocurrency but before it reaches the market, they can use Kusama to do so. Kusama allows developers to have more flexibility in their final testing stages, while also offering looser rules and parameters than that actual Polkadot blockchain.

Kusama does function very similarly to Polkadot however, as both blockchains run on two blockchains, a main one that is called a relay chain a well as a variety of side chains that are called parachains. This means that any program that runs well on Kusama can be easily adopted for use on Polkadot. Companies can also use Kusama to build a customer following prior to uploading their project to the main blockchain. 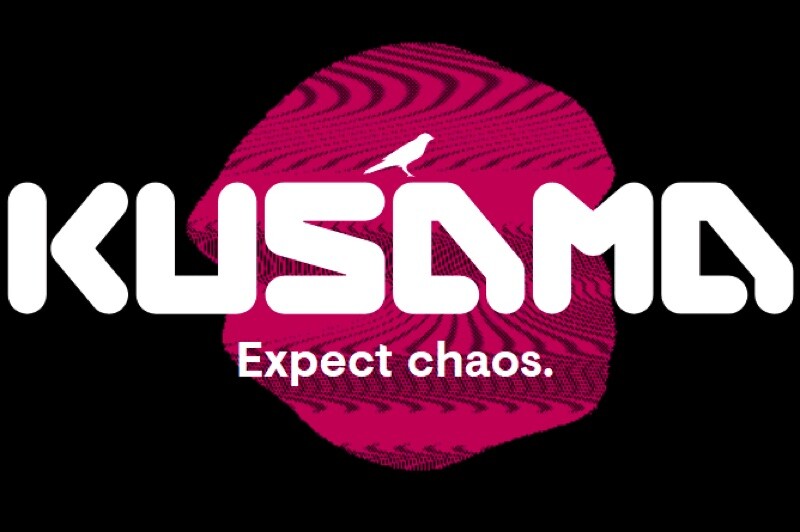 Kusama was invented in 2016 by Gavin Wood, Peter Czaban, and Robert Habermeier, the three creators of the Polkadot blockchain. It should be noted that Gavin Wood is also highly regarded for the part he played in the founding of the Ethereum network and the Solidity coding language. The three men invented Kusama because they saw there was a gaping hole when it comes to adopting technologies for Polkadot. People wanted to upload their apps, but the apps were usually untested and caused problems for customers. With Kusama, this can be avoided as it allows a full testing blockchain for any dapp that is compatible with the Polkadot blockchain.

Kusama functions on a nominated proof of stake system, allowing people who hold the Kusama token, abbreviated KSM, to stake transactions occurring on the blockchain. Beyond just allowing users to stake, there are also nominators which nominate which nodes will be validating on the system. This nomination process is based on the amount of KSM which is held by a specific validator.

When you hold KSM you are able to propose changes to the network as well as vote on changes which are proposed by other KSM holders. If you are a large enough holder of the coin, you may be invited to sit in on The Council, which is a group of developers elected by KSM holders. The council currently has 7 seats, but this is expected to increase as the community continues to grow in size. Council members also have special say in voting in members of a technical committee who will be responsible for making changes to the blockchain.

How is Kusama Different from Polkadot?

First of all, Kusama contains a lot of code that is unaudited and untested. This does not mean that Polkadot will not have the same code one day, but in general, Kusama has more experimental code that it in testing when compared to the Polkdadot blockchain. 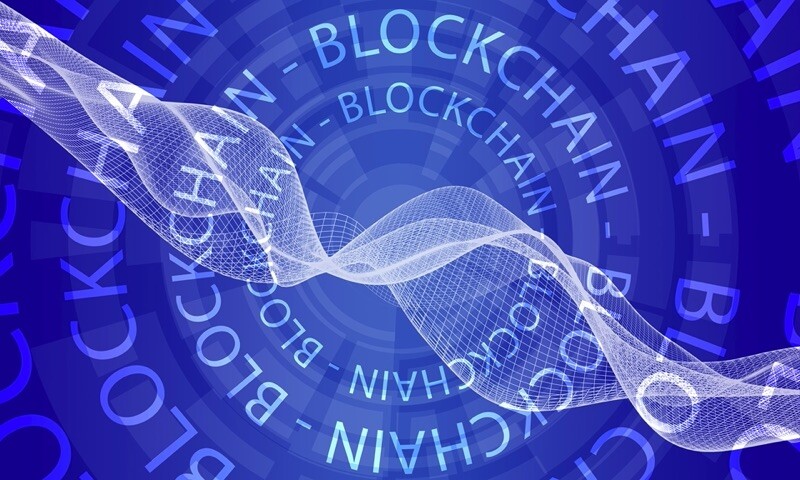 Should You Invest In Kusama?

While Kusama does have a lower barrier to entry, and generally is more accessible as far as the governing of the blockchain goes, you need to be careful when it comes to considering an investment in Kusama. This is because in order to maintain its widespread testability and ease of access, Kusama sacrificed a lot of security and stability. This means that the blockchain could have problems in either of these areas at any time.

Also, there is no cap on the supply of KSM. This means that more KSM will be created as long as there is new interest in the blockchain. Thus, this coin is not deflationary, and it is possible that your cryptocurrency could lose value over time.

But honestly, when it comes to investing in new cryptocurrency projects, this is a bit to be expected anyway. So, the risk of investing in Kusama is not necessarily higher than investing in any other experimental alt coin. Just be sure that you do your research on this project before you put any of your hard-earned money into it.

Where Can You Buy KSM?

If you’ve decided to take the plunge and make a KSM purchase, you’ll find that numerous marketplaces are able to cater to your needs. You can purchase KSM on Kraken, Binance, OKEx, CoinTiger, or Gate.io. And as of the writing of this article, you can use fiat money on all of these exchanges to purchase your KSM, just be aware that Binance does not accept American investors.

Overall, Kusama fills a particularly important need in the cryptocurrency world, as it allows developers to work in a real-world blockchain during testing. But as to if you should buy Kusama or not, this is really up to you, as it could be a good idea if you would like to dictate where the technology is going, but as far as if it’s a good investment, well, you may just want to pass on this particular currency and wait for something that will be more deflationary.

This article was brought to you by MintDice's Provably Fair Cryptocurrency Slots Game. Originally posted on the MintDice Crypto News Blog. 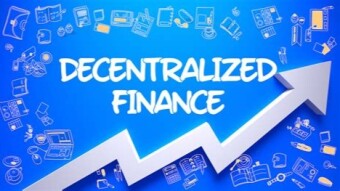 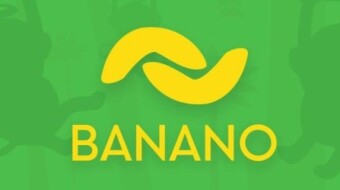