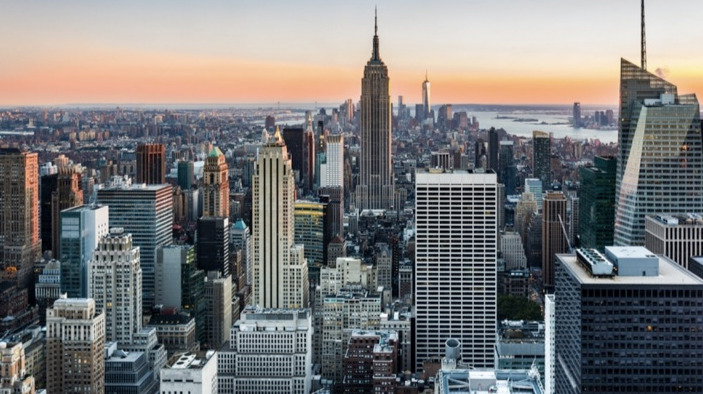 While most banks are still steering clear of Bitcoin, Metropolitan Commercial Bank seems to have embarked on the road less traveled. A commercial bank based in New York, Metropolitan recently shared the fact that cryptocurrency investors and clients make more than 15 percent of their deposit transactions. Metropolitan plans to keep moving in this direction by continuing its support for digital asset traders. According to Metropolitan bank’s CTO, Nick Rosenberg, the bank has come to understand that cryptocurrency is a “serious industry” with “very interesting ideas coming out that could really change the way people do business.” Moreover, the Director of New Products Kyle Hingher has stated that Metropolitan envisions its future as being one of the prominent banks in the cryptocurrency industry. Could this be the beginning of a rapidly evolving trend among banks?

Embracing the cryptocurrency industry has been a lucrative move for Metropolitan bank, totaling $3.4 million in just the first quarter from foreign exchange conversion fees and cash management. For a small community bank with only $1.9 billion in total assets, that is a notable amount of money--and it is a significant component to Metropolitan’s 300 percent increase in its total non-interest income to $5.4 million in just the past year.

Although demand is high for banks to serve crypto companies, banks have been slow to incorporate Bitcoin into their business. The number of banks that do accept Bitcoin has remained nearly stagnant for the past three years. No industry is perfect, and the still nascent industry of cryptocurrency has its shortcomings. The inaccurate industry assessments and the overwhelmingly enormous amount of capital available in the global cryptocurrency market have stopped nations in the worldwide market, such as Japan and South Korea, from getting on the bandwagon.

Working with cryptocurrency also has its risks. Regarding regulatory risk, the semi-anonymity granted by the pseudonyms of bitcoin users makes it difficult to determine who indeed sends and receives funds. Metropolitan has managed this risk by choosing its clients wisely, making an agreement to work with those who are just as serious about compliance as is the bank. They also maintain an open dialogue with regulators, communicating the value and purpose of cryptocurrency to its business and that they have the necessary security measures set in place.

There is also a fair amount of volatility in the market for the customers of cryptocurrency. Metropolitan can stay shielded from this volatility because it does not use the cryptocurrency deposits in its daily operations, making sure to only work with fiat currency such as dollars.

“Headline Risk” has been another hurdle that Metropolitan has had to overcome. When the press misreported a long-standing bank policy as a new one that was motivated by fraud, Metropolitan had to spend time and resources to manage the public response, ultimately issuing a public denial of the claim.

COULD THE RISKS BE WORTH IT?

Despite the risks, the benefits of working with cryptocurrency give banks worthy reasons to pause and consider getting onboard. Not only has Metropolitan’s growth in its total non-interest income, demonstrated that expanding to cryptocurrency can be a lucrative move, but it also gives them a competitive advantage. Metropolitan now has access to new business that its competitors do not have. It is also a smart move in the interest of self-preservation. By staying apprised of new technology that may reshape the entire finance industry, Metropolitan can adapt to stay relevant and stay in business.

"The opportunity is to merge technologies and that potential for something brand new that could be earth-shattering and change everything. The potential for that, I think, outweighs all the crash-and-burn scenarios," Hingher stated in an interview with Coindesk.

CAN BANKS AFFORD TO IGNORE CRYPTOCURRENCY?

With the rapid growth rate of digital asset exchanges and the market as a whole, ignoring the cryptocurrency market could mean taking the serious risk of being left behind. There is now a growing infrastructure around blockchain, with new resources and a number of technologies forming, and large corporations jumping on the bandwagon. Such developments all help to remove barriers for businesses and enterprises in implementing blockchain technology.

Some of the world’s largest financial institutions such as Goldman Sachs and JPMorgan are signing on. Even Shinhan Bank, the second largest commercial bank in South Korea, has now begun to work with digital asset exchanges; it offers virtual bank accounts along with other resources for more seamless business transactions.

As the landscape continues to evolve, banks may need to adapt how they do business or potentially risk becoming irrelevant.

This article was brought to you by MintDice's provably fair free online slots. Originally posted on MintDice.com. 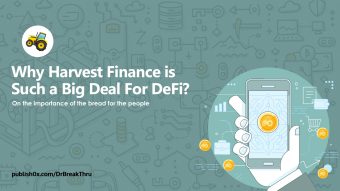 Why Harvest Finance is Such a Big Deal For DeFi? 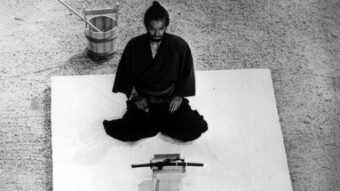