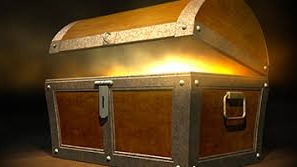 Looking from the outside in, Bitcoin and Crypto seems like a vast universe and can be very overwhelming for beginners. Like most new technologies it can be difficult to understand and the general population is quite apprehensive for some time. We've witnessed it many times over and a great example of this is the emergence of Smartphones. Like Bitcoin, the younger generations were quick to grasp the new tech and went all in.... while older folks and those less fond of change didn't want to make the switch. Fingers were pointed at Pros and Cons from both sides but eventually there was a huge use-case for them and now it seems we all have a smartphone. Can this same effect happen for Bitcoin and Cryptocurrencies? 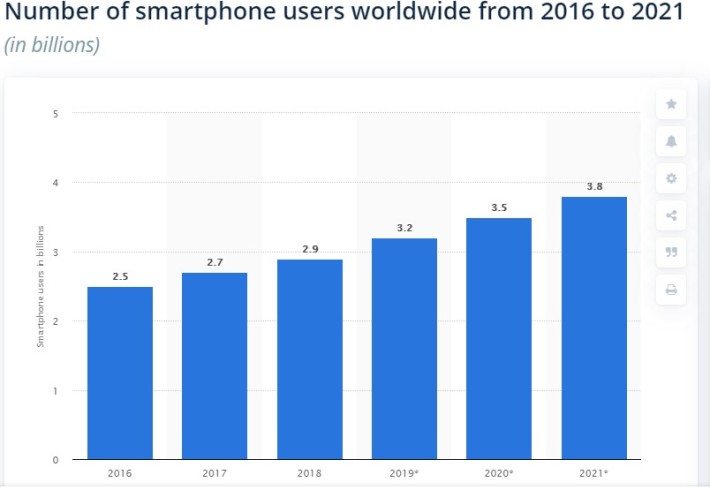 Time will be needed for Bitcoin and Crypto to be accepted by the masses and be used. What makes it much tougher to be accepted is the fact it's a form of currency or an asset, which deals with Money and Finance. It's not just a device you use, or some cool new app, it affects your whole livelihood and that to me is the main roadblock. People are willing to adapt to certain things but when it comes to money, we are not all that open to change and learning some new system. We saw this with online-banking and it seems most people now in fact do use it. It just simplified and made things easier for consumers whether they embraced it from the start or took more time. Going forward this will probably be the same way Crypto gets incorporated into our current financial system. Seems logical and after you gain more knowledge about Bitcoin you will then begin to understand and see that it's highly possible and quite frankly, I see it as imminent. But How? 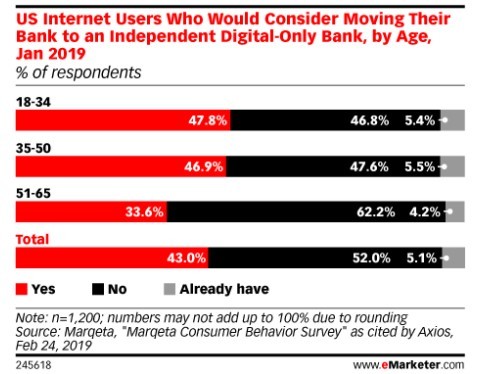 Proper education and instruction is what is needed to carry the cause forward. The General Public, Big Corporations, and even Governments are not yet informed and most have only "heard" about Bitcoin. They have a desire to know more but don't know anyone who knows about it or where to start. They've seen and heard horror stories about Crypto and Bitcoin so they are very apprehensive and even dismiss it as a scam or criminal in nature. It may seem too daunting so people become disinterested with it. As the population becomes further educated in just the basics, I believe we will see the adoption rate advance and the price should reflect that. 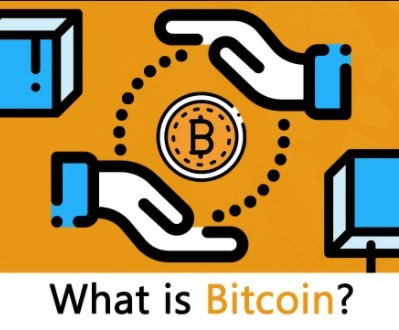 Bitcoin For Beginners is my own personal mission to help educate anyone who has a desire to learn about Bitcoin and Cryptocurrencies. The series will give anyone the chance to be further educated on what the whole Crypto Space is and how they can begin to be a part of it. Follow along and feel free to comment about any topics you would like to see discussed. Part 1-"Bitcoin: Who what where when why" will be the first installment so be on the lookout.