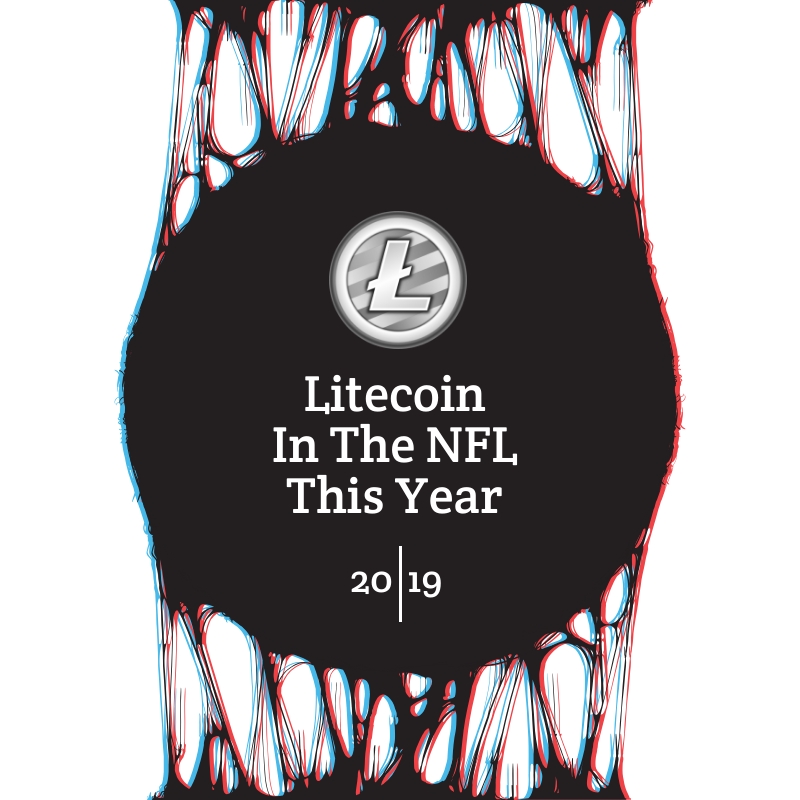 Litecoin Is In For A Boost From The NFL

By bitcoinflood | Bitcoin and Cryptocurrency | 12 Jul 2019

Trump recently talked trash about bitcoin and Facebook and so far Bitcoin is now just holding steady from a bit of a sell off. However other coins such as Litecoin are holding their own and actually increasing in price. At the moment of writing this Litecoin is up 2.34% in the last 24 hours and is at $105.22

Litecoin this year has prided themselves on getting endorsements and traction in the public eyes. They recently sponsored the UFC fights and now the Miami Dolphins are showing their support by announcing Litecoin is their official cryptocurrency.

Litecoin has also partnered with Aliant Payments which is a crypto merchant service which will be processing the Dolphins upcoming 50/50 raffle which donates half of its revenue to charity.

It is reported that Litecoin will be advertised all year with the Dolphins in game branding through a number of advertisement opportunities.

With litecoin about to half just before the NFL season goes into full swing it will be interesting the advertising lineup they have. If done well it could introduce and get millions of more people involved into cryptocurrency and specifically litecoin.

A number of rather large factors seem to be lining up will for litecoin this year and into 2020. I would expect litecoins price to triple by years end.

*Please remember this is not investment advice and is my own opinion it is for entertainment purposes only. 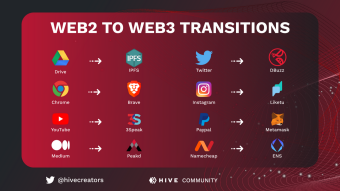 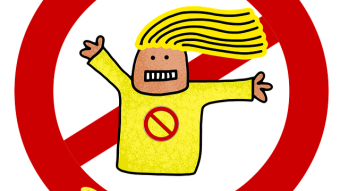 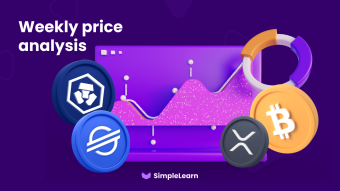