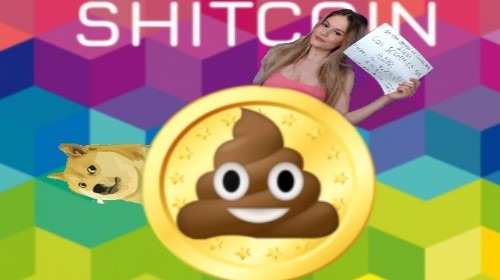 What is a Shitcoin?

The term "shitcoin" is used in cryptocurrency to define all low quality coin/token, with little or no value and whose future price is estimated to fluctuate a lot but more likely to fall in the more or less long term. 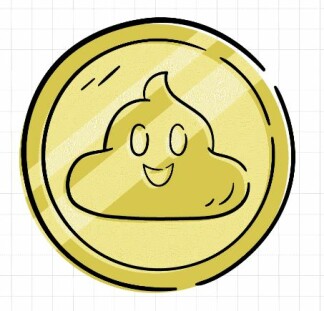 How to recognize a Shitcoin?

One of the important success factor for any cryptocurrency project is the developers and administrative team behind the project, you should therefore double check all the persons behind the project, to see if it is not a name taken from a real personality or just a fake name. If you feel that the developer team does not seem worth of trust, mostly it is a shitcoin.

If the website of the token project has lack of originality and design, mostly it is a shitcoin.

If the whitepaper of the token project is an identical copy of another known project or with almost the same words, mostly it is a shitcoin.

If it does not present a work plan with clear and defined objectives, mostly it is a shitcoin.

If the project offers lots of benefits but does not specify the particular ways how these results will be achieved, mostly it is a shitcoin.

Why buying a Shitcoin?

Some see “high-risk, high-reward” investments in Shitcoins, although there is a huge chance that you will lose all your money. So, you may find yourself in situations like:

The goal is to buy at bottom prices and sell for high prices a "shitcoin" with moon potential.

The crypto project named CumRocket is one of the hottest projects of 2021. 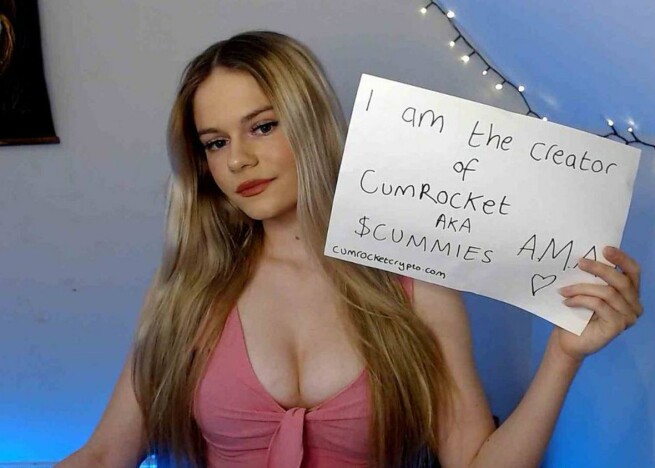 $CUMMIES is a deflationary token that will be used as a tipping, messaging, custom request and sexting currency on our NSFW content platforms. These include our brand new NSFW NFT marketplace as well as our private content subscription platform. - cumrocketcrypto.com 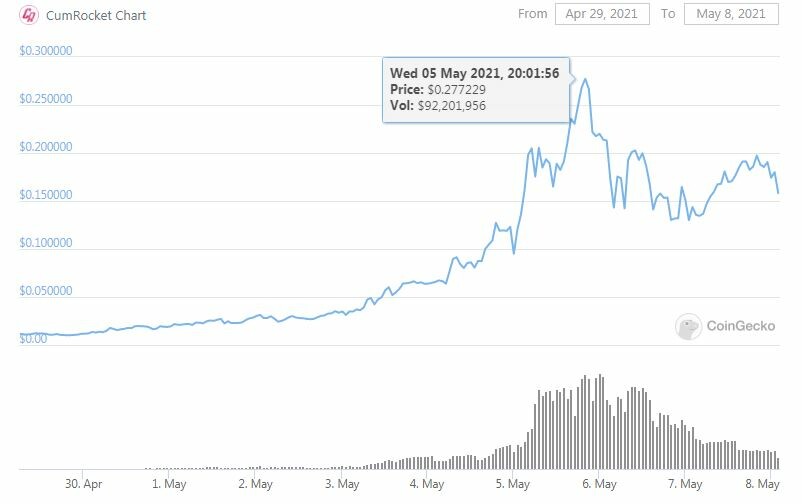 With a very attractive name for a crypto project $CUMMIES token could be a true project and not be a shitcoin.

Dogecoin comes from an internet meme that became popular in 2013. The meme typically consists of a picture of a Shiba Inu dog: 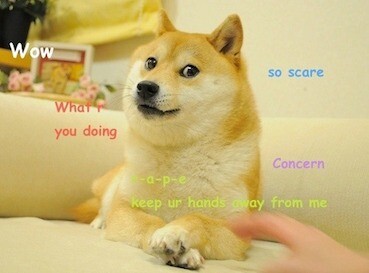 Dogecoin, was then launched in December 2013, and the Shiba Inu has been featured becaused found "hilarious" by the founder.

There are many different reasons why people are buying it, and it's more or less gone mainstream at this point [...] it's one of the most volatile assets you can make a bet on, but people right now have a lot of reasons to make that bet, and that is being reflected in the market, - Billy Markus cocreator of Dogecoin 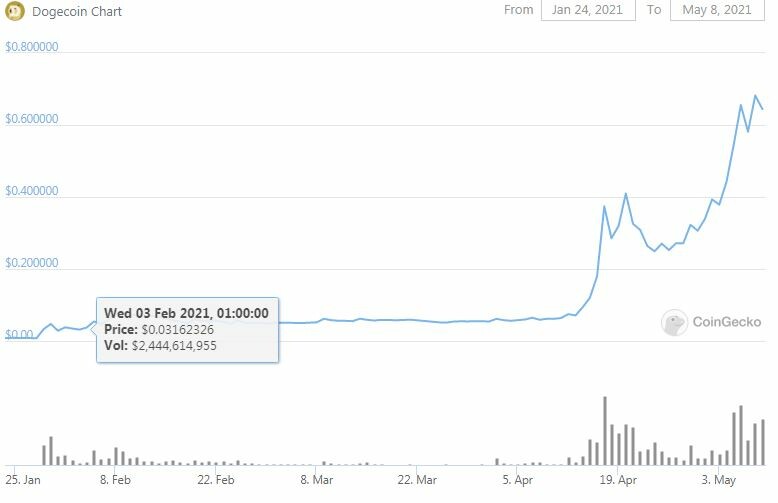 Still a lot of people consider this coin as a shitcoin.

And you? What do you think about shitcoins? Do you have some? Or have you ever had?