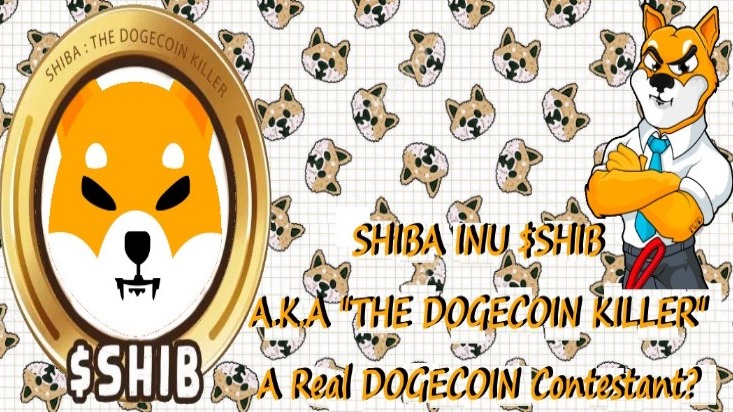 Since the explosion of Dogecoin all over the social networks, a new coin, Shiba Inu (SHIB), nicknamed the "DOGECOIN KILLER", has come. 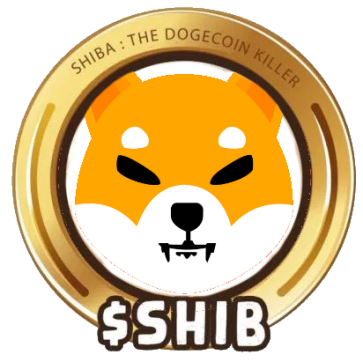 But can this coin, also based on a meme token, really contest against DOGE?

What Is Shiba Inu (SHIB)? 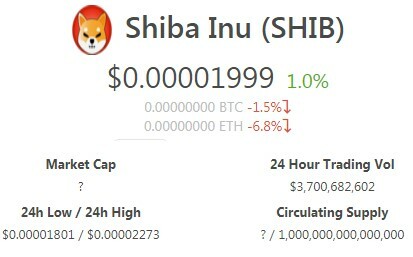 Among the all supply limits, it seems that all the token are currently in circulation. In fact, the Shiba Inu team claims:

We locked the 50% of the total supply to Uniswap and threw away the keys! The remaining 50% was burned to Vitalik Buterin and we were the first project following this path, so everyone has to buy on the open market, ensuring a fair and complete distribution where devs don't own team tokens they can dump on the community. - https://shibatoken.com/

The team did that so that all the SHIB tokens have to be bought on the market. Therefore, the Shiba Inu team cannot influence the price of its native token.

Where Is SHIB Listed?

SHIB token will be used and listed on SHIBASWAP, the decentralized exchange of the Shiba Inu team. For now, some exchanges have already listed the token :

The listing on Binance was followed by lots of disagreement, firstly because very few wallets are detaining more than 50% of the SHIB token and secondly because most of the community considers it as a super high risk token. Therefore, Binance had to speak out to its community: 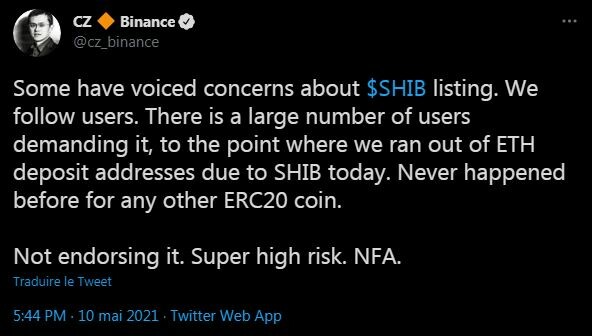 To be noticed that the listing on Binance has been followed by a $50,000 in SHIB to Be Won! on their platform. 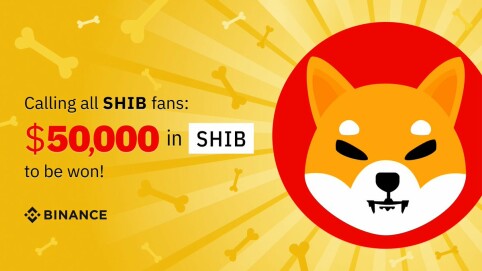 SHIB, As A High Risk Investment?

The craziness all around Dogecoin does not seem to be going to end, that is something that the Shiba Inu is taking advantage of. Therefore, even though the project started in August 2020, over the past 30 days the increase was the most powerful, about 11759 % has been reached, followed by a continuous regulation, 43% in five days. 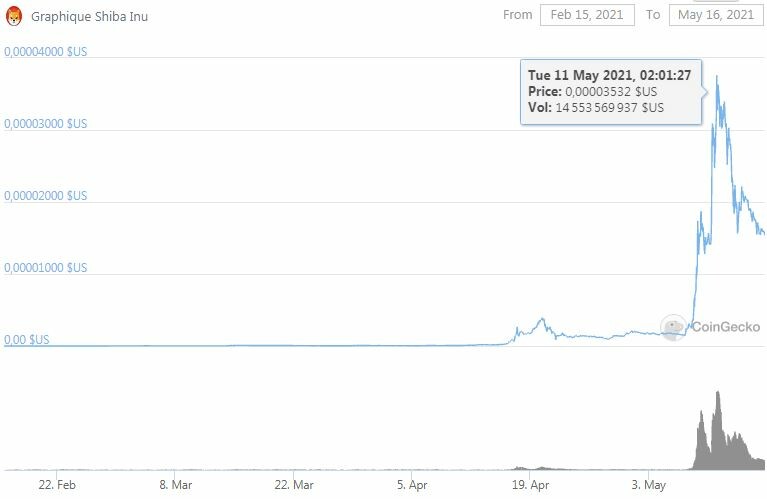 This increase was due to recent exchange listing and social phenomenon as being a meme coins with people not wanting to miss out on the same Dogecoin craze.

Nevertheless, the project is still considered as a new one and investing is mostly speculative for now, so that the price may fluctuate a lot. Moreover, a full time trader from Amsterdam Stock Exchange has pointed out the same concern as Binance's community about the super high risk of the token:

What Is The Real Project Behind SHIB?

Shiba Inu team project is characterized as an "experiment in decentralized spontaneous community building". The project is built to be fully community-driven so as a viable alternative to Dogecoin. In their whitepaper or what they called WOOF paper, you can find the project in details. Mostly, all is about their decentralized exchange incoming: ShibaSwap. It will highlight three flagship tokens: $SHIB, $LEASH, $BONE. 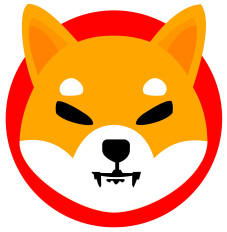 SHIB token is designed so that anyone could own millions of them due to token price very low. Moreover, on ShibaSwap, it is possible to bury (equivalent to "stake") the token, becoming xSHIB the stake version, to earn BONE in return.

In this case, 3% of all the BONE per block is distributed to the xSHIB pool in addition to 0.3% of ETH swap transaction fees. 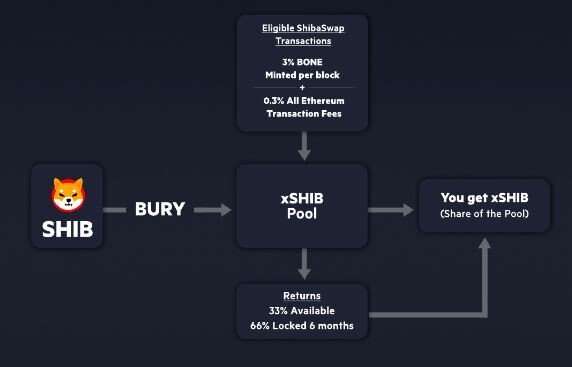 On the other hand, with the SHIB token, "digging" is also possible. For that, providing liquidity to the SHIB-ETH Pool is mandatory. 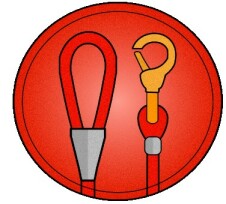 LEASH was firstly designed to have its price rebased to 1/1000 the price of DOGE every day at 6.30 AM UTC. Finally, the purpose of LEASH token changed to a more decentralized performance with its around 100,000 supply limit. When the token is staked in the xLEASH pool, holders gain 0.5% of all BONE per block.

On the other hand, with the LEASH token, "digging" is also possible. For that, providing liquidity to the LEASH-ETH Pool is mandatory, giving a share of the LEASH-ETH SSLP. 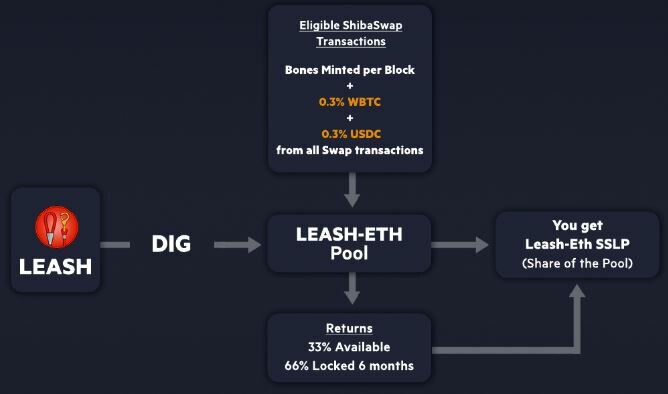 This token is only available on ShibaSwap, with a supply limit of 250,000,000, as a Governance token. It will serve a vital role in the protocol of the ShibaSwap DEX. Holders will be able to vote for proposals such as the add of token pairs on ShibaSwap. The more is held, the heavier is the vote weight.

When staking BONE tokens, tBONE is received in return. This is made through a pool that provides 1% of all the BONE per block.

On the other hand, with the BONE token, "digging" is also possible. For that, providing liquidity to the BONE-ETH Pool is mandatory, giving a share of the BONE-ETH SSLP. 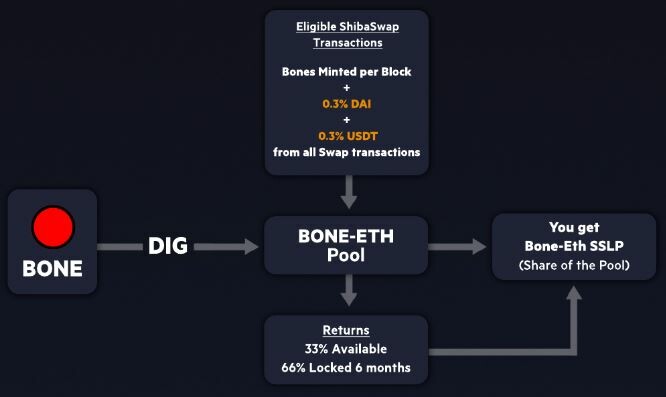 A Bit Of Community Effort

The project of the Shiba Inu team is also accompanied by taking care of Shiba Inu dogs. Many Shibas actually need to be rescued worldwide, for this reason, the team launched a community effort on Amazon Smile. When you shop at smile.amazon.com, 0.5% of eligible purchases will be donated to a non-profit organization called Shiba Inu Rescue Association. 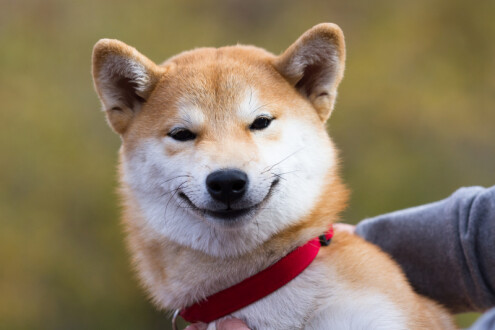 Here is a list of the official social networks of the Shiba Inu team:

Here are some useful links:

The parole is yours!

So, after all you read, do you think this coin can contest against DOGE? Feel free to share your thoughts in the comments section.