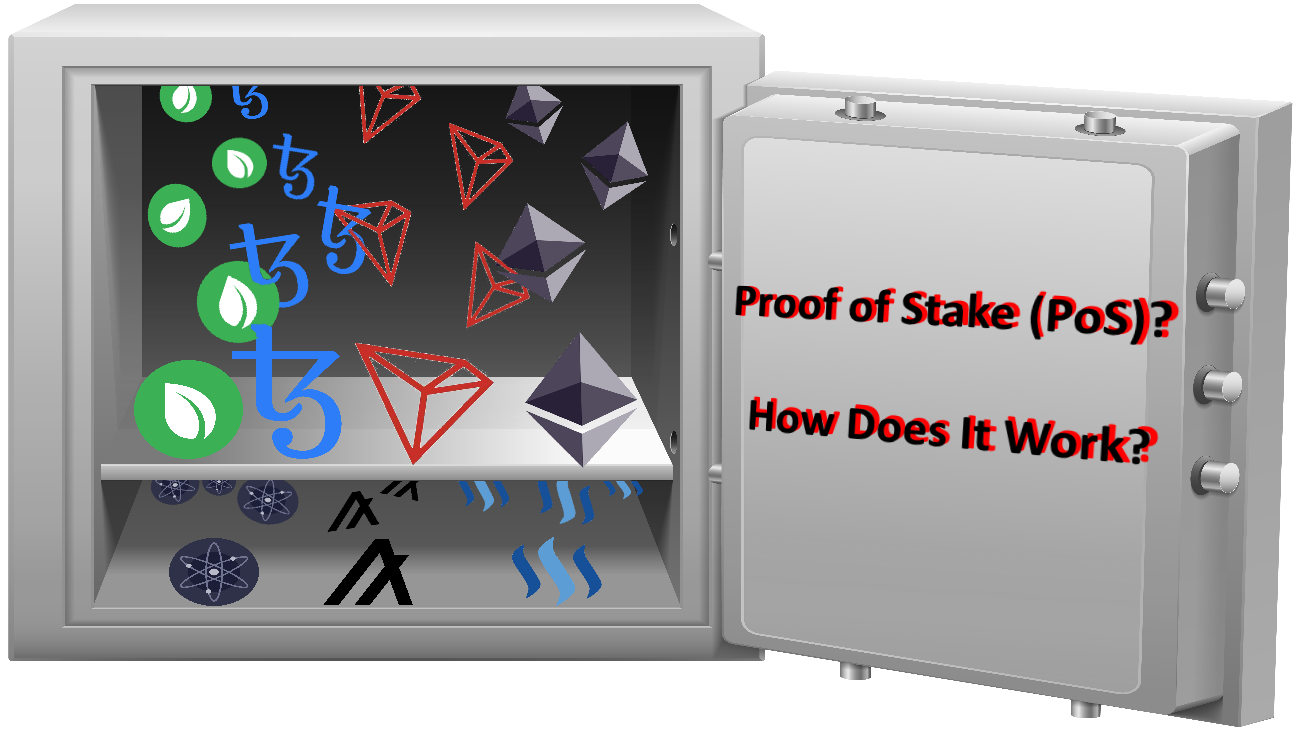 Are Proof Of Stake Consensus Protocols Trying To Solve Challenges That Other Blockchain Technologies Are Facing At The Moment?

A consensus mechanism is a set of rules defining how transactions are enabled inside a blockchain network. This algorithm enables to operate in a decentralized way inside a blockchain, with total anonymity and transparency. The most known algorithms are Proof of Work (PoW) and Proof of Stake (PoS). In this following post, you are going to read about the second one, Proof of Stake (PoS).

How does Proof of Stake work?

Proof of Stake (PoS) does not rely on expensive hardware mining to mint block inside the blockchain network, but requires users staking a certain amount of its native token to forge blocks onto the blockchain. These stakers are called validator nodes. For instance, to become one validator node on the future Ethereum 2.0 network, the amount of staking required is 32 ETH. To attest blocks on the blockchain network, one of these validator nodes will be picked through a pseudo-random sequencing protocol to validate the block transactions. The protocol used to pick the forger is proper to the Proof of Stake network and can vary from one variant to another, but globally here are the methods commonly used:

The size of the staking has an impact on the picked validator node. In addition to that, each time a staker is chosen as a valdiator node, he validates the block transactions, but if the validation is wrong, his trust/viability, decreases so as his chances to be picked. So with this method, the more is stacked and the more important is the viability, the more chance has a staker to be picked for validating the next block transactions.

The age of the tokens staked may also influence his pick. Each time a validator node is chosen, its consecutive time of token staking is reset to 0. The more important his staked bag has not been taken for forging a block, the more important will be the consecutive time of staking so as the chance a staker has to be picked as a validator node. This method enables not to favorise the richest nodes, but gives a chance to small holders to be picked as validator of the next block transactions. 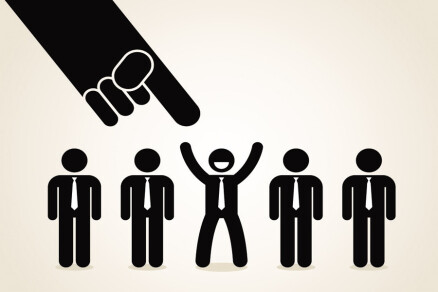 There are different ways to earn passive income inside a Proof of Stake network. 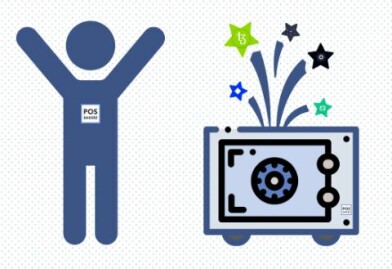 Setting up a validator node

PoS networks do not require specialist hardware to take part in the forging process, but very less expensive hardware rather than in a PoW mechanism.  Most of the time, only running a software on a laptop or on an embedded system linked to the internet is necessary, which does not need a lot of computation. In addition to that, locking the minimum amount of tokens will finally make you a validator node.

Joining a third party, such as staking pool or exchange

To become a validator node, a certain amount of stake is required. For instance, on the future Ethereum 2.0 network, to be part of the forging process, the amount of staking required is 32 ETH. Having such bag of stake is not given to anyone, that is why like the presence of mining pool in the algorithms of Proof of Work (PoW), Proof of Stake has third party pools present. Joining a staking pool or an exchange is one of the most simple and popular way to earn passive income on a PoS network. You and other users, stake your tokens inside a pool to meet the requirement to make it a validator node. You can either earn a fixed percentage on your stake no matter how many you stake, or earn more interest according to tiers of stake.

Pros of Proof of Stake network

These types of blockchains have some pros 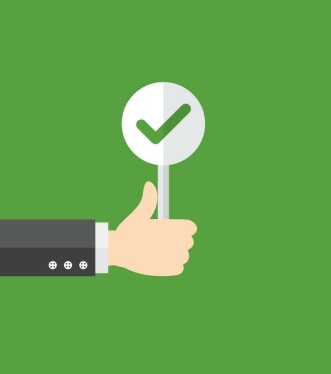 Instead of PoW mechanism where a lot of miners compete with a bunch of energy consuming hardware to be the first one to find the processed block hash, PoS mechanism only requires a software on a non specialist hardware and internet connection. Therefore, these networks are more energy-efficient. Here what you can hear about the transition to the Ethereum 2.0:

Ethereum will be completing the transition to Proof-of-Stake in the upcoming months [...] Ethereum will use at least ~99.95% less energy post merge. - blog.ethereum.org

As long as you stake tokens into pools, you earn passive income through interest on your amount staked.

PoS architectures induce a database scaling mechanism, so that the blockchain is separated into multiple shard chains, each capable of processing blocks at the same time, allowing more data to transit, characterized by multiple blocks. So more transactions are processed at the same time. For instance, in the Ethereum 2.0 network, the blockchain will be sharded into 64 chains, bringing processing transactions 64 times faster. The old ETH 1.0 will be one of the 64 shard chains.

Moreover, in the Delegated Proof of Stake (DPoS) consensus mechanism of Tron (TRX), the network is able to reach up to 2,000 transactions per second.

Cons of Proof of Stake Consensus

These types of blockchains have also some cons 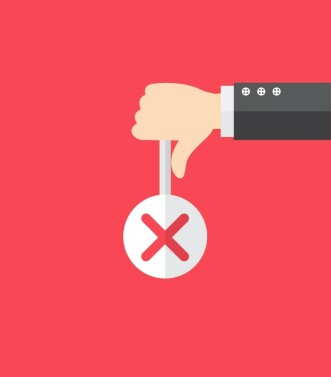 Being a true validator node

To become a validator node, a certain amount of stake is required, for example, this amount is equal to 32 ETH, representing 86,400 $ at a price rate of 2,700 $, on the future Ethereum 2.0 network. Therefore, being part of the forging process requires to have a big bag of stake, which is not given to anyone. That is why running a validator node on its own is a bit difficult. Moreover, considering the volatility of the cryptocurrency, when staking a lot to be a true validator node if the price value of the asset ends up dropping, you will lose a lot.

Favoritism onto the higher stakers

PoS mechanism may choose more times as validator node stakers having higher stake like a favoritism process. So, less-wealthy nodes, may not be picked a lot.

Careful where you stake your tokens

If you want to stake your coins to earn interest on it, you have to carefuly choose where the staking is going to take place. If you send your tokens onto a wallet that is a scam or that is going to take part in the forging process for a limited period of time then close, you may not see your balance again!

Who are using Proof of Stake mechanism?

There are a numbers of other systems that merged from Proof of Stake as variants, some in which users can delegate their rights by voting for participants in the block generation and attestation process or others having super representatives elected for the maintenance of the blockchain network.

Here are a list of variants, with assets related to it:

For instance, Tron (TRX) network, relies on a Proof of Stake (PoS) consensus, but more precisely, a Delegated Proof of Stake (DPoS). In this protocol, 27 Super Representatives are elected for a 6 hours cycle in which they will be the forgers, generating blocks and packaging transactions onto the blockchain so that they act in the development of the network. Tron network users, by freezing TRX, can vote to elect the Super Representative(s) they want, giving them TRX in reward according to the one(s) they chose.

The parole is yours

So, among all you read, do you think that Proof of Stake consensus protocol tries to solve some challenges that other blockchain technologies are facing at the moment? Are you staking some assets on a PoS network? If yes, which one? Feel free to share your thoughts and any other feedbacks in the commentary section! 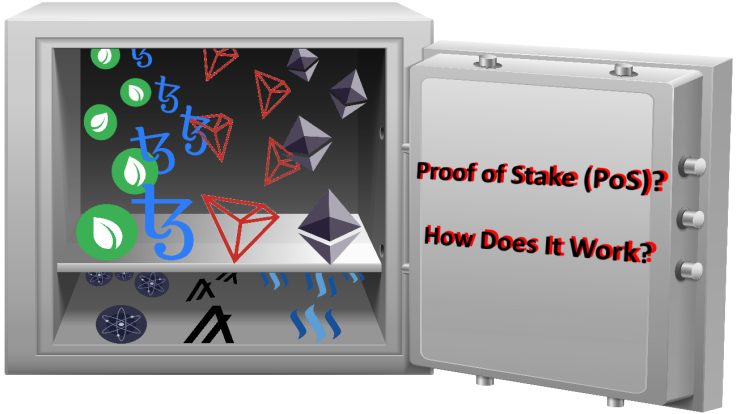