Brave server errors cause reward problems
Ask Statera Project team anything - the AMA ends on Wednesday. $200 in DAI prizes are available just for participating in the AMA or tweeting about it! Join the AMA and ask your questions here. 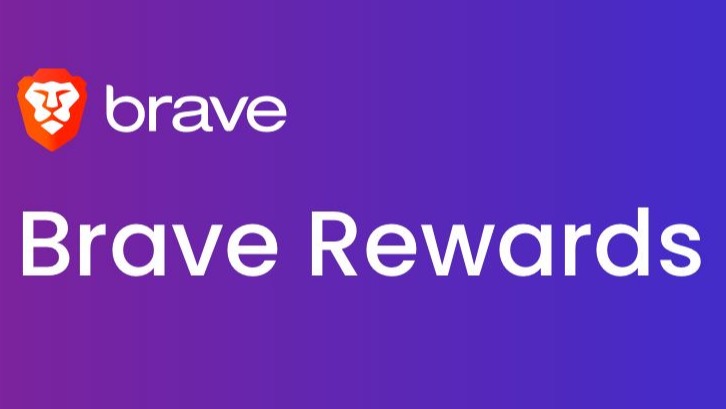 In the beginning of January 2020 Brave seems to have problems with their reward system. Several people reported that their estimated pending rewards count doesn't update anymore. So this is probably a general problem which effects some (or maybe even all) users.

What is Brave reward?

Brave is a browser that pays users for shown advertisements from their advertisers. The settings allows one to adjust the maximum amount of the ads that will pop up per hour. The highest amount is 5 per hour but there is no guarantee that the user will see the maximum. The great thing about the Brave browser is that it pays BAT (Basic Attention Token) for every single ad it displays. Those tokens will be awarded once every month and until then they will be added to the "Estimated pending rewards" count.

The problem was that the pending rewards didn't updated when ads where shown (like they should). Users wrote about this on Reddit and I also encountered that issue. Yesterday my pending rewards stayed at 0.00 BAT all the time although I had seen a lot of advertisements. 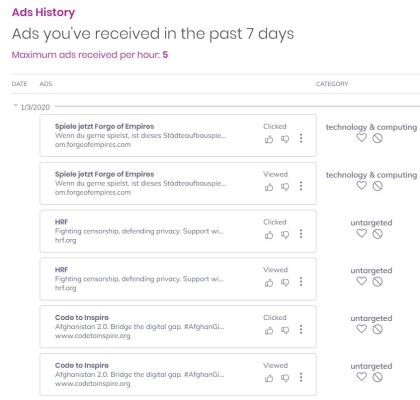 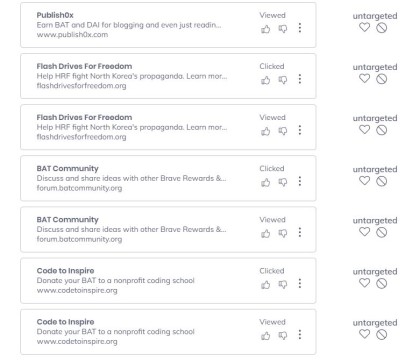 And still nothing happened with my estimated rewards. Today this problem seems to be still unsolved but at least there are a few improvements. Now they tracked 2 of my ad notifications and therefore added 0.1 BAT to my pending rewards. Of course that's not all I should receive because I saw a lot more advertisements like you can see in the pictures above (and this still isn't my entire history). 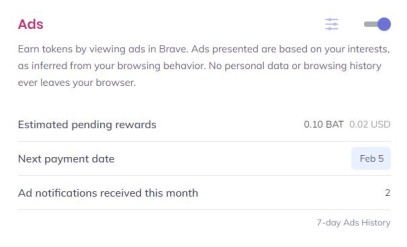 Like "JimmySecretanBrave", the VP of Services & Operations, wrote on Reddit they know about this problem which is caused by server errors and trying to fix it as soon as possible. That's good news especially because the situation already got better: One user wrote that he don't have this issue anymore and I've got 2 ads tracked, so that's better than nothing.

So let's stay optimistic and trust in the Brave team. I am sure they will completely fix this problem as soon as possible.

Together we are stronger - Together we can make crypto great (again)!