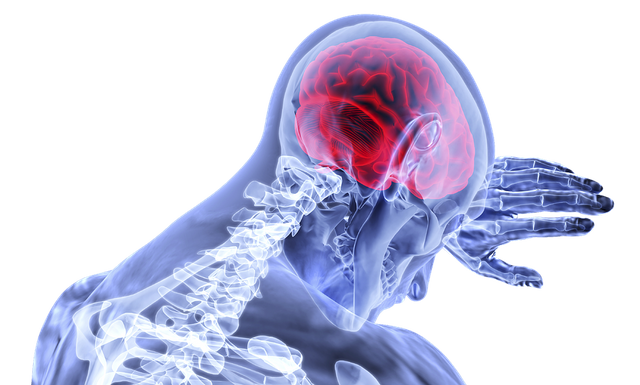 Everyone likes to think they're unique. That they carry some special knowledge that was passed on to them through the astral plane and that their desires are unique. However, marketing and research data prove that we're in fact just a bunch of data operating in this digital world.

Take me for example, I generally have no interest in traditional social media crap; you know, the do it for the gram type stuff and all that type of shit. I tell myself that if the world was filled with people like me, these trendy things won't trend.

When you think about it critically though, its all bullshit and if you take your head out of your ass, you'll find that you're just another statistic.

This is what marketing companies use to get to us and the better fine-tuned their information is, the more accurate their products get to the final consumer.

Regardless of who or what you like, there's something for you. Even when you try to live under the radar or use VPN's to bypass all those trackers, you're still not going to be able to overcome your algorithm.

Using it for Hive

So I was telling an acquaintance about Hive marketing and the discussion centred around marketing the product. He's a crypto trader and only has an interest in the money side, so I naturally told him to look into Leofinance.

He had a bit of interest in the product and asked me about the demographic data that will be used to market Hive blockchain. That's an interesting question to me because I've struggled with explaining it to normal people that will rather post images on Twitter for opinions, rather than earn money.

The discussion centred around how we can use the human algorithm in our favour, by presenting the product as a place where people can be famous and have opinions.

Now around here, we take pride in data privacy and whatnot, BUT, if we use data that people willingly give to marketing agencies, are we breaking our own rule? Does it matter if we do one bad thing for the greater good? Are we the greater good? 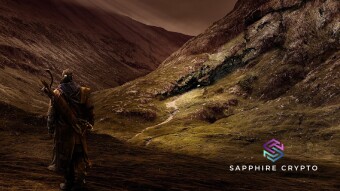