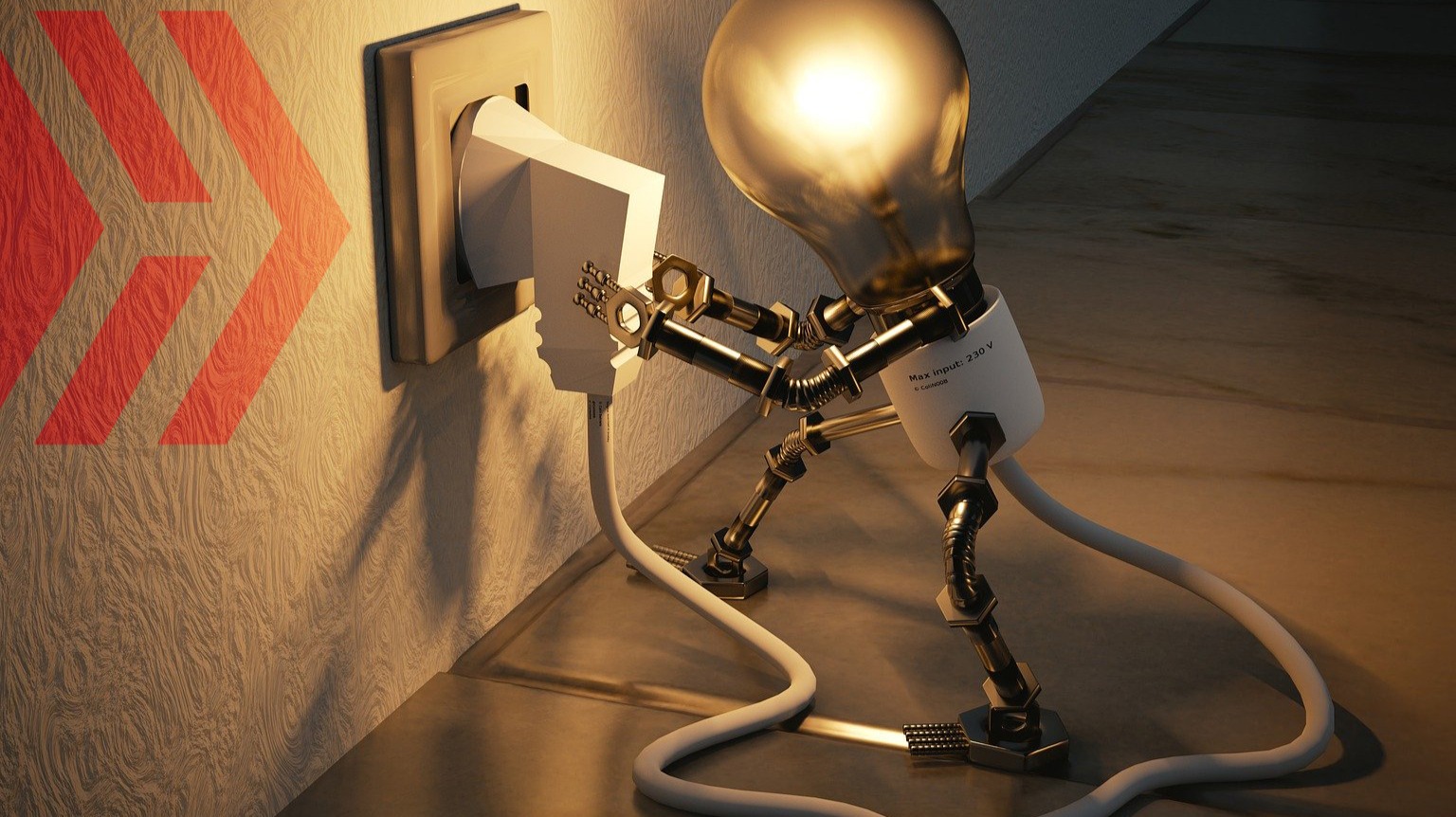 This powerup falls in the same day with the Hive Power Up Day initiative on the HIVE blockchain to stake more tokens and reduce those on the market. As this increases the voting power as well, thus curation I consider it a win-win. At the same time I am following my set goals.

As previously stated my target for this year is to get 10 000 HIVE powered up. I've aggregated all my earnings and will power up every time I can regardless of the HIVE price. This is a long term strategy and I am not willing to derail from it in any way (maybe if the HIVE price gets to more than 1$, but even than I might just accumulate more). I have multiple interests and the funding will come from gaming, cryptocurrencies, finance and life posts. 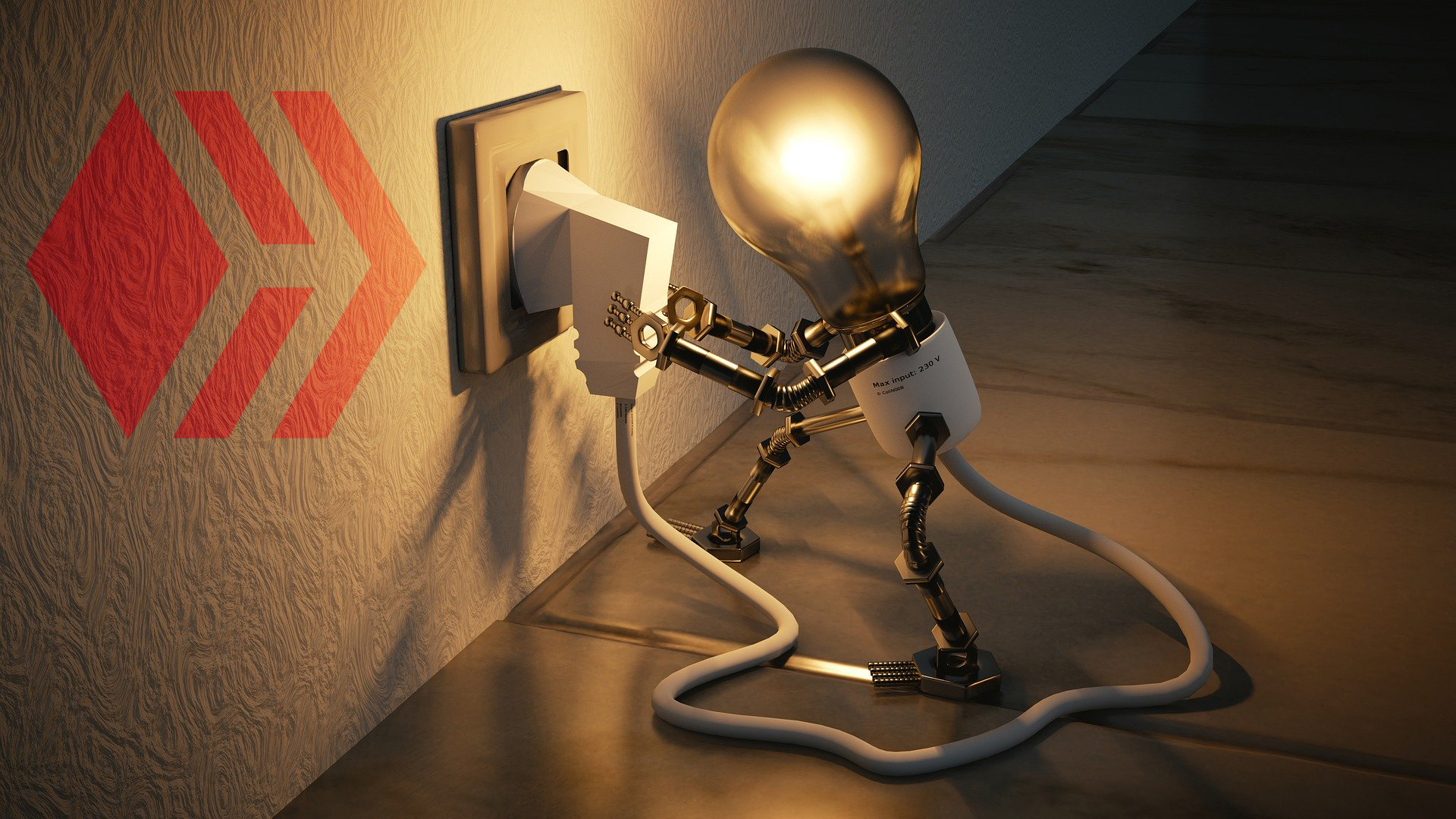 It is time to redeem some pending rewards and use them to increase my influence. The sources of my gains are:

The rules on the project I've undertake for posting on LeoFinance community and staking are like this:

Power up anytime from the HIVE or HBD wallets.

Next I just need to keep up with it and make a routine out of it. Stay posted to see if this project will succeed in the given timeline – end of the year 31-December-2020.