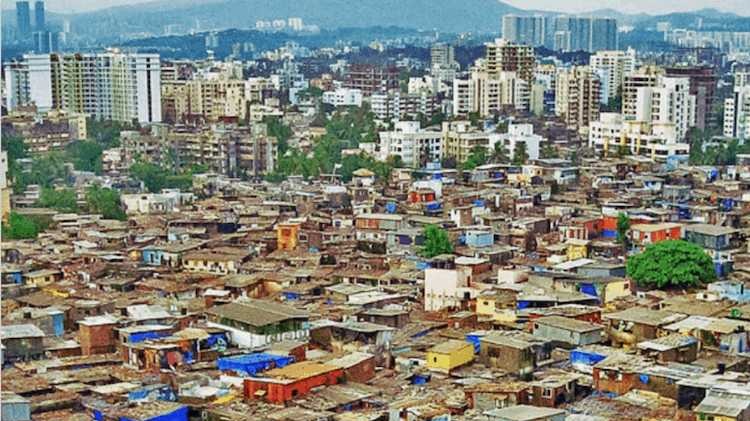 In late 2017, Bitcoin Hodlers came out of the woodwork, showing off around the world and buying whatever they wanted, as Bitcoin's price soared into the 10's of thousands in a span of three months: they were first movers in an industry many were unaware of ... and, it's going to happen again.

No one cares what you have, until you have what everyone wants.

Ripple was the Crypto -- that didn't want to be labeled as Crypto -- with massive potential at $0.003; after it skyrocketed to $3, it amassed a following, that has so far been buying, despite the massive XRP dumping that has publicly happened since. The XRPArmy can still have the last laugh, but I personally like to diversify ¹⁰.

The game has ... changed again. In legacy trading there's Robinhood; recently appraised at USD$8 Billion at time of writing; they allow commission-less trades in exchange for loyalty and trading volume on their platform. Earning millions doing so, and knocking the competition for the loop¹.

Back in the Cryptosphere, any seasoned Hodlers and Cryptotraders, have probably heard of Changpeng Zhao [CZ] of Binance; but Arthur Hayes of Bitmex and Brian Armstrong of Coinbase are also names of Exchange's CEOs that may not even know exist; i personally don't know a ton about Celsius Network, despite having an account ⁸ -- but they sure do make a LOT of headlines, and give off that Robinhood Brokerage vibe for secrecy & disruption. ⁹ :)

As the countries that these Exchanges operate in become increasingly more reliant, on said Exchange's business and holdings: all three CEOs may become contenders for Trillionairehood.

I've written about Coinbase moving into the lending business; which directly competes with other holdings I have, like Antoni Trenchev's Nexo ⁵ and the Winklevoss twin's Blockfi ⁶; but also increases pressure on other fledgling companies thinking about turning into Exchanges, like Justin Sun's behemoth Tron DApp, Tommy's Energi & Kris Marszalek's Crypto.com ⁷.

If you don't know about any of these, rushing in and buying up tokens or coins isn't why I'm writing this piece. It's a heads up, that Billionaires' wealth is soon going to get dwarfed -- but, now is as good a time as any to do your own research.

How does this affect you?

This Bullrun, Hodlers won't need to sell their Crypto to buy Lambos ... or Private Islands. For some reason, I think the Lambo fad is out ...

Heres to hoping there isn't a global Crypto version of the 2007-2008 Housing crash because of these Exchanges and their collateral practices ... but that's probably an article in itself for another time ⁴. By the way, here's that earlier mention link to a referral list again, for those who like discounts, bonuses, etc. Thank you for reading; I welcome any feedback good or bad in the ratings & comments.