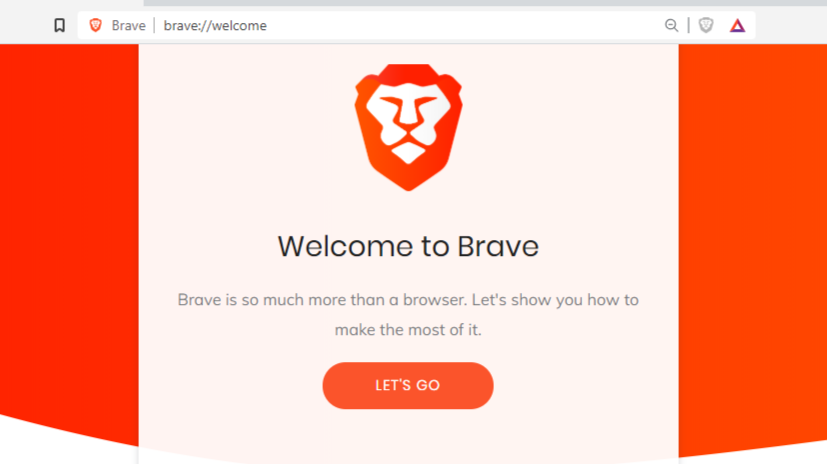 Why Consent Matters In Brave & BAT

Brave Browser and all other Brave Inc associated products require the consent of their users before ads or other sponsored content is shown to them. Many Brave community members may see this as a positive step towards data protection and privacy. However, this consent system is far more critical to Brave than you might think.

Without the consent of users, Brave wouldn't be allowed to show ads at all. Why? because Brave doesn't own the content. Brave Browser shows ads when people use it to browse the web. The content or websites people visit are not owned by Brave. Hence, it is illegal for Brave to show ads in them. If Brave shows ads without user consent, the content producers will sue Brave and forcibly shut it down.

In fact, some publishers tried to shut Brave down even before it could materialize. Wired reported on April, 2016:

Earlier this year, Eich's company Brave Software unveiled a browser that automatically blocks third-party ads and blocking scripts. Such a tool would be controversial enough on its own, but Brave wants to go further by replacing those ads with its own more privacy-friendly ads and giving 70 percent of the revenue to publishers.

Although the preview version of the Brave browser doesn't yet replace ads, publishers already are fighting back. This week the Newspaper Association of America, which represents more than 1,200 newspapers, sent Eich a letter that called his scheme "blatantly illegal" and promised legal action if Brave Software follows through on its plans. ...

Because Brave seeks to profit from how it modifies pages, it might be treated differently from other tools that rearrange or otherwise alter web content. ...

For example, in the early aughts, software called Gator replaced banner ads with its own advertisements. A coalition of publishers, including Dow Jones and the The New York Times, sued the company behind Gator, which settled the case and changed its business model.

The reason they couldn't do anything to Brave is because of the opt-in strategy. Brave's opt-in strategy is a shield against such allegations. Cause the user is the one making the decision to view Brave Ads not Brave Inc.

In the Brave ecosystem, Brave won't have to go through such hustle as the consent system ensures that Brave isn't imposing things on its users. Hence, the liability is on the user's end.

It provides a better user experience in the sense that it is allowing the users to choose whether they want to see ads or not. And the users earn money for watching ads which aligns the interests of users with the interests of Brave.

Brave has built its business model with user privacy and data security in mind. Brave Ads use client side ad matching that keeps user data in the physical device of the user. The client downloads a catalog of ads from the server. No user information is sent to the servers except those that are absolutely necessary and that too with user consent.

Brave also has the option to delete browsing data on exit which many browsers do not offer. You can find that option in settings > clear browsing data. 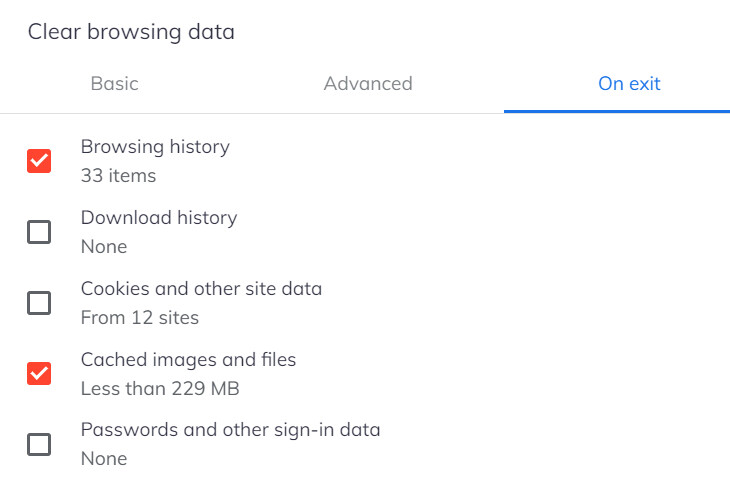 The consent system empowers the users and lets them choose what they want. Here's how Brendan Eich, CEO of Brave explains it:

"Our model is to cut out the adtech middlemen who take up to 70% or more from the gross ad spend by top notch tracking protection,and with opt in, give savings to ad slot owners: users now (70%), and with publisher ads soon, pubs (70%) and users (15%).

We thus take fixed and same or lesser fee as user, and give 70% fixed to the ads slot owner (you for user ads if you opt info Brave Rewards; publishers soon for pub ads). This is all consent-based, direct via browser.

Never user data or traces in cleartext on our servers. If you don’t like it enough to opt in and stay in, then we lose. By aligning our interests with yours, making <= what you make on Brave Ads, we turn the adtech model upside down & put users first. Will it work? We are not profitable yet but building revenue up via opted-in user growth." - Brendan Eich

Thank you for reading. You can download the Brave Browser from here. 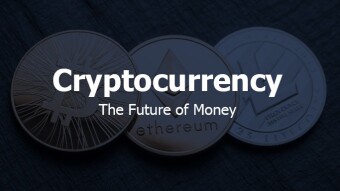 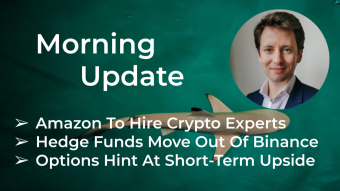