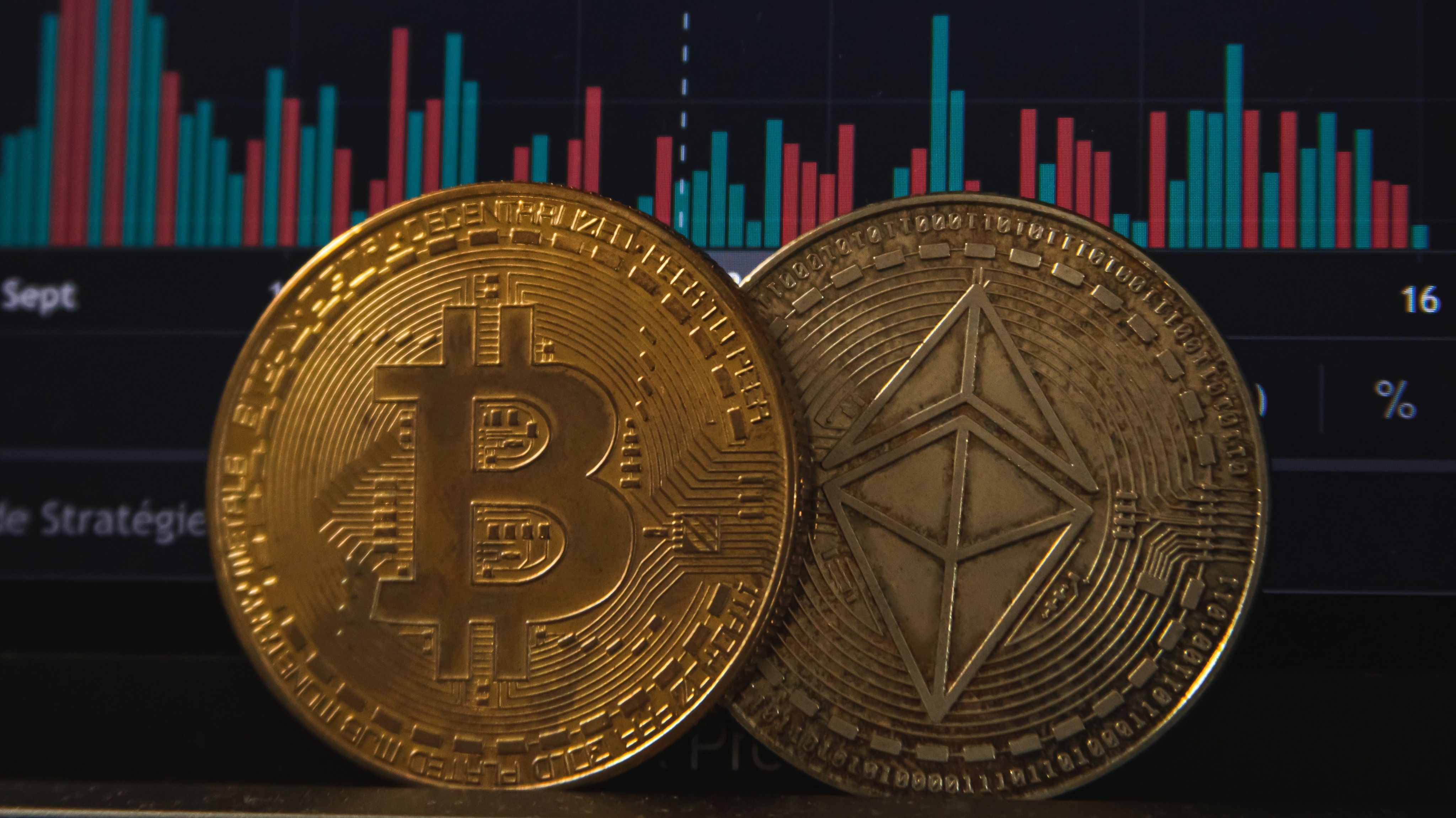 Bitcoin - Are We Near The Peak?

We've all heard the phrase "buy low sell high", and it sounds incredibly simple, though it is a lot easier said than done. The truth is no one can predict with 100% certainty when we'll hit a market cycle peak, and when you are holding coins the last thing you want to do is sell too early. On the flip side, you don't want to miss out on profits. Fortunately, there is a way to take some of the guess work out of the equation so you can start to understand when a peak is about to happen. Let me show you.

We have a massive amount of data on bitcoin and many smart people have analysed them and created indicators to help time the market. One such indicator created by Philip Swift is called the Pi Cycle Top, and it has correctly predicted the market peak to within days of when bitcoin's price peaked before crashing. Take a look below: 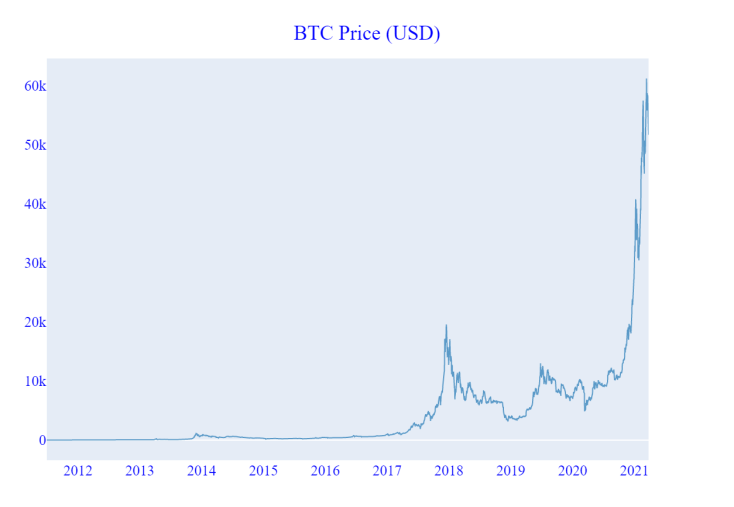 Imagine selling at the peaks. How much profit would you have made knowing when to sell at those points. Now take a look at the plot below. 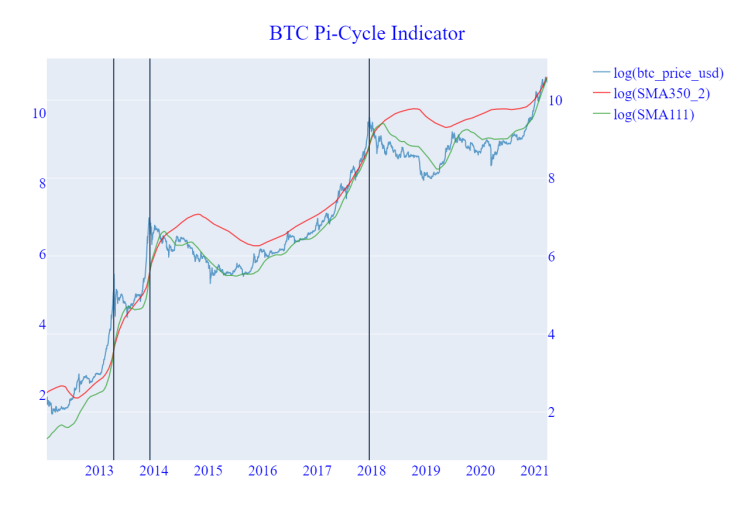 You'll notice a couple of things:

The Pi-Cycle Top is simply an indicator which uses the 111 day moving average (111DMA) and a newly created multiple of the 350 day moving average, the 350DMA x 2. When the market gets overheated, the buying pressure causes the price of bitcoin to increase. When the 350DMA x 2 becomes greater than the 111MDA (green line goes above red line), this suggests a market peak.

Using only this indicator, we've managed to time three major market peaks just before a major crash. This is much better than trying to guess at when the peak will occur, as it takes the pressure off you and puts the decision into the current behaviour of the market.

Where Are We At Now

From the above plot you can see that we are fast approaching the point where the green is about to cross above the red. If we zoom in: 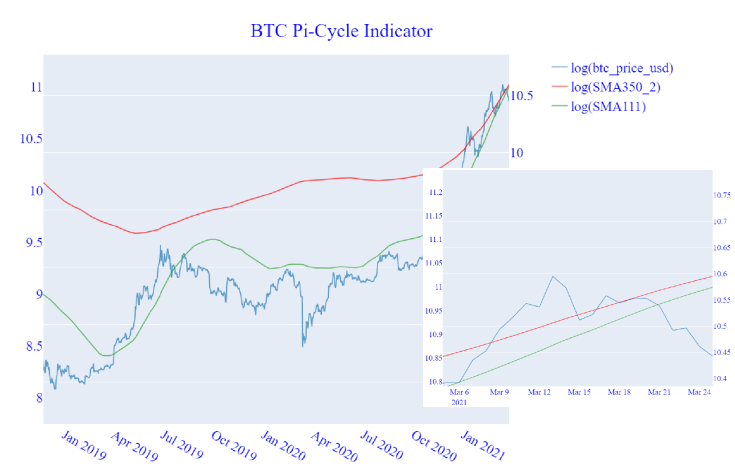 We can see that it's getting pretty close, with only a couple of percent difference separating the lines. If we take the last twenty days and fit a linear trend line to both data, we end up with the lines crossing towards the end of April.

What Does It All Mean

The above analysis has to be taken in context of hindsight. Yes, the Pi-Cycle Top indicator has correctly predicted the market top for the last three major peaks, though times are changing with major institutions now testing the waters and there is increasing awareness and adoption of crypto within the public sphere.

We could be heading to a major dip/crash with bitcoin shortly, or, we could cool off a little and the two lines fail to cross. There is no guarantee as to what will happen, though using market indicators gives you a much better ability to assess the mood of the market and make a better informed decision.

Also, if enough people believe in one indicator as the ultimate truth to timing the market, then it can become a self-fulfilling prophecy as everyone acts in a similar fashion, sell/buy at that particular point, and then that validates the indicator.

There are many indicators available to research and a great place to start is www.lookintobitcoin.com/charts/ which should give you a flavour for compiling your own list of market indicators to help you time the market. Remember, to get a full strategy you'll also need an indicator for the bottom of the market to know when to begin buying again.

Hopefully you've found something here you can take away which will help you during your crypto journey, and I wish you every success along the way.

Physics graduate, with a passion for programming in Python.

I'm Michael, a Python developer and I'm documenting some useful libraries and techniques you can use for free to aid in your Crypto-analysis and Crypto-portfolio. 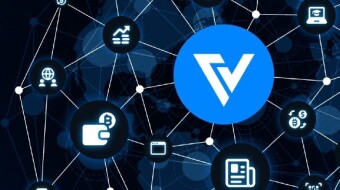 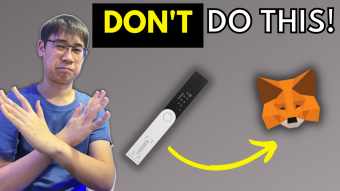 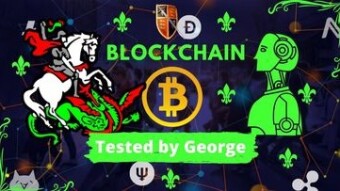