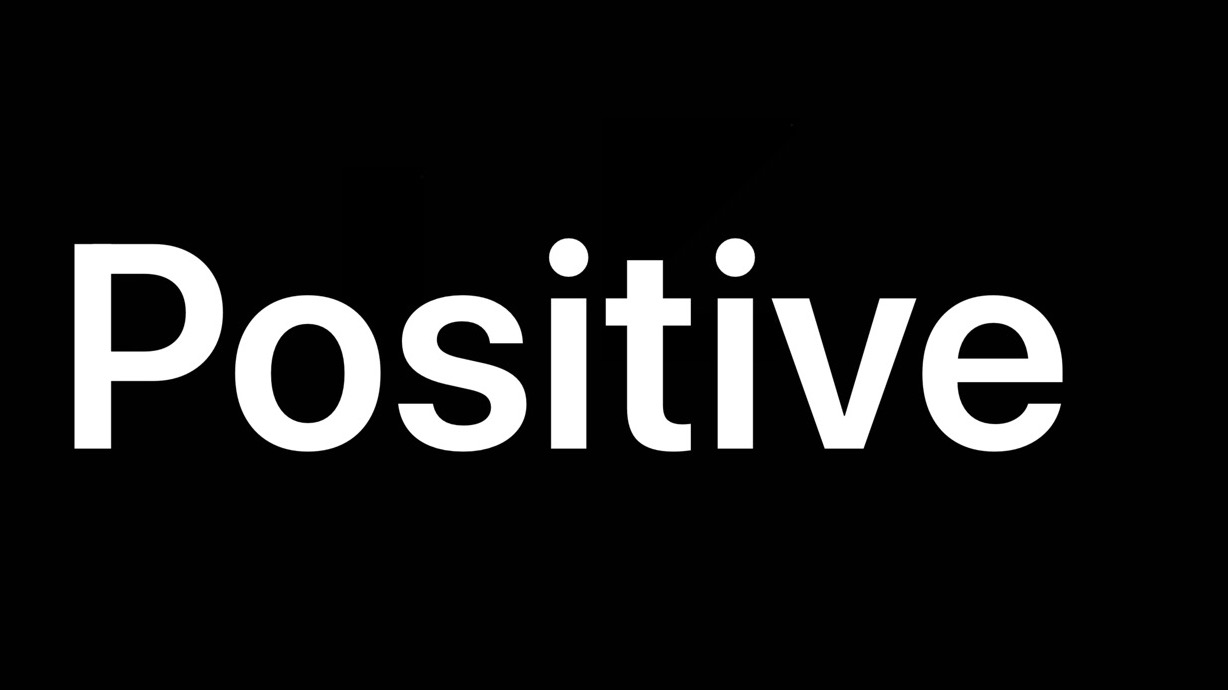 Our story began with my mother-in-law's illness. She is diabetic who uses insulin and sometimes suddenly gets sick. One day she called my partner in the evening because she was feeling very bad. My partner went to her and stayed with her that night. Eventually they called an ambulance because my mother-in-law was getting worse. Paramedics performed a COVID test on her, which turned out to be positive. She spent the 10-day quarantine at home, fortunately she had no severe symptoms that should have led her to hospital. A few days later, my partner started noticing the symptoms on his own. He went to a private clinic to do a test, the test result was negative. By the way, it cost 19,500 forints, which is about $ 75. After another few days, I also started to feel bad. I became feverish at first. I didn’t have a high fever but I was very cold, shivering cold, and other times I was very sweaty. At first I thought I was just cold, but after 2 days I no longer could feel the flavors and smells. At the same time, my two-year-old son lost his appetite, refusing to eat almost anything. I reported our symptoms to the doctors of both of us. I called my doctor for hours before someone finally picked up the phone, but even then I could only talk to the assistant, not the doctor. The assistant said it was unnecessary to test me. Unnecessary ... with typical symptoms. I was prescribed antibiotics and that's it. When I told the pediatrician this, I heard in his voice that he disagreed with my doctor who was otherwise completely irregular in not asking a test for me . However, he decided that Bence needed to take the test. I was very nervous, I was afraid how Bence would endure having the test done on him. I was afraid he would squirm, cry, and that was not good

thing while having a wand in his nose. When we went into the building where the test was being done Bence was very cheerful, he didn't know why we went there. Luckily, by the time he realized what was happening to him, we were ready. Bence's test was positive. I went to the private clinic where my partner used to be. My test was negative. I didn’t understand the thing because I really had very typical symptoms and I found it weird that my son was positive and I was negative.

I’m sure my mother-in-law infected my partner and my partner infected us. What is the lesson? That we paid money unnecessarily to get the wrong result.

I don't know how these things are in other countries, but here in Hungary, those who go through the disease get a certificate to prove their protection. So the test would definitely be important. Because if I get infected it means that I am protected for 6 months and I have to get a certificate about it, on the other hand I can’t get the vaccine for 3 months.

We're home now, I still have symptoms, but Bence is fine. The 10-day quarantine will also expire soon because the 10 days are counted from the onset of symptoms, not the date of a positive result.

I hope my symptoms will go away soon and we can forget about it all.

Welcome to my world.