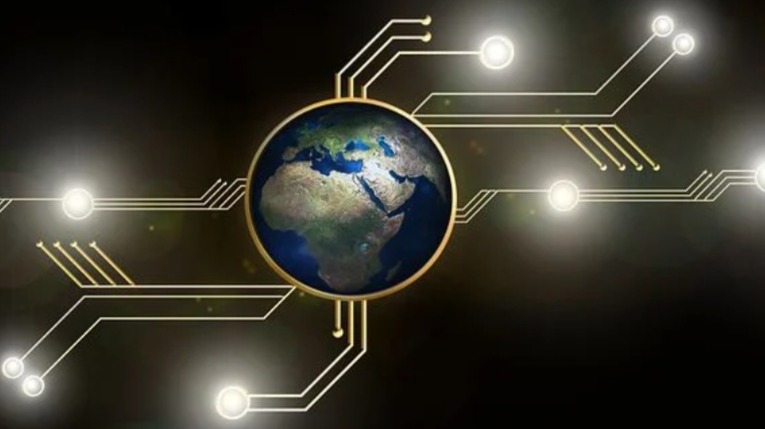 Hydroelectric plant is being used to power hundreds of mining machines

Not far from the Costa Rican capital, San Jose, a hydroelectric plant is being used to power hundreds of mining machines. The power plant, which has so far supplied 650 machines to the Poas River, will power 150 different customers.

The plant decided to power the mining machines after 30 years of operation after the government cut off power purchases due to excess energy due to the coronavirus epidemic. The family business then invested $ 500,000 to buy mining machinery. Eduardo Kooper  heard 1 year ago for the first time about bitcoin, the blockchain and digital mining and was initially skeptical. However, after 9 months of having to shut down all their activities, they still thought about it because their business produces a large amount of energy, which is just right to power mining machines. 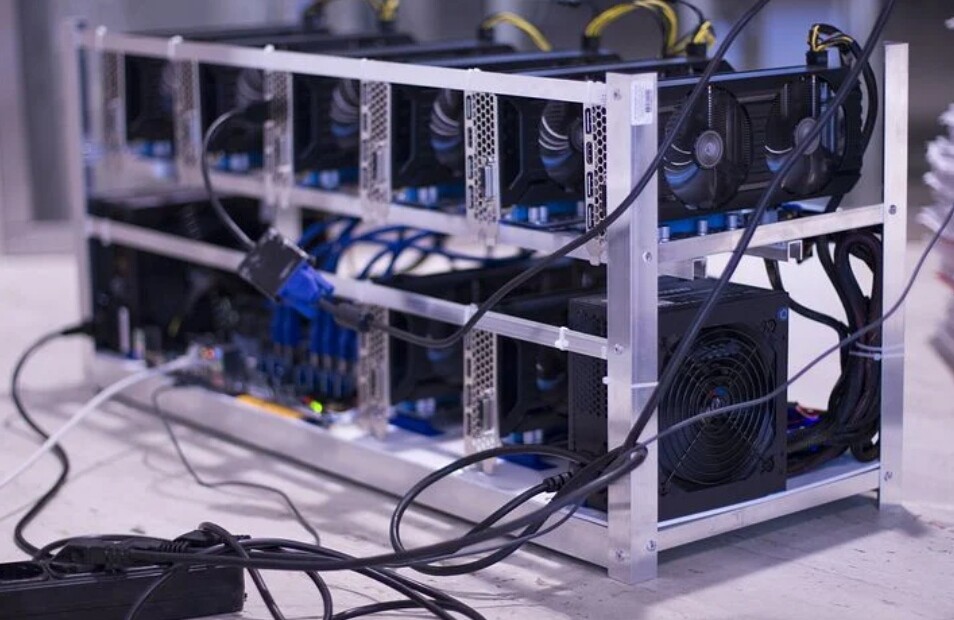 The innovation has been successful not only for the company but also for the consumers. For example, a middle-aged computer security engineer was able to halve his costs by connecting to the power plant’s grid. Kooper also hinted that Costa Rica could be an ideal place for cryptocurrency miners. According to him, the country is rich in cheap, clean energy, which is most needed for this activity. He also said the government should encourage miners to go to Central American countries. However, with regard to cryptocurrencies, Costa Rica does not yet intend to make such drastic changes as another Central American country, El Salvador.

According to statistics collected by Digicomist.com, Bitcoin mining requires 73.12 TW / h of electricity worldwide, which is equivalent to Austria's annual electricity demand. This overuse of energy is one of the strongest reasons why mining itself, and with it cryptocurrencies, is so destructive to the environment. But is that really so?

Another analysis shows the exact opposite of the above statement, i.e. cryptographic mining itself can be said to be an almost nature-friendly activity. However, according to data collected by the CoinDCA Bitcoin blog, the mining facilities have developed very good synergies with hydropower. 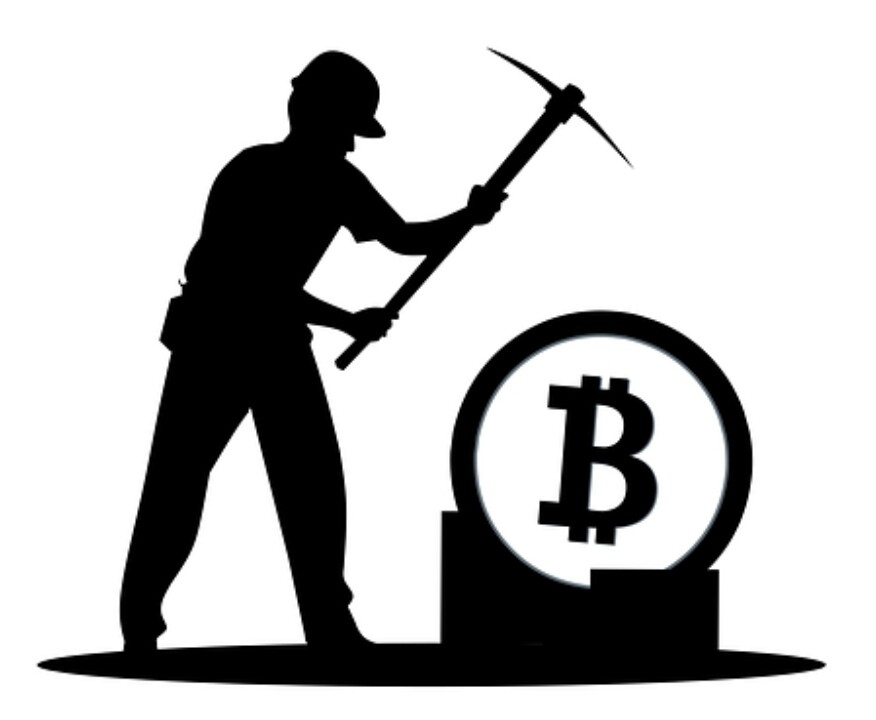 The future of mining is very bright, it seems that clean energy can be used for this purpose worldwide, much of which can be renewable. However, it is also true that mining requires far more hardware than producing a unit of Fiat money, but most of the parts are recyclable. The carbon footprint of a BTC transaction is calculated to correspond to a 741,703 VISA transaction. However, it only includes direct energy costs and does not include indirect costs such as VISA work, energy use of offices, buildings and other related business support activities. The Bitcoin network, on the other hand, is automated and doesn’t require a lot of manpower.

If you are interested in this topic feel free to read my other article : MythBusting: Bitcoin is a waste of energy resources

Welcome to my world.