Did you catch a falling knife?

it is more like catching a falling knife. As long as there is some improvement in the price of Hive in a short period of time, I would be happy to wait. Otherwise, the only option would be to power up and wait for the market to reach above 1 dollar again and power down at that time. I have never initiated power down from my account. Every time this happens, I only sell what I have in hand instead of powering down and selling. I think I would be doing only that again. 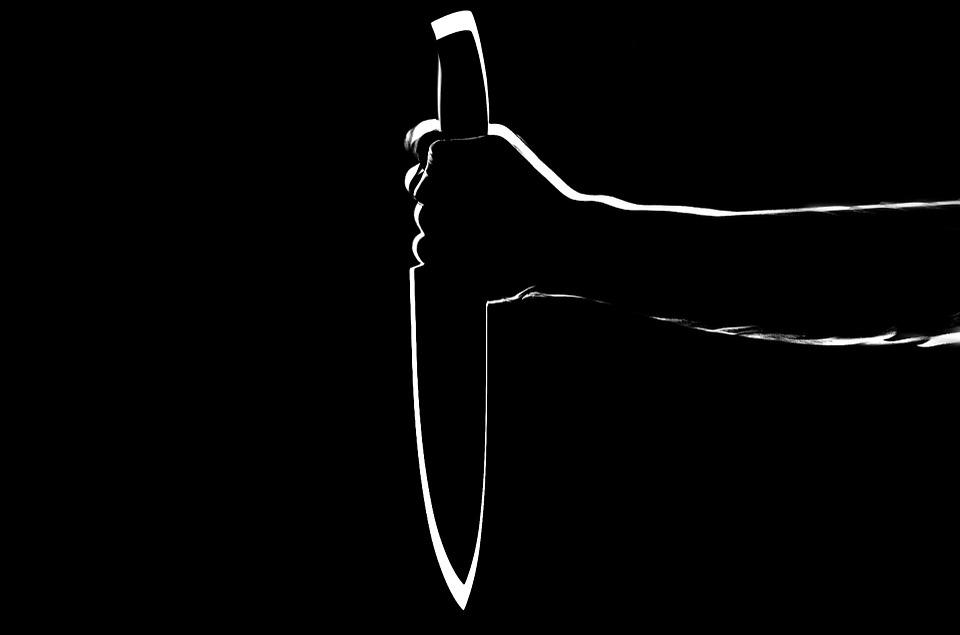 Catching a falling knife is the phrase that is usually referred to as continuous buying during a bear market. People invest for every dip and another new dip comes. They keep going until they are fully done with the investment and if the price stays at the bottom for a longer period of time then the knife they caught would have hurt their hand. This is considered to be a hazardous investment.

When I thought about this situation, I remembered an incident where I was continuously investing several thousands of dollars worth of Indian money on one particular stock expecting to see a sudden pump. Unfortunately, the stock was continuously going down when all other stocks were going up that particular day. The expectation was to see a sudden pump in the price of that stock. But then only I realized that the stock was going down because the company was going to be shut down. At least we don't have such a concept in crypto for the native coins.

What would be your strategy in this bear market trend? I will be holding strong for some more time to see how far the market can go. I'm glad that I was not very greedy to have sold my HBD and purchased Hive with that. That's another risky investment. Thank god I saved those HBDs and glad that they are giving me over 20% interest per year. This is definitely better than any other type of investment out there.