Twitter is one of the top microblogging platforms that are very popular across the world. Though Twitter brings us lots of advantages, it also has a lot of problems too. Out of those problems censorship is one of the biggest problems being discussed everywhere. Many people get banned from Twitter in the form of censorship. People keep fighting back or sometimes get frustrated and leave the platform.

Twitter is a very popular platform because of its capability to reach many people and its simplicity it has. That is one of the biggest reasons why people still prefer using Twitter even though a few more decentralized alternatives are available. Bitclout is one such microblogging platform that people consider interesting. Noise Cash is also another microblogging platform. In both these places, people also get rewarded for microblogging. There are so many other alternatives too but I don't want to list everything in this article. 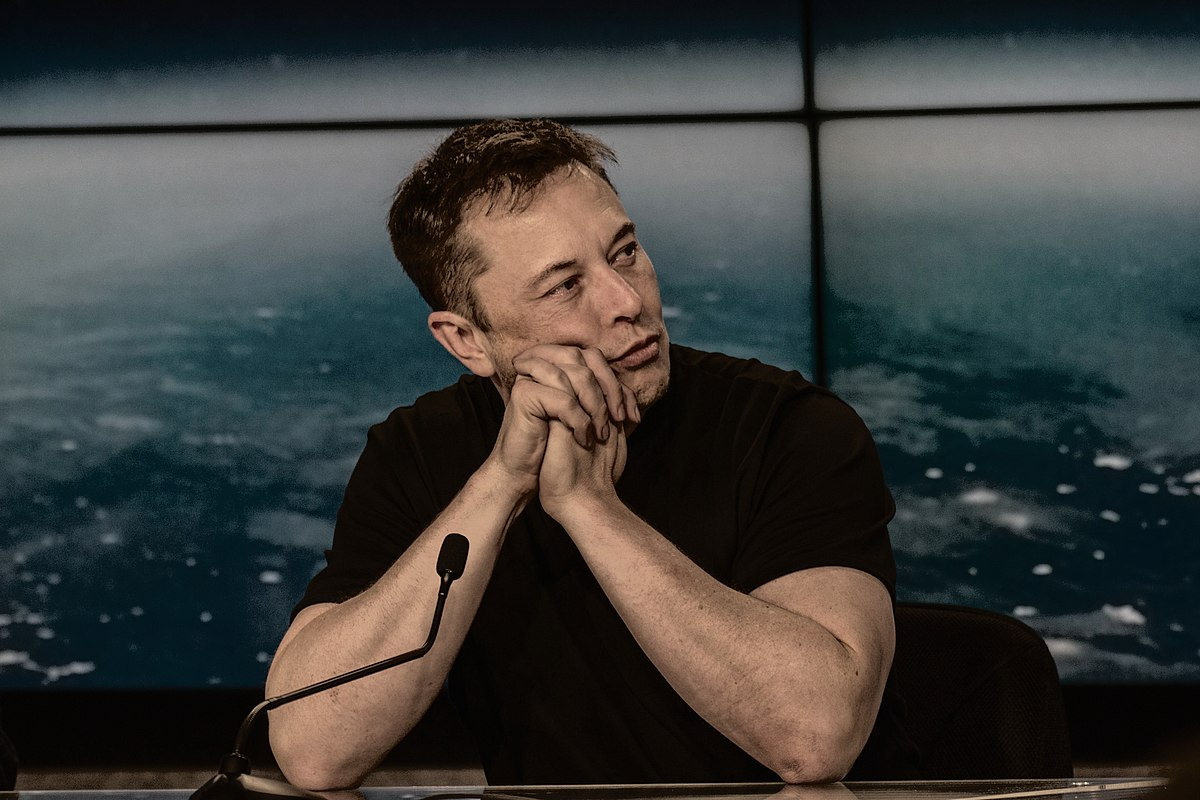 I don't know how this all started but for the general public, this conversation itself is an interesting thing to follow. Many people would have known that Elon Musk is one of the most popular Twitter users and is also a highly influential person out there. There is no wonder if he starts discussing terms to purchase Twitter. They have come up with some conclusions and numbers to close this dream.

For the end-user, Elon promises that he would make twitter better than how it is right now. I'm guessing that there is a high possibility for him to introduce some cryptocurrency inside Twitter and bind it with some kind of rewarding mechanism. After this acquisition is complete, Twitter will become a privately owned company. It doesn't mean that Twitter would become a perfect company or a decentralized website. I don't think that can happen. But there is also a possibility for it to happen in the future.

As Elon is a believer in the future of cryptocurrencies, I'm sure he would come up with something exciting for the crypto folks. There was also a discussion about making the source code public so that in the future if the community wants to take over and manage the code, it can happen and new innovations and contributions can also happen from several people. As a company, this is one of the biggest strategies for it to grow.

We all know how popular Twitter is right now but these new changes shouldn't alter the user experience to a great extent but should at least make it evidently visible and helpful for the end-users. I hope Elon will also start thinking about integrating Twitter with some proper token or coin instead of blindly using Dogecoin for everything. Creating a new token is also something that would also involve detailing the tokenomics as well. But Doge may not make people happy probably.