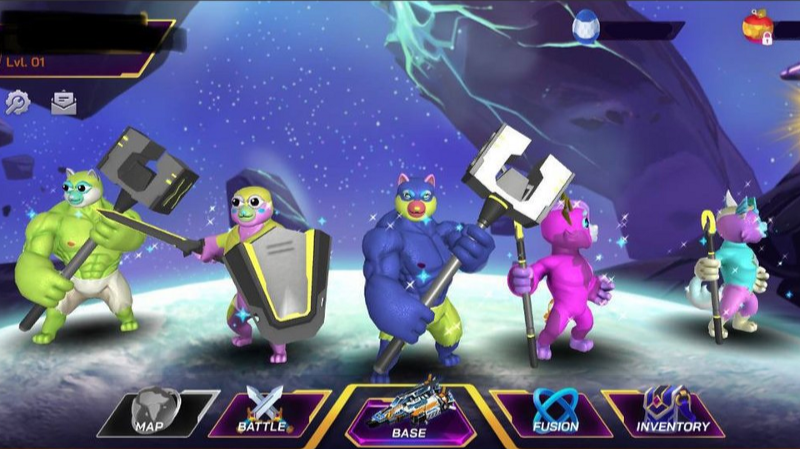 Binemon is the first 3D Idle RPG GameFi, known as Axie Infinity version 2, inspired by Pokemon animal battle game. The player’s task is to nurture Mons and participate in combat and receive rewards after each season. Let's discover tips how to play Binemon for beginners to have refined experience with Binemon. You can make money while playing NFT Game with attractive total prizes of up to $300,000! Season 2 Binemon has just been released, which opens the door for beginners to join Binemon. 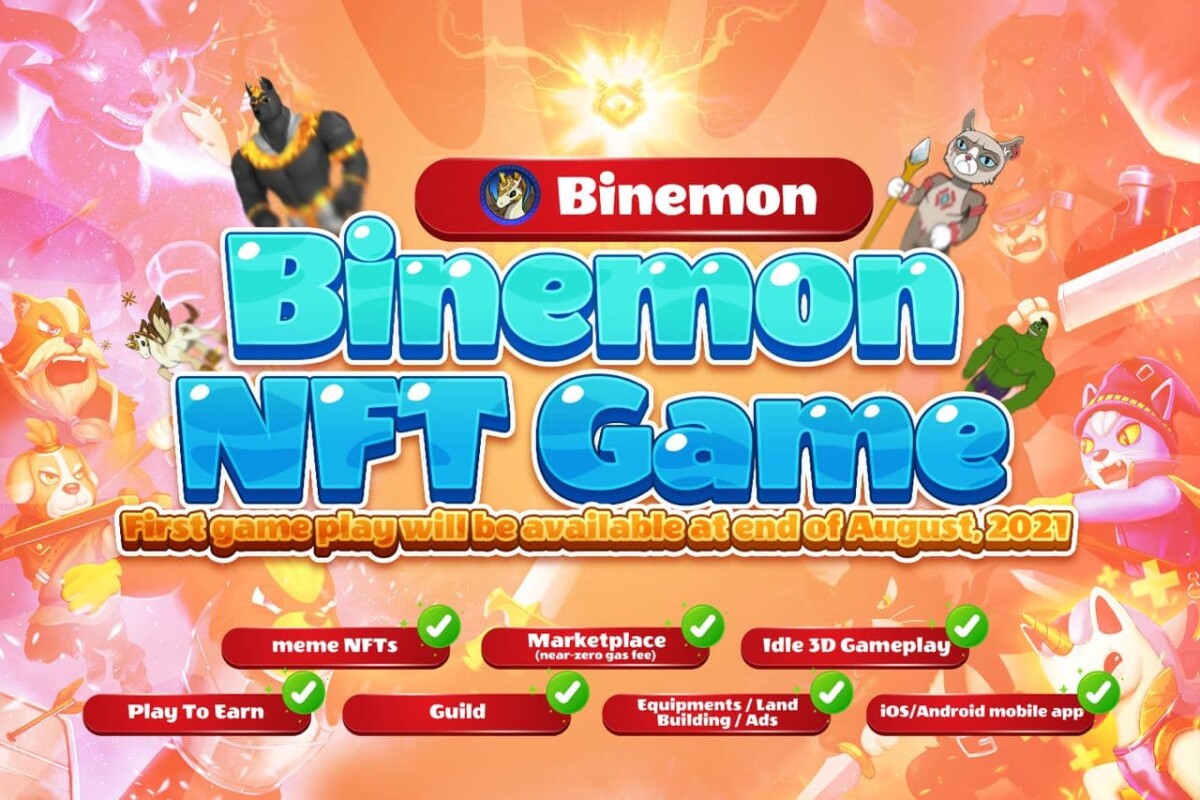 Binemon - NFT Game has just released PVP Battle and PVE Battle with various rewards in the Play To Earn mechanism. It's an ideal time for beginners to experience PVP in Binemon and make the best preparation for PVE.

To make the best preparation of PVP in game Axie V2 - Binemon, invite everyone to review our guide to know how to own Mons, increase Mon’s strength by Fusion system.

Tips - Some know-how about PVP Binemon:

PVP stands for Player versus Player, which means battle for different players.

Notes about Skills in PVP Binemon: 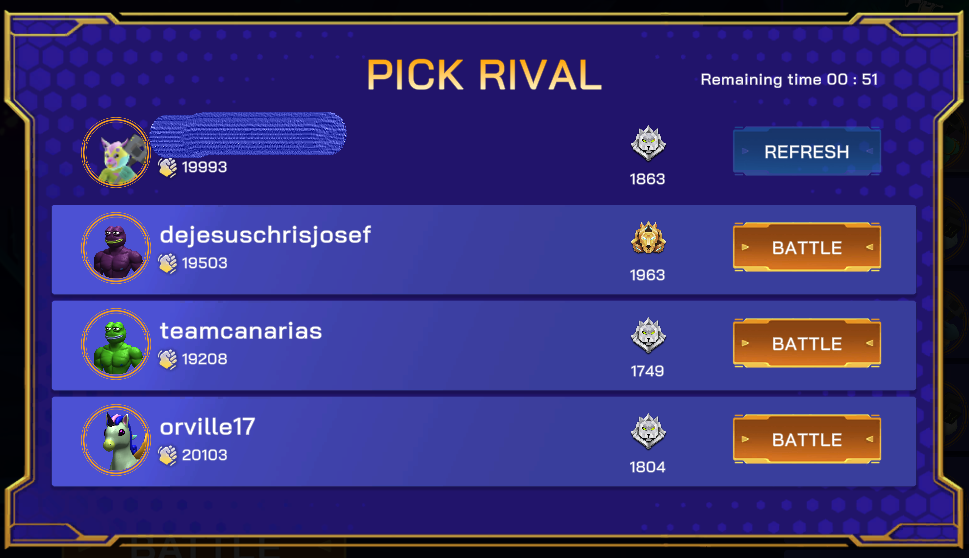 Note: When picking a rival, please note to base on reasonable statistics to increase the winning probability. If the rival whose rating point is less than yours, you will gain less point rank point (RP) but have higher chances of winning.

About Rank Point and EXP Point in PVP Ranking Battle:

More tips about Binemon game will be released in the next articles. If you have some good tips to play Binemon, please leave a comment  so we can bring the most detailed reviews and instructions to newcomers! More newcomers, more fun, more wealth

Binemon has gained popularity as the second version of Axie Infinity. Binemon has inspiration from the Pokemon fighting game, which creates a fair playground for players to collect, nurture Mons and build a kingdom for your own pets to participate in based-turn combat of Binemon game. 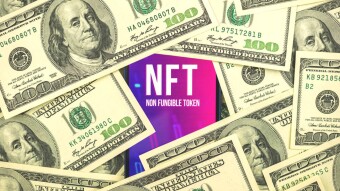 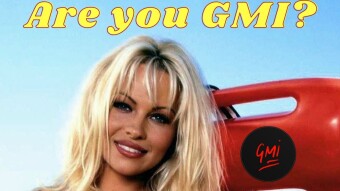