How to Choose a Validator on Terra
MyCryptoOutlook2022 BitYard Contest and Giveaway - $1,200 in ETH Prizes! >> JOIN FROM HERE << 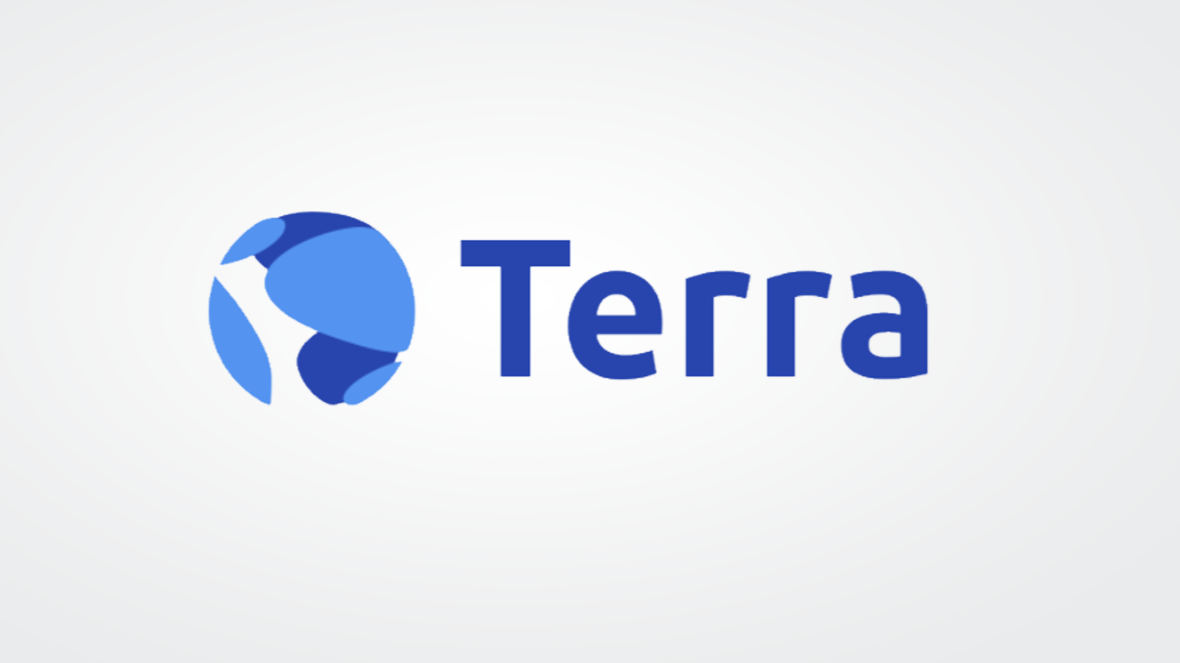 What is the Role of a Validator

As covered in our previous article, ‘How to Stake with Terra Blockchain’, the decision to stake Luna tokens on Terra blockchain require you to choose a validator to go with. This is a very important choice as validators perform some of the most critical roles on the Terra blockchain, including validating blockchain transactions in a manner that is also robust against different kinds of attacks that could be launched on the blockchain.

Terra runs on a delegated Proof-of-Stake consensus which simply means that the rewards for helping to secure the blockchain accrue in proportion to the tokens being staked by the validators onto the blockchain. This is in stark contrast to Bitcoin, the original cryptocurrency, which allocates rewards based on the relative processing power of the pool of miners aka Proof-of-Work consensus.

Why is Selecting a Good Validator Important

So if we return to the main purpose of this article, which is to help our readers decide which validator to go with, it is important for first-time stakers to understand the implications of choosing one validator from another.

How to Spot a Good Validator

Now that we have understood why selecting a good validator is important, we now delve into how we may identify a suitable validator for our needs. Certain key attributes are also reflected on Terra Station’s validator page to guide us with our validator selection process:

Other qualitative features could include a logo or a blue tick indicated beside the validator name, which suggests the validator profile has been submitted to the Terra team via Github. In addition, some validators demonstrate their commitment to their craft by establishing a presence online e.g., having a website, a Twitter account or Discord accounts to help their engagement with the Terra community.

Finally, we can refer to the group of hypothetical validators below to understand how the different attributes provided could help you select a good validator.

Both Validator A & Validator C appear to be good choices as their commission rates are fair and they do not have a very high voting power so it would also support the decentralisation aspect that is of benefit to the blockchain.

Validator E has a very high voting power compared to the rest, suggesting a slightly higher concentration risk than desirable. Validator D on the other hand appears to have an issue running its validator node, observable by the low uptime value which means your tokens may be at risk of being slashed if it was delegated with them.

Validator B is a potentially good choice but the validator commission at 0% is simply not sustainable, so unless this is marketed as an introductory rate by a new validator, delegating to zero-commission validators could result in other issues at a later stage e.g., if the validator is unable to cover its costs of running the validator nodes, there is a chance that it may switch off the node with little warning and your tokens will be at the risk of being slashed also.

Stake ID as an Alternative Resource

While the above information would suffice for most delegators looking for a suitable validator, there are additional resources available to those who are keen to invest more time into their search. One resource we found very useful during our own research is Stake ID by Staking Fund. Stake ID is a Terra blockchain explorer with much more additional information on each transaction block and also each of the existing validator.

We found certain data collated on Stake ID that are not available on Terra Station e.g., you can easily cite the number of Proposed Blocks by any given validator and also the change in their voting power over the past 7 days. Note also that the staking data on Stake ID is retained for a much longer period than on Terra Station which is generally based on the last 10,000 blocks. This is especially important to assess the longer-term reliability of a given validator.

Specific to how reliable a validator might be, both “Missed Oracle Votes” and “Precommits Missed” on Stake ID are useful benchmarks for the Uptime value that this validator will achieve on Terra Station. This Uptime value will in turn define the chances that your staked Lunas might be slashed, or that your staking rewards may not be realised in full.

When making reference to both Missed Oracle Votes and Missed Precommits data points, delegators should also be aware that generally speaking, a validator with a higher voting power may have missed more oracle votes and/or precommits in absolute terms, but may still be more reliable than another validator with a smaller voting power since it is the % value that is more relevant.

Past as a Barometer of the Future

Finally, regardless of the data ones relies upon, delegators should be aware that validators with the best track records are not a guarantee of future performance. Setting up and maintaining a validator node running is not an easy feat and hence, it is a good idea for all delegators to check in on their validator performance from time to time just to make sure that nothing is amiss and that the validators continue to deliver quality service as required. After all, delegators are in effect paying customers by virtue of your validator commissions!

Interestingly, we have observed one validator announcing its intent to shut off their service via an update to their validator name. If the impacted delegators took a passive approach, they would have missed the announcement and likely found their staked Lunas slashed when the validator eventually ceased to operate.

What all this Means

By no means is this article a definitive guide on the validator decision process and as with most things in cryptoverse, do your own research before you go with any validator.

However, if you are looking to stake your Luna tokens with a reliable validator that you feel comfortable with, you might wish to check out our Aura Stake as we Lunatics look to moon together on Terra.

Aurastake is made up of a group of crypto-community believers who see that the future of DeFi is the enabler for the true potential of humanity to flourish. We aim to make DeFi accessible for all. 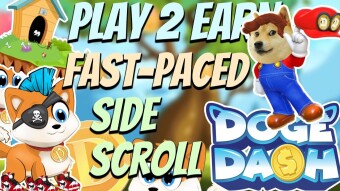