Introducing Myself and Atom Collector Records

Introducing Myself and Atom Collector Records 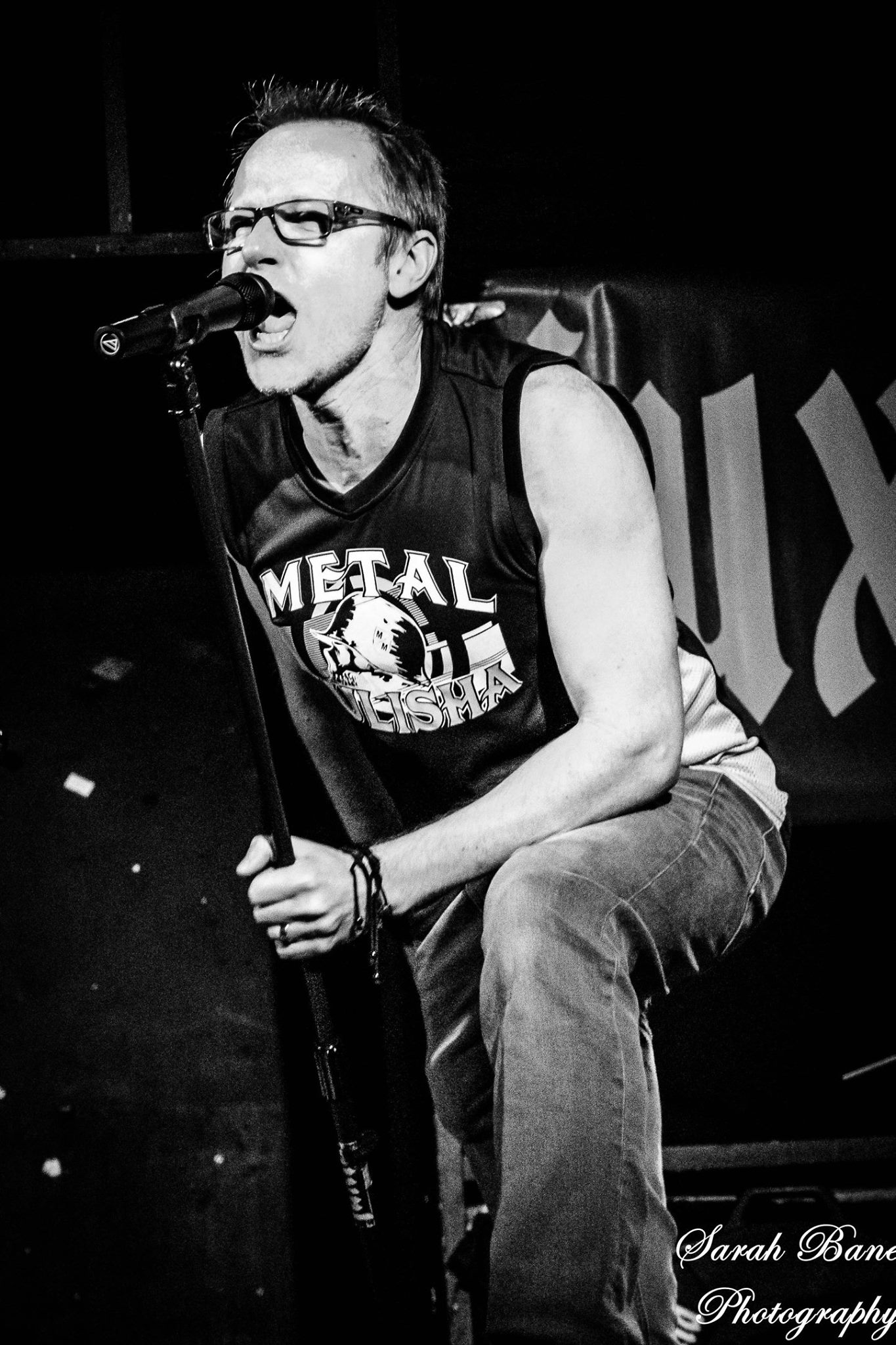 So excited to be here from the beginning with you lovely people!

Here's a little background about me and what Atom Collector Records is all about and if you fancy it you can listen to some of my music while you read.

I became a musician a lot later in life than many as I spent my first half century on this planet completely engrossed in family and business.
My internet business had done well until Google got greedy and decided it would rather have it's own products and services appearing higher in the search. At this point the thought of trying to build up another business did not appeal to me. Anyone who has their own business will know how hard this is and I really couldn't face starting all over again at nearly 50 years of age!

I decided to "retire" but I get bored very easily so I needed a new challenge.

I started out by writing a few mobile phone games and while I enjoyed the creative process I hardly sold any but I had to buy a Macbook Pro to develop them. It came pre-loaded with GarageBand, a DAW (Digital Audio Workstation), which piqued my interest in music again. I had attempted to record in the 80s with a 4 track cassette machine and found the whole process completely frustrating but GarageBand was a quantum leap forward from that!

The real catalyst though was what is known as the "Session Drummer". I dusted off my guitar and started jamming to the virtual rock drummer. I WAS BLOWN AWAY!!
It was like having my own drummer in the room with me!!

Well that was it - you couldn't stop me. I was recording tons of demos and was having a ball. I wanted the world to hear my music!!

So I searched for somewhere to share my music and came across SoundCloud. I excitedly uploaded my first track and waited for my new legion of adoring fans to start discovering my noise! 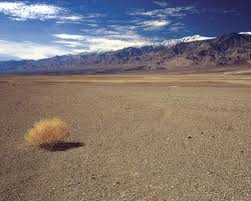 A few hours later I started to get disheartened - 1 listen.
I went to bed deflated but hopeful that as I slept things would change and I would wake to likes and comments but in the morning - tumbleweed!

A Problem To Solve

So I decided to do something about it and that's when AtomCollectorRecords.com was born.

The sad fact is that 99% of the western world only seem to care about themselves and are not willing to help others unless they are going to get something out of it. So I needed a way to incentivise people to listen to music in return for something.
After a bit of searching around I came up with the idea of "play credits" whereby if you want someone to listen to your music then you have to listen to someone else's first.

I developed a site initially just for SoundCloud and started to promote it to musicians that I admired and it started to grow into what it is today. 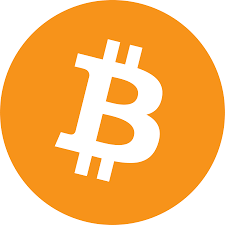 One of these musicians (and someone with whom I have recorded an album) told me about crypto currencies like Bitcoin. I had never even heard of it but I was intrigued so started doing a bit of research.

Then I started to come across sites like Musicoin and Steemit and learned about blockchain technology. I GOT IT!!

Independent Musicians Get A Bad Deal - Let's Help Them!

Using sites like these to help independent musicians earn something for their music felt like a logical next step to what I was doing so I dove headfirst into Steemit and got the already thriving community on AtomCollectorRecords.com to sign up and build a community on there as well. I also created a Discord so we could all communicate with each other.

Let's Do It On Publish0x Too

So now my plan is to replicate this all on other platforms and support independent musicians on here as well.

Oh and for fun I now play gigs with my band Juxta in my local area. 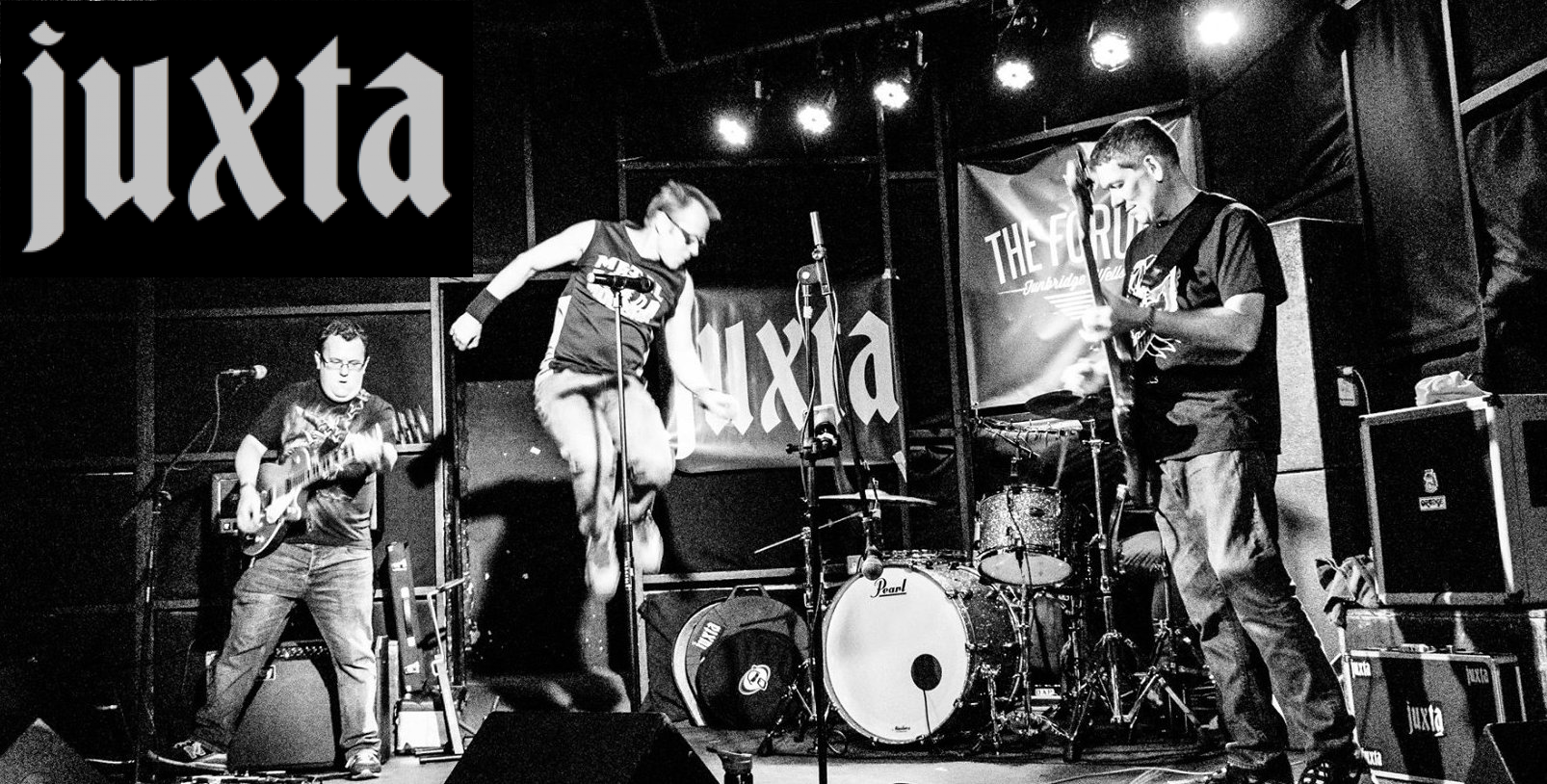 Helping independent musicians get heard. Join us on Discord: https://discord.gg/K4tkz8e