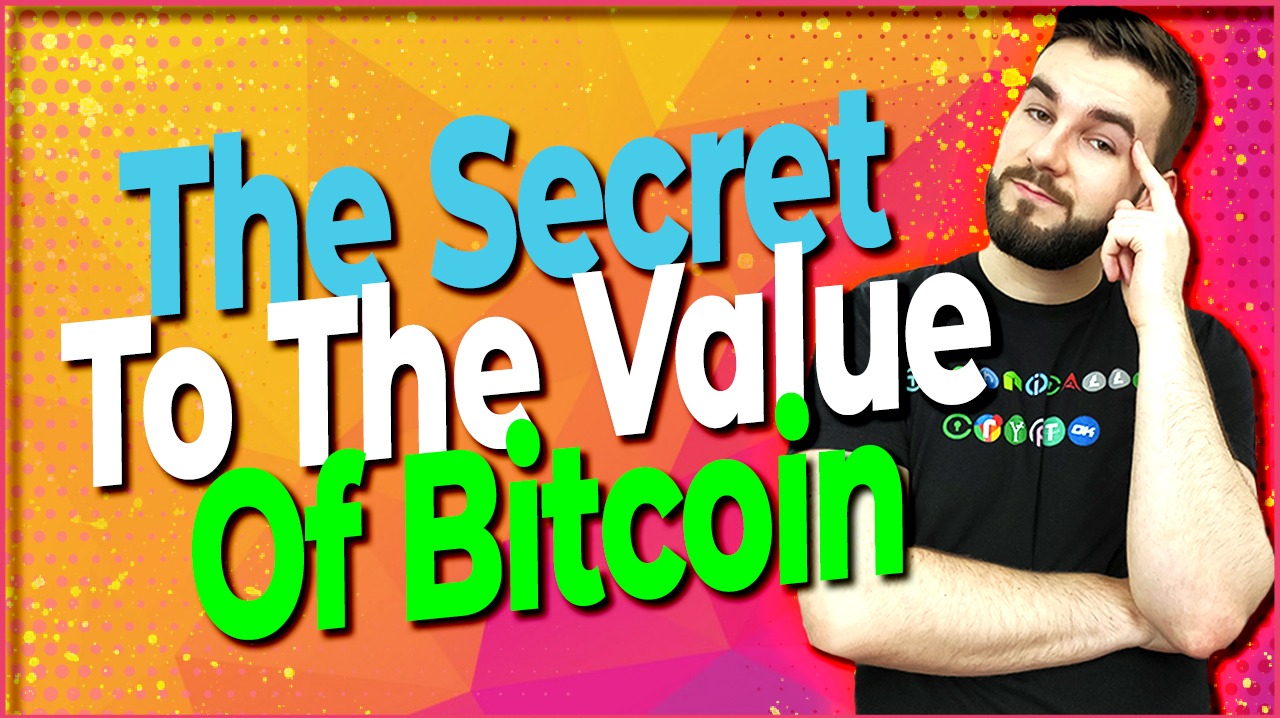 What Most People Aren't Seeing About Bitcoin

In my opinion, everything surrounding speculating the price of Bitcoin derives from its halvings now which have happened twice before where it saw the largest percent increases in its lifespan.

Inflation Rate Reduction From About 3.8% To About 1.8%

If we look at the top economies in the world based on GDP and we will refer to Investopedia for this: https://www.investopedia.com/insights/worlds-top-economies/ we can look at the top 5: USA, China, Japan, Germany, and the UK.

Now we look at their inflation rates of various countries which I will refer to https://tradingeconomics.com/country-list/inflation-rate for.

Clearly, there is a correlation between low inflation rates and the wealth of a nation, so when Bitcoin drops from a whopping 3.8% to 1.8%, we should expect to see major changes. Not only that but when the next halving occurs, the inflation rate will be ridiculously low.

Previous Increases After Halvings Have Been Enormous

The first halving saw an increase of almost 8000% and the second saw an increase of almost 3000%. If history repeats itself, we may see somewhere close to a 1000% increase. We all know though that we shouldn’t simply rely on history to repeat itself, it’s not a reliance on that and more so a reliance on the fact that people will rally when miners inevitably decide to sell at a much higher price to afford to cover their electricity fees, etc.

Bitcoin has a limited supply and thus it is a commodity like gold. Given that the production will be cut in half, it only makes sense that miners will either stop mining it from lacking profits, or they will sell at a higher price meaning that one way or the other, the value is either going up because if it’s more challenging or more expensive to acquire, naturally it will be reflected in the price

The Average Person Has No Idea

Most people have no idea that previous all-time highs were achieved after halvings and so they don’t know why or when Bitcoin will go up. Most people are going off faith and hope, but that’s not necessary when we know that Bitcoin has a limited supply, it will have a lower inflation rate than some of the wealthiest nations, and the production of it will be halved.

What Does This Mean For The Rest Of The Market?

It means that likely every other decent altcoin will see a spike too simply because if Bitcoin is worth significantly more and people use BTC trading pairs, it would be foolish to not stock up on other coins when they are so much cheaper and to capitalize on this bullish event. Again, none of this is certain, but this is what naturally happens when Bitcoin has a huge bull run, it generally raises the tide for everything else.

I know many people get upset when people talk about Bitcoin predictions and future values. However, I am not making a prediction, I am saying that we can look at what has previously happened, look at what is going to happen, and draw our own conclusions and invest based on those conclusions. It’s self-evident when you look into the technology and how it is set up that when the price previously sky rocketed, it wasn’t just random or hype-based, it was because of the halvings which then generated the hype.

What I see is a large number of people who are aware of this and invest accordingly and then after seeing a massive spike, everyone says “Bitcoin must be bullish again” and they start investing and then the news cycle starts churning out hundreds of articles and people searching for “Bitcoin” on search engines skyrockets. Leading up to the halving I will be closely monitoring the number of searches and articles popping up. After the last halving, it still took over 500 days to reach its all-time high, so I patiently await the halving with hope and a keen eye.

Here are some other great articles you can check out:

You can count down the days to the next halving here: https://www.bitcoinblockhalf.com/

It is currently estimated to be May 15th in 234 days from today.