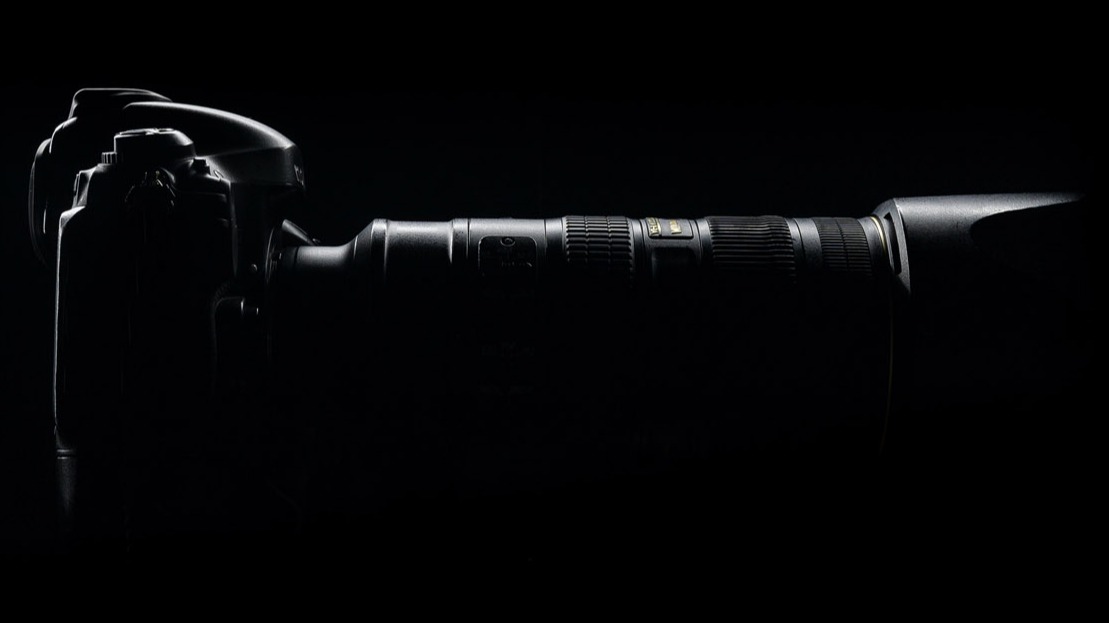 Gniew Castle - the most important military center of the Teutonic Order When the Teutonic Order received the Gniew land from the hands of the Gdańsk prince Mściwoj II, the construction of the castle began in 1283. Around 1290, work on bricklaying the castle began. They lasted for over forty years. Gniew Castle, located on the west bank of the Vistula River, became the first defensive seat of the Teutonic Knights and one of the most significant military buildings in the entire Teutonic state In 1655, the Swedes returned to Gniew, the robbery nature of the rule had a bad impact on the city's economy, almost leading to its collapse. In 1656 the castle in Gniew was recaptured by the troops of Hetman Jerzy Sebastian Lubomirski To Gniew In 1772, the Prussian army entered, and with them the German administration, only after World War I, after Poland regained independence, the castle returned to Poland. in 1921 the castle was destroyed by fire, the roof and three gothic wings completely burned down. The arson was probably done by a German saboteur, but there is no clear evidence of it. Today, the castle is a hotel facility for the organization of various types of commercial events. It is open to tourist traffic