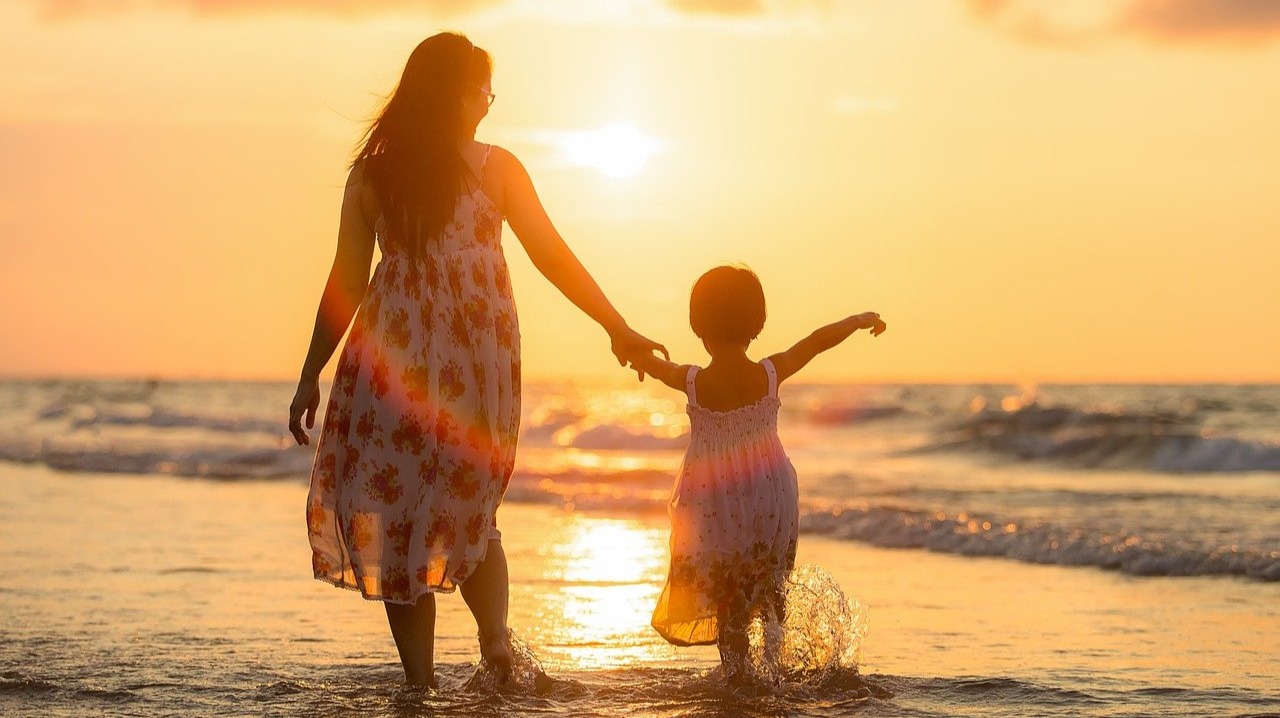 My Most Favourite Japanese Song

When I visited Japan for a research study in 2000, I never knew that a famous Bangla song was adapted from a famous Japanese song by Kyu Sakamoto.

I was mesmerized when people started singing a song, the starting music I knew very well. The song is famous in the western world as a Sukiyaki Song.

Kyu Sakamoto is a musical phenomenon for every Japanese. I am an avid fan of Kyu Sakamoto.

And, for Bengalees, Uttam Kumar is a legend as an actor. He was an excellent singer and a music composer but never sang for himself. He composed music for two movies.

In this story, I will mention an Indian music composer named Sudhin Dasgupta who adapted Kyu Sakamoto’s one very famous song, which has become a world song now.

The Original Song of Kyu Sakamoto

“Ueo muite” was written by Rokusuke Ei and composed by Hachidai Nakamura. The song was sung uniquely by Kyu Sakamoto that made him popular in the world.

We were taught his songs in our intensive Japanese language class. I didn’t get this song. Our very favorite Miyoshi Sensei told me that I should be given a serious and difficult song. My song was “Miyagete Goran,” and I practiced it several times.

One day, we were taken to a local karaoke restaurant to eat and sing. I sang the song I was given. But, the student who was given the “Ueo Muite” song, a married lady from Bangladesh, couldn’t sing it because she didn’t practice at all!

I was given a chance to sing that number. I did it gladly. It was a tender feeling to sing this song.

After many years, our Japanese host family had sent a CD of Kyu Sakamoto’s collected hits. All the songs are unique renditions.

The song was picturized in Darjeeling, the Himalayan city in north Bengal. It was a black-and-white film shot in 1968. Many movies were made using black-and-white films during those days because color films were a bit costly. Moreover, there were very few film laboratories in India that could process color films!

Anyway, that was a suspense thriller. The hero, Uttam Kumar, happened to meet the heroine, Anjana Bhowmick, in Darjeeling. There, they met several times on the mall road of Darjeeling.  The heroine sang this song with the Himalayas in the background.

The interesting part of the story is that music and songs from different countries spread to many parts of the globe. The language was not a bar. People used to buy gramophone vinyl disc records to listen to music. (I last purchased gramophone disc records in Kolkata (Calcutta) in the early nineties, maybe in 1990–1991).

The music director of this song was the late Sudhin Dasgupta. Incidentally, he was brought up in the city of Darjeeling. He was proficient in both Indian and Western Classical music. He graduated in music from the Royal School of Music London. Maybe, Sudhin Dasgupta might have met Kyu Sakamoto.

The Bengali song started with only the first few notes and the rhythm from the original song of Kyu Sakamoto. Then it is completely different. The tune nicely matched with the hills.

Kyu Sakamoto and Sudhin Dasgupta are no more

Both Kyu Sakamoto andSudhin Dasgupta died at an early age. Kyu Sakamoto died in a plane crash when he was only 43. He was very popular in Japan as well as other countries. He had a loving wife and small kids.

In May 1958, when Sakamoto was 16 years old, he joined the Japanese pop band The Drifters that had been formed three years earlier. Sakamoto was unhappy about his position in the band as the second vocalist, which often led to fights with the other members. His big breakthrough as a band member came on 26 August 1958, when he sang at the annual music festival Western Carnival at the Nichigeki Hall. After a quarrel that ended in a fight with two of the other members, Sakamoto left the band in November 1958. — from Wikipedia

I had watched Sakamoto-San’s wife and the daughters performing on NHK TV during 2001–2002. It was an interview series about Kyu Sakamoto. She described the hardships she faced with the kids. They also sang some of the famous songs.

Sudhin Dasgupta was my favorite music director. He created so many songs and music for movies. He had a very nice sense of balance. He never did any “too much” in any of the compositions. In his songs, the audio levels of the instruments were under a nice balance that the preludes, interludes, and song parts always appeared like a well-knit garland.

Sudhin Dasgupta was a poet and music composer. He was an excellent player of different Indian and Western musical instruments like Tabla, Sitar, Piano, Harmonium, Esraj, Violin, etc. He was also a social worker and reformer. He was inspired by his compositions aired in the Kolkata radio station for the soldiers during the Bangladesh freedom struggle.

He died during his peak time due to a heart attack when he was just 52.

I thought to sing the song with karaoke, but later I dropped the idea!

I thought I would try singing with karaoke available on the Internet. But, I dropped the idea to add any personal recordings to this story.

This is a story I wish to dedicate to the memories of two great artists of music — Kyu Sakamoto and Sudhin Dasgupta.

Have a wonderful day.

With best wishes to all.

I am a solution architect for Digital Identity, Data Privacy, Password & Cybersecurity, Distributed Ledgers, IoT, a Researcher & Academician of Electronics, Computer Eng. & IT. I am Co-Founder of “The Unfluencers ” LinkedIn Group and Senior Member of IEEE & SPIE.

Here, I publish articles on arts, music, and culture.