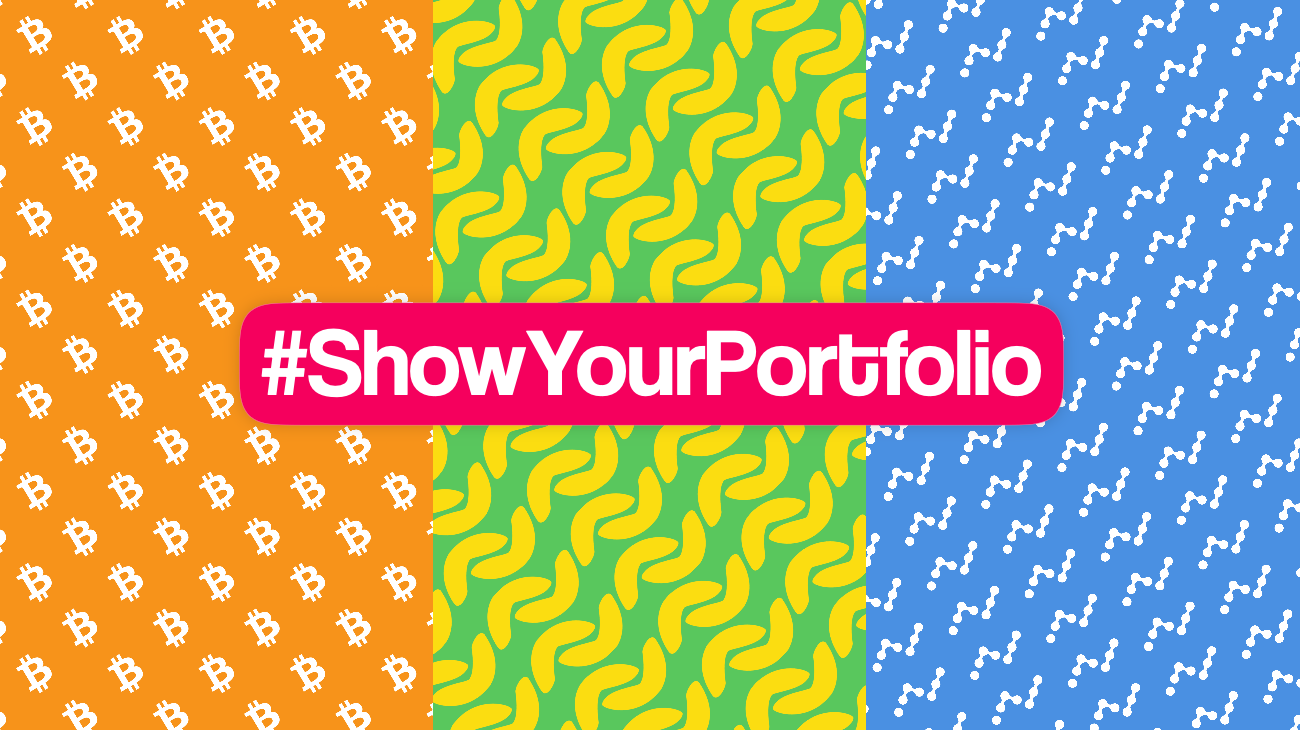 Why am I holding a meme-coin? #ShowYourPortfolio

In order to explain why I am currently holding a (specific) meme-coin, and also why I’m genuinely sure they are they key for a true mass adoption, it’s necessary to give some context first.

The first time I heard about cryptocurrencies was during December 2013. I remember watching a video on youtube, and a guy was talking about how silly can be that a “digital coin” called Bitcoin had reached a value of $1.000 per unit. At that time, for the mainstream media, mining Bitcoin was almost like earning one of those useless coins that you can usually find in online games or MMORPG, like “Second Life” and stuff like that: why should anyone pay real money for something that exists only digitally and can’t be used for anything? You can’t see a Bitcoin, is that even real? Well, these were the questions many misinformed people were spreading across the internet, but at that time was almost impossible to find reliable sources of informations about cryptocurrencies. The only thing that I can remember about the event, was me trying to buy one of those Bitcoin (probably a fraction of it), but without success because it was really hard to find someone who was willing to sell one of those, without risking to get scammed.
So, that was my first approach to cryptocurrencies, and as you can see, it didn’t go very well.

The second time I heard about cryptocurrencies, was during February 2014. This time people were not talking about Bitcoin, but about another funny digital coin, based on the picture of a cute doggo, called Dogecoin: that thing was really… I’d say “likeable”, because it wasn’t as serious as Bitcoin, but it had value too! People were talking about its marketcap value of almost $100M, and also about the mining aspect of it: “you can’t really mine Bitcoin with a normal PC anymore, but you can try mining Dogecoin, so you won’t even have to pay to get them!” (and yes, I didn’t think about the cost of electricity at that time lol). So, first thing I did was downloading the mining client, installing it on a Linux machine, and…
It was a f*cking mess: no one was explaining you how to use that thing, where to store your coins, or if you were doing something wrong or not. Basically, no one was talking about its “technical” aspect (at least no one living in my country) but only about its price.

Now, you could say something like “So what’s the point of that? And how does this fits with the #ShowYourPortfolio contest?”

Well, when I discovered Dogecoin, I didn’t know anything about cryptocurrencies, mainly because I hadn’t the possibility to play around with Bitcoin, and that’s because of the difficulty to buy, mine or earn them in any way. But Dogecoin gave me the possibility to know more about this technology because it was kind of “free”: yes, you can mine it, but you can also earn it: I found out I could earn some of them thanks to a list of websites, many ugly websites, that called themselves “faucets”. This websites were giving you some Dogecoin for free if you solved their captchas. A lot of captchas. And this is how I eventually understood more about this space:

By playing around with some them.

Yes, they were basically useless, you couldn’t buy anything with them, but they planted the seed of curiosity in me, they gave me confidence about practices like: “store you private key and don’t send it to anyone”, “buy and sell only through an exchange”, “use an offline wallet when possible”, and so on. So I basically started to look for other type of coins thanks to it.

At this point, you probably get it: do you really want to see the mass adoption everyone still talks about? Well, since you can’t really force people to pay for something they don’t understand yet, you have to give them something for free, a cryptocurrency which introduces itself as an educational tool that will teach them the basics and those essential steps most of us learnt the hard way.

As you can see, my portfolio is divided mainly into these three coins here 👆
I’m going to start with the one with the higher percentage, the most interesting one for sure.

This coin is the reason of my article’s incipit. There are LOTS of things to say about BANANO and I can’t really explain everything here. I just have to say that I’m absolutely impressed by how much work they’re putting into this project: they’re basically making a whole ecosystem of applications, tipbots, websites, faucets and community groups to help newbies to understand how cryptocurrencies work by giving them some Banano for free! Very few projects do these type of things nowadays, and since their approach is kind of unique and they’re still not that popular, I decided to take the risk.
Oh, and I forgot to talk about the best aspect of it: transactions with BANANO are practically instant and without fees! It works like magic ✨
Anyway, in case you want to start going down the rabbit hole, here’s an article that might suits to you.

Nano: digital money made to perfection 👌

I’ll try to keep it short: Nano offers instant and feeless transactions within a constantly evolving ecosystem. So is Nano like BANANO? Not really, cause BANANO is just the less serious and more playful approach (fork) to Nano, but they’re separate entities though.
From my point of view, Nano is what Bitcoin should have been since the beginning: a peer-to-peer electronic cash system that has no fees, is extremely fast and is censorship-resistant.
You don’t really need anything more than these features above: this is just perfect to me.

Well… Do I really need to explain why I’m holding this? 🙄

If you’re not holding any Bitcoin, you should definitely tell me why down in the comments 👇 😱

Just my thoughts about interesting stuff.