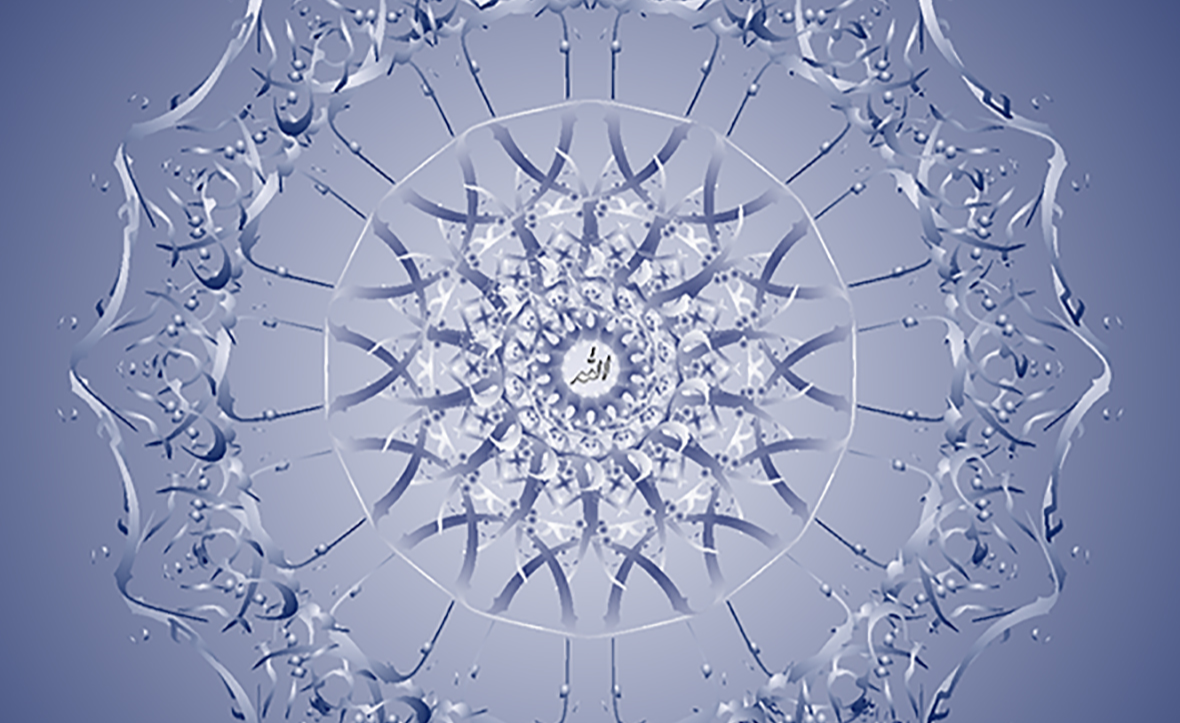 Art on the blockchain: my experience with the Blue Symphony Collection

Having been brought up in a language with only 21 “native” letters, and 7 phonetically plain-vanilla vowels, imagine my marvel when, over 30 years after having been alphabetized, and as a not so young student of Sanskrit in Mysore, India, I was presented with the Devanagari script (the alphasyllabary which, with some variations, has been used for thousands of years in India and Nepal), and another 5 years after that, I found myself being a pretty much stable resident in a South East Asian country using a script with 44 consonants, 32 vowels and 5 tones. And I still need to read the letter from my condominium manager and the ads in my mailbox....

Dr. Jayashree, my Sanskrit teacher, once told me with her melodious voice and kind, patient eyes:- “you know, it is not really important which script you use. You can write Sanskrit with Tamil script, Bengali crypt, even with Roman alphabet with a few extra signs. Just look at the big picture here! Every shastra, every sloka, every mantra, every word, has maybe nine to twelve different layers of meaning. You are just scratching the first two or three levels. Once you get to the deeper meanings, the tools expressed to convey the meaning loose relevance.”

You can now imagine my open mouth listening to her words!

We understand, and learn, and remember, with our hearths. Sensations and emotions are paramount to achieve true understanding, to engrave experience in our conscious, subconscious mind, or if you indulge me, even deeper. Without sensations and emotions there is no connection between the concepts and the higher mind. Such a connection can happen only through direct experience within the framework of the body.

When I was introduced to Amir Shayesteh Tabar and the Blue Symphony collection, I spent some long moments looking at the artworks. The Blue Symphony artworks are computer-generated. They are no scanned photography, or imported picture. The words used to compose the masterpieces are: “In the Name of God, Most Gracious, Most Merciful.” Amir used Arabic words in Vector base Persian Nastaligh fonts, arranging the letters in geometrical fashion.

Insan, by Amir Shayesteh Tabar(c), with permission of the artist.

We have been introduced to digital art for a few decades now. As a lawyer profoundly hostile to any form of intellectual property, I witnessed with delight to the digital revolution in the music industry. From a luxury, ad-hoc service to be enjoyed in private homes or Opera Houses one hundred and fifty years ago, to a public good free for all today.

When, as a school boy, I studied in Civics about the separation of church and state in Europe, never would I imagine that within my lifespan I could witness the return to the separation of money and state, or the advent of voluntary jurisdictions. Maybe my children will freely chose where to live, whether or not to pay taxes, and to whom. These miracles might be brought about by the advent of trust-less, peer to peer digital ledger technology, within our lifetimes.

The concepts expressed by Amir's Art are circular, intuitive, timeless, complete. You do not need to be familiar with any institutionalized religion, with any language, or indeed with any particular script or character, to grasp their meaning on an inner, experiential level. Knowledge, culture, familiarity with a particular religion, may add additional layers, are just decorations, not necessary to the basic, deep Understanding, which emotionally happens within the framework of your own body as you enjoy the Blue Symphony artworks.

Takaathor, by Amir Shayesteh Tabar(c), with permission of the artist.

Amir's generous approach to Art is based on the understanding that Art is for all, and the medium of artistic expression is not relevant. What is relevant is the message and its meaning. Art as such, is priceless. Priceless does not mean value-less. Amir has been attracted to the blockchain and its potential for some time, and thinking about how to translate and convey his artistic message and its meanings, I decided to introduce Amir to some of my friends, who are building amazing projects within the blockchain space.

Blue Symphony artworks bring together individual art lovers and other contributors, in order to make the projects of the Blue Symphony Foundation possible. When art lovers, collectors and artists come together under one concept, they create a free, decentralized, autonomous organization, a community in spirit, a new voluntary nation, and may seek and pool funds, resources and sponsors, which can optimally be allocated, rewarding everyone for their contribution to the common project.

As a co-owner and collector of Blue Symphony artworks, one has the opportunity to be fully entitled to participate in the life of the Blue Symphony Foundation.

Seeing the potential was enough for me to introduce Amir to some amazing blockchain projects, and see what happened. Predictably, my friends reached the same conclusion and immediately decided to join hands (more on this in future posts).

I hope Blue Symphony will soon be coming out to the Press about their partnership and this will hopefully contribute to help the blockchain ecosystem create new and important art projects.

I dream of a future in which each artwork of the Blue Symphony Collection is tokenised and distributed to art lovers, collectors and investors in an easy and compliant way; stakeholders are able to participate in the life of the artworks and of the Blue Symphony Movement, being involved in the Art of Amir as spectators and protagonists at the same time.

I am a big supporter of bright minds getting together to create big things and I hope Art on the Blockchain will evolve into something living and breathing, as every artwork should be. 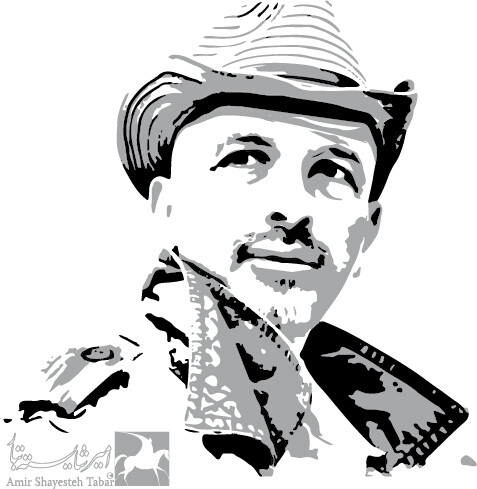 Amir Shayesteh Tabar(c), with permission of the artist.

I have been a lawyer, finance professional, political advisor and international trade expert. I am a supporter of voluntary jurisdictions, universal basic income initiatives and an art collector.

Art on the Blockchain

This is a blog about the artworks in my private collection. I have been lucky and priviledged to be able to see a lot of fine art in my life, and I am sharing my thoughts here.