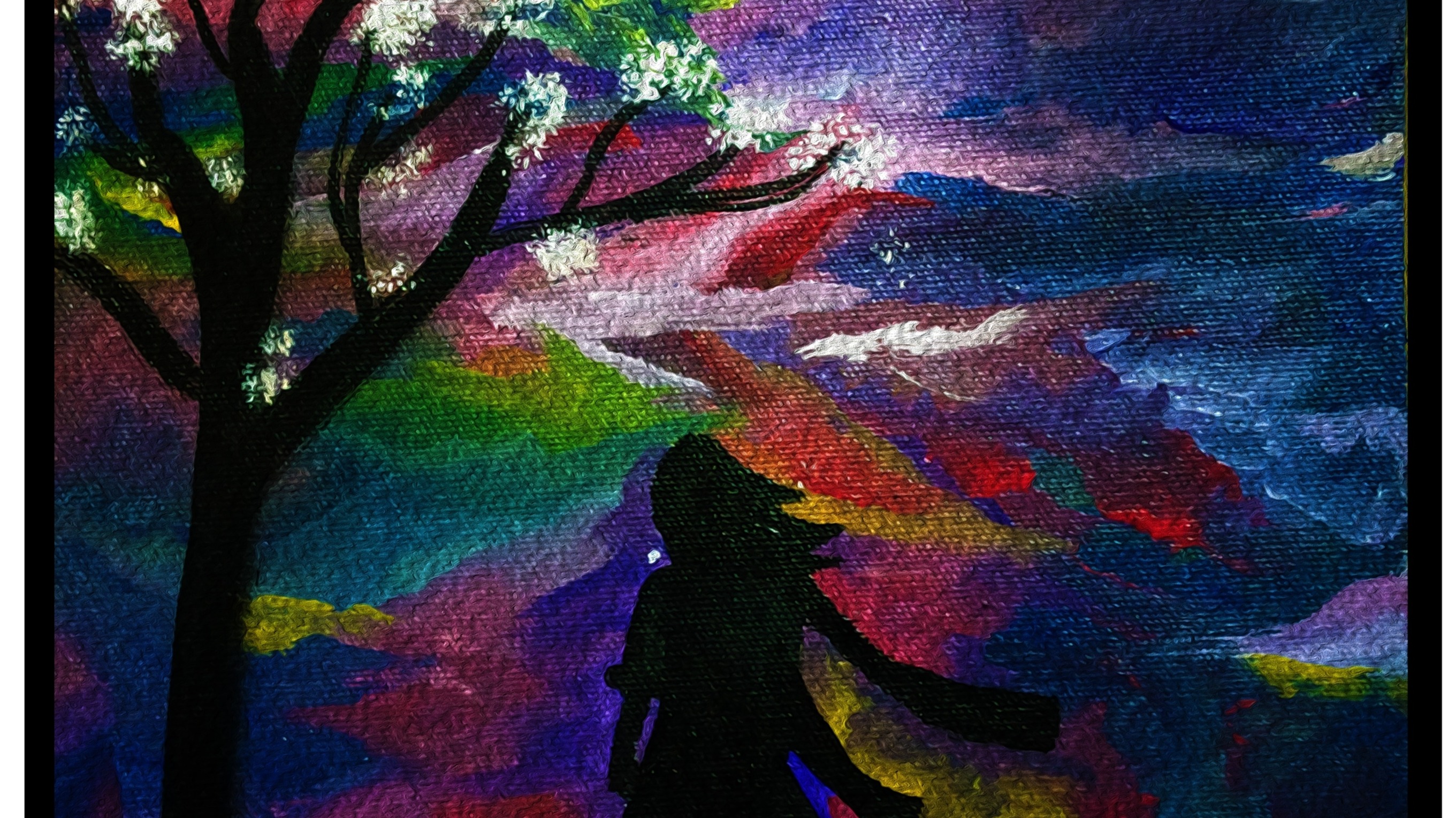 We are different and hence vulnerable, to all those out there waiting to be like us. We are scared to share our strengths with weaklings. But who are we to decide that we are strongest or better without exploring this gift of beautiful world. This is a story about Aisha and her village, they call land of music. Every person is an artist here with full of life. They are colourful unlike others. They believe it as a gift from their ancestors and fear of losing it to colourless people. Happy in their small world, they have nothing more to ask from nature. Aisha of all, has the brightest flaming colours. But also, she has the courage to think differently. She would always ask her mother about the road leading to somewhere they are never allowed to go. She was ready to welcome change, which everyone else would consider a sin to think about. Every year a strong breeze would come from the other place and destroy their land. They called it the wrath of colourless. Their homes were not strong enough to hold the air and as a result everyone has to live in caves. Her mother had already lost her husband to that road and seeing the same avidity in her daughter was horrifying her to death. Aisha’s father was accused of betraying their culture by shaking hands with the enemy and was never seen again. He stole the sacred sculpture of sitar which was conjectured to be their source of happiness and life. He was assumed to have been killed by colourless afterwards. She and her year-old brother were her mother’s only family and Aisha’s predilection for new places leaded to many arguments between them. She never accepted this story arguing it’s one sided. Her heart always wanted to see the good in others, share her colours with others and make a new world of more knowledge and love. It was late at night, everyone was asleep. Aisha went to her brother and whispered in his ears ‘I promise to bring you a more beautiful world where we could evolve and be appreciated.’ She took her sitar and moved out quietly to the gate assessing the decision she is making. The world is hard but so is the idea of never knowing it. Our presumptions are to hide the dim side of us. Going out is considered risk but being confined to a small world isn’t? Her dad was valiant but not a renegade. She wanted to change the perception from both side of road. Putting her first step on the road she said ‘Let the colours spread.’ Her eyes gleamed and legs trembled, the wind was new and so was the fear. The road was colourless but not her footprints. She was breaking some hearts to repair many. She walked and walked the whole night and reached the place finally. It is a long journey and it will end only with the road being used regularly. The place was nothing she ever imagined. Big buildings, vehicles, offices, people selling goods- she has never seen anything like that. No matter how colourless they were, they were living a life we don’t know exists. She went to a shop and took a fruit to eat. The shopkeeper shouted ‘Intruder, intruder, there is a weird looking girl stealing from my shop.’ Those people have never known colours. For them it was a disease, a beautiful one? Aisha was petrified seeing all those people coming towards her and ran to a small hole hiding herself. There she met another colourless man, scared she cried ‘I am not a thief, I came here to be a friend. I am not harmful.’ She sat down and hid her head under her hands. The man smiled, wiped her tears and rubbed those on her hands. Aisha was startled to see colours behind his colourless body. Confused she asked ‘Why do you hide these colours behind the black and white paint, are they considered curse?’ The man laughed on her innocence ‘No silly, they are gift. I do not belong here, apparently, I came from your land.’

Aisha: ‘then why are they scared of us?’

‘People take time to accommodate new ideas and changes in their pre-existing way of living life.’

‘It is your choice, your reason of coming here would decide your future actions.’

‘I came here to expand my knowledge, to make more connection and to explore a new journey.’

‘great then the only thing you should not do here is hide.’

Aisha was happy to hear that but bewildered of his presence ‘Why did you come here.’

He giggled and went serious ‘For the life of my culture.’ And he showed the sacred sculpture.

She was speechless and tears in her eyes only spoke of pain. She whispered ‘Dad?’

‘Aisha, my daughter!’ He hugged her. One of her purpose was accomplished, and one left. She asked him ‘You never stole this?’

‘I would never do that. It was becoming colourless and bringing it here was the only way to save its remaining colours.’

But why would it happen. Aisha didn’t understand that but all she knew for now was her father is alive and a hero. She gathered all her guts and moved out of the hole. She asked her father to come but he would deny, he has responsibilities of bigger things. But his eyes were proud of her daughter and her courage. She ran towards a high platform and stood there. People came running to catch her. But she smiled, she looked beautiful, everyone stopped. She closed her eyes and held her Sitar ‘this song was written by my father.’ These people have lever heard music. Their only entertainment was talking to each other. But that moment they all were silent, ready for change, a beautiful change. They wanted those colours badly. Aisha sang in her melodious voice. With every note, the colour would come out of her instrument and spread to other people. Everyone was surprised. Aisha was a gift to everyone. Her father came continuing her song, everyone danced and sang the day. The sculpture not only got all its colour back but became brighter and changed to new unique colours. Now there was nothing like the land of colourless. Everyone was coloured with new life and happiness- the purpose of the sculpture. The colour was destined to be spread, to be shared so as to discover new shades and new lives. The colours were not the gift, the music was. Colours was the symbol of happy life whereas the music was reason. Who would have known that the thing they feared of sharing existed to be discovered more, would evolve when shared, when discussed. The people wanted to return the favour so they took the road to the land of music and helped the people build strong homes and provided technology to them. Aisha’s father was acknowledged of his contribution and sacrifice for the land. Her another purpose was fulfilled. If the road would have never been taken, this world would have missed the new colours, the new happiness and the opulence of varied knowledge. New ideas would be left undiscovered, vague knowledge of outer world would be the reality. It would have missed the higher level of human beings.

I am an artist. My art is mostly a mockery on social normalization. It also deals with the phases we go through mentally which aren't acknowledged/ talked about often

Art conveys more than what we see at a glance. In this blog, I will try to talk about various flip side of stories through art and poems or some mental phases that we often face during our life. 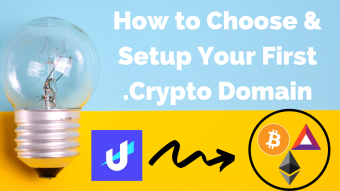 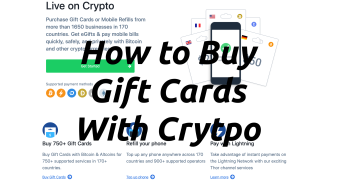