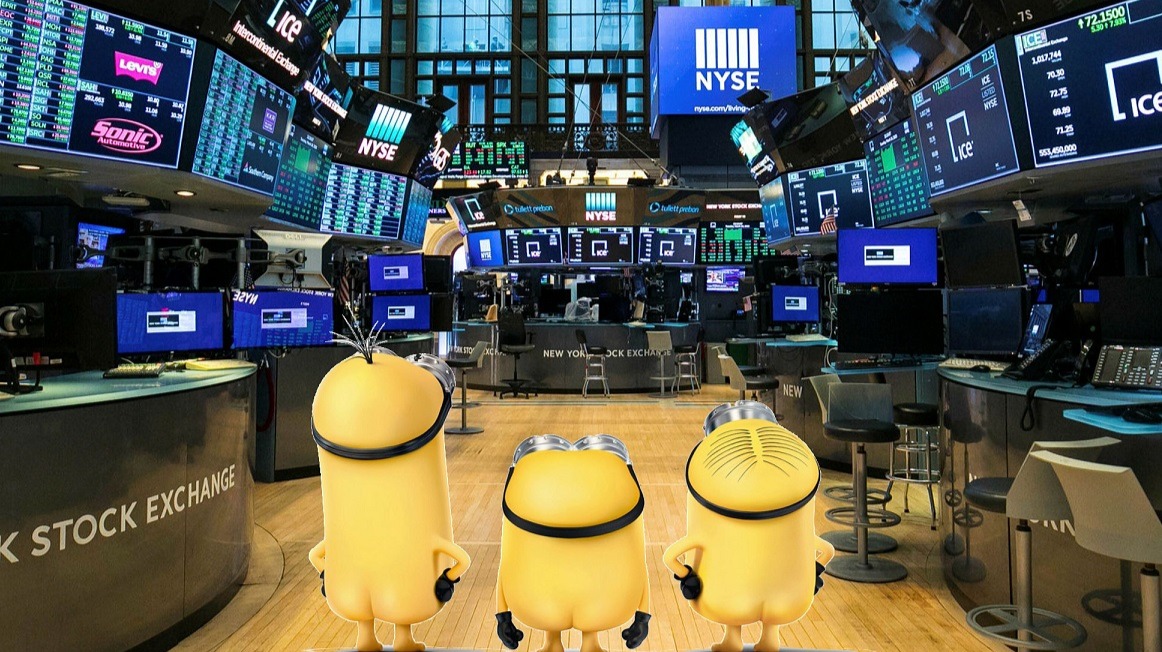 Hello next week. Looking at the charts today, I don't know what to analyze because basically nothing has changed since last week. The macro data this week are also not very influential after Friday which will be important. We begin.

In line with last week, the German Index has fallen almost to its designated level. I hope you used this move because I waited a long time for it. On Friday, the price did not break the last level but now we can see that we are close to OverBalance. I always assume the possibility of breaking the formation by 30%. So in the H4 interval I marked a place where we can still get there. At the first signal, I will be looking for a long position after the entry of European capital. If the price continues to go down, I will wait in the marked place at the next signal.

The British Pound behaved differently than I expected, as I expected a deeper decline to the level I showed in the previous analysis. I still assume this level as feasible, but with such broad consolidation I take into account that it will be broken quite significantly downward. At the signal, I will go long, but I will not risk when the price pulls back and will close to zero expecting the situation to develop.

Everyone who observes this instrument probably has a designated channel in which the instrument moves. Remember last week I wrote that I would not go short yet? I marked the place where I was drinking. This is the reason why I wrote that. Theoretically, the first signal appeared, but you can see that the boost was a play with the breakout of the “SL” hedging positions. This coincided with reaching the main channel line and the volume that started to be supply at each price break. Back then, we had a very nice spot to look for short positions after breaking the first hole and correcting (as shown from the start). 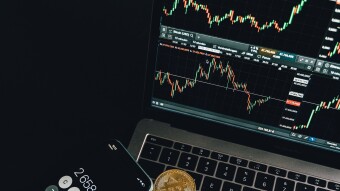 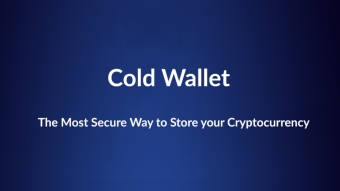