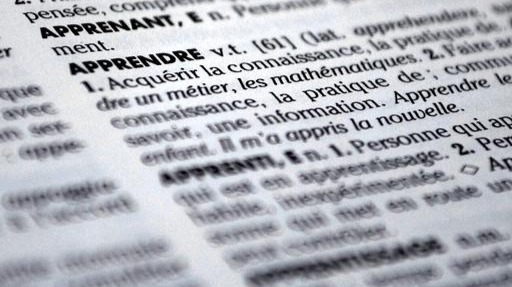 Books of language or better known as dictionaries. Where the dictionary contains a variety of languages ​​that exist in this world, of course, depending on which language we choose or want to learn more deeply. For example dictionaries of English, Indonesian, French, Arabic, Russian, and many other languages.

In my own country, which has so many different tribes, it adds to the many regional languages ​​that exist. So Indonesian is used as a unified language for the Indonesian people to make it easier to communicate with one another. If you want to explore, of course, there are also publishers who make dictionaries in the regional language you want to learn. And in some regions in Indonesia, the curriculum includes the local language as one of the additional curricula that must be studied.

The existence of a dictionary at that time was very useful in the eyes of the Internet era which was not quite as adequate as it is today. However, it is possible for dictionaries to be abandoned in modern times because of the convenience obtained by using existing translators or provided online at this time. The translators who were present did make it easier to learn the language they wanted to learn, but it turns out that a language book or dictionary is still needed for some people to study it more deeply or properly and correctly. 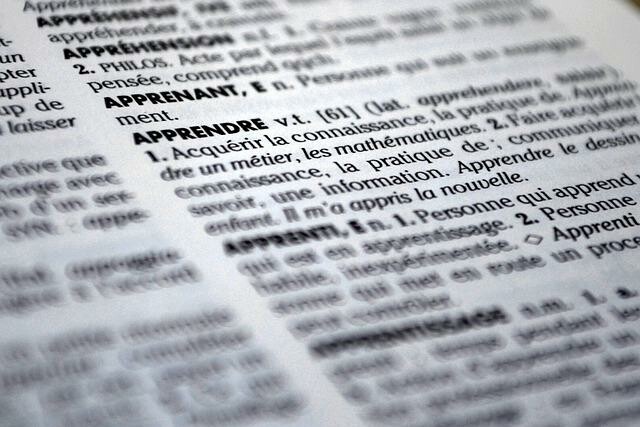 Image by sauvageauch0 from Pixabay

Sometimes I really want to master the many languages ​​that exist, but the limitations of ability, age, and intentions actually affect these intentions. In fact, for English alone, I still have a lot to learn and I understand the formation of using English properly and correctly. Especially if it is in the form of writing. It turns out that between conversation and writing it is easier for conversation to form learning and its application in the real world. 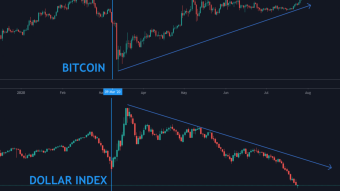 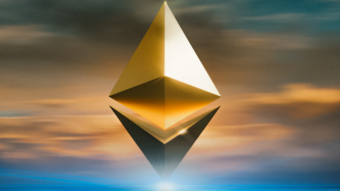