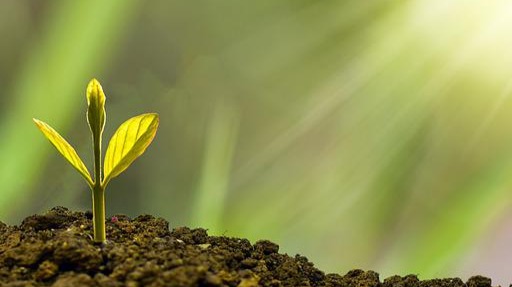 The Bank and The Crypto

Banks and Crypto are both struggling with economic issues, technology, human resources, and the future. However, there are different views on the systematics of centralization and decentralization. Which one is better? Each of them claims to be the best in the systematics they run. Each has a vision, mission, and goals. 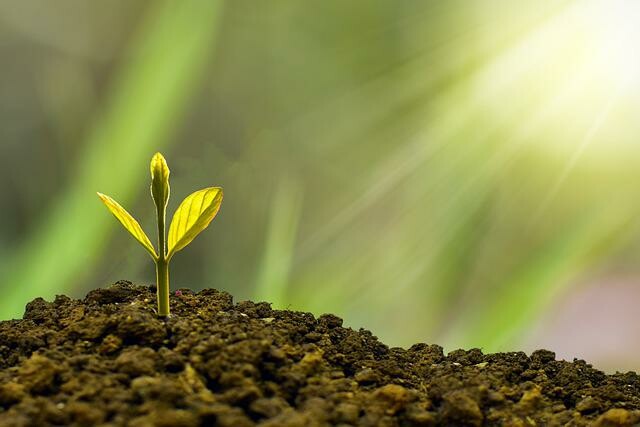 Image by eko pramono from Pixabay

Each sector has advantages and disadvantages. This means having constraints on each creation project to be used in the existence of the human economy. Banks are certainly superior because they came first than crypto, but Crypto is more important in the language of using blockchain systematics which in the end the Bank uses it.

Economics is the main basic goal of both, regulating and becoming an option in today's human financial system.

Talking about Banks, millennial people, in general, must have what is called a Bank Account. Both individual and corporate. Bank Accounts are indeed very helpful in facilitating the global use of human finance systems. But on the other hand, it has so many drawbacks, such as convenience, speed, cost, and its existence, it can be said that the acquisition of a person's financial condition becomes his.

Crypto, is presented to answer the condition of weakness that is present by the existence of the Bank. So that it is expected to further reduce the negative impact of the existence of what has been created by the Bank in the human economic system. On the other hand, crypto is still a scourge or main enemy of banks. Making opponents play, but also on the other hand as a hiding place for the Bank to study and improve their system of weaknesses.

Bank accounts with Crypto Accounts are very different in terms of ease of use and creation for users. Creating a cross-space that is so far away when talking about financial problems in terms of conditions for creating financial accounts.

The words Centralization and Decentralization are so closely related that they create a gap between the existence of these two things. The word globalization is finally revealed about the convenience that was previously an obstacle. Inflation, and monopoly, are part of the main enemy of the world economy. Not to mention the security issues, as well as the progress of the times. Apart from that, of course, it is related to the condition of the Earth, the existence of an ecosystem that is more environmentally friendly, and its use is expected to bring the Earth's conditions in a better direction.

Each of them does have important issues and future homework for mankind, even though it only regulates the word economy of mankind. For me personally, of course, I will choose a better one and be accepted by the world community of course.
Which one offers a more negative impact for me personally and brings better benefits in the future.