The Perfect Time to Buy In
MyCryptoOutlook2022 BitYard Contest and Giveaway - $1,200 in ETH Prizes! >> JOIN FROM HERE << 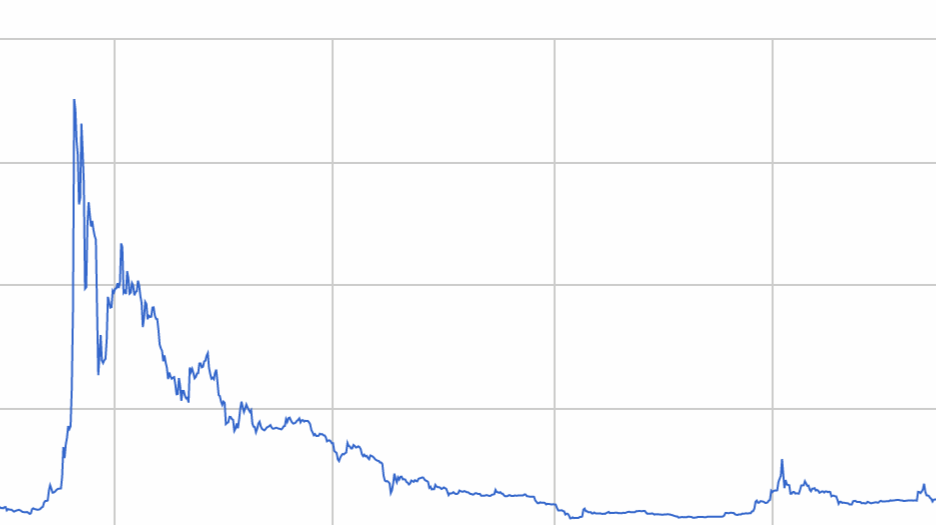 The Perfect Time to Buy In

When one is ready to make an investment within a company, or in our case, a coin/token it's imperative that prior research is done. I mean, you don't want to be buying into something that you don't believe in, or something that is currently riding a high. It's tempting to buy in at a time when the price is high because we convince ourselves that it's been riding this high and will continue to do so, so what's the big deal?

On the other hand you have those that already have skin in the game, they've already allocated funds into a particular opportunity. And they see that price dip start dipping. Their gut reaction is to sell as soon as they can to avoid a loss of profit or to halt the loss they've already incurred.

Regardless of what anyone says about cryptocurrencies, for the majority of us, they're an investment. We all saw the rise of Bitcoin and watched and read of people turning their $0.50 into millions. We all want a piece of that action, which is why we're here - to learn and to increase our wealth. But, I'm a firm believer of investing into things that matter to me and that have a purpose.

Take Dogecoin for example, the meme of cryptocurrency. As of writing this, the current price of a Dogecoin is $0.002 (or 2/10ths of a penny). Does it have value? Obviously it does. Does it serve a purpose to anyone outside of Reddit? We're all aware that it doesn't. Is there a roadmap, are there future plans to make Dogecoin a 'serious' cryptocurrency? Not that I'm aware of.

And yet, it currently has more value than a coin like Reddcoin (RDD). A coin with 'active' developers, that has seen the better of side of a penny (nearly $0.03 in 2018), and a coin that has a plan and a purpose.

Since Dogecoin has more current USD value, am I going to invest my money into it? Absolutely not. The issue with Dogecoin is that in it's lifespan of six years it has never hit $0.02, and has historically sat around where it is today, or much lower. The coin serves no purpose other than crypto marketing, and tipping each other on Reddit (this is not to meant to downplay all the charitable work the community has done in the past). The real problem is that there is a never ending supply of Dogecoin, which means no matter the demand of the coin there will always be Dogecoin available, which severely hinders any monetary growth in the coin. 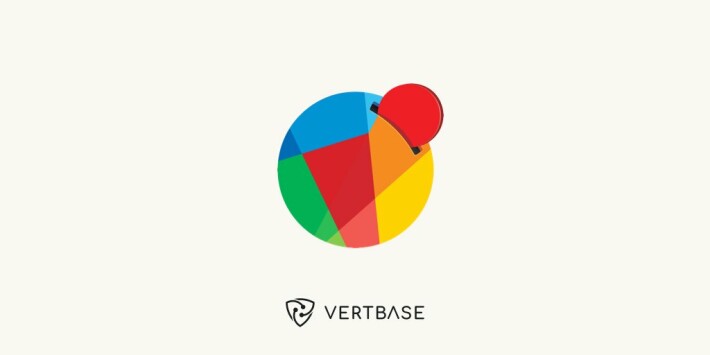 Taking a look back at Reddcoin, it's price is currently $0.001 (1/10th of a penny). My last article threw a lot of shade on Reddcoin,a while I think it has a solid idea, it lacks the team to get it there. Reddcoin saw nearly $0.03 in 2018, but when your coin has a solid purpose, is 5 years old, and is worth less than Dogecoin, it's hard to recommend or buy in.

So what do you buy? There's a lot of good coins and tokens out there with potential, and a history of gains. Bet with the market, not against it. Don't buy a coin that is suffering severe losses, that's clearly on it's way out, that's a loss anyway you slice the pie.

Buy coins that have a graph that shows potential, that have a history of over performing. Buy them while they're low, because the historical graphs might show that it's reoccurrence or frequent that it drops and raises every x amount of months. 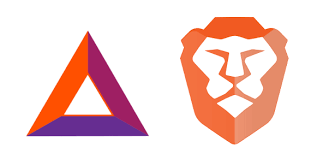 This site has become a big marketing tool for BAT, and this post is no exception. It has proof of concept, a functional platform, and large users like Wikipedia (and "other" sites). 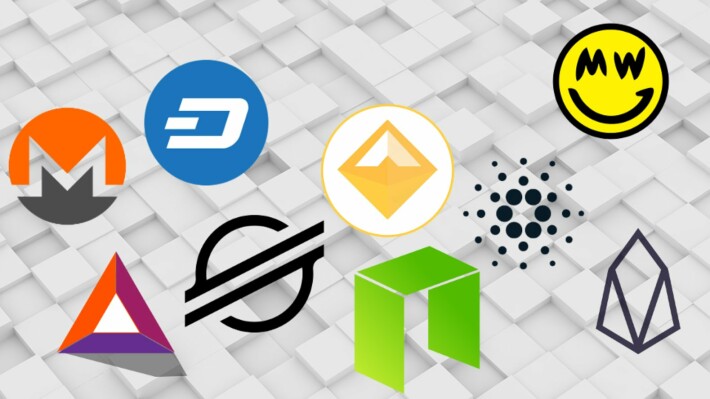 You also have XLM, Monero, XRP, Ravencoin, and a bunch more. Look at alt coins, even ones you're not familiar with, read news articles, are they from reputable outlets that may increase the odds of a massive buy, look at historical graphs and see how they have done and try to put the puzzle together to figure out it's future trends.

PS - Now is the perfect time to buy