Reddcoin Will Never Capitalize, and Here's Why
MyCryptoOutlook2022 BitYard Contest and Giveaway - $1,200 in ETH Prizes! >> JOIN FROM HERE << 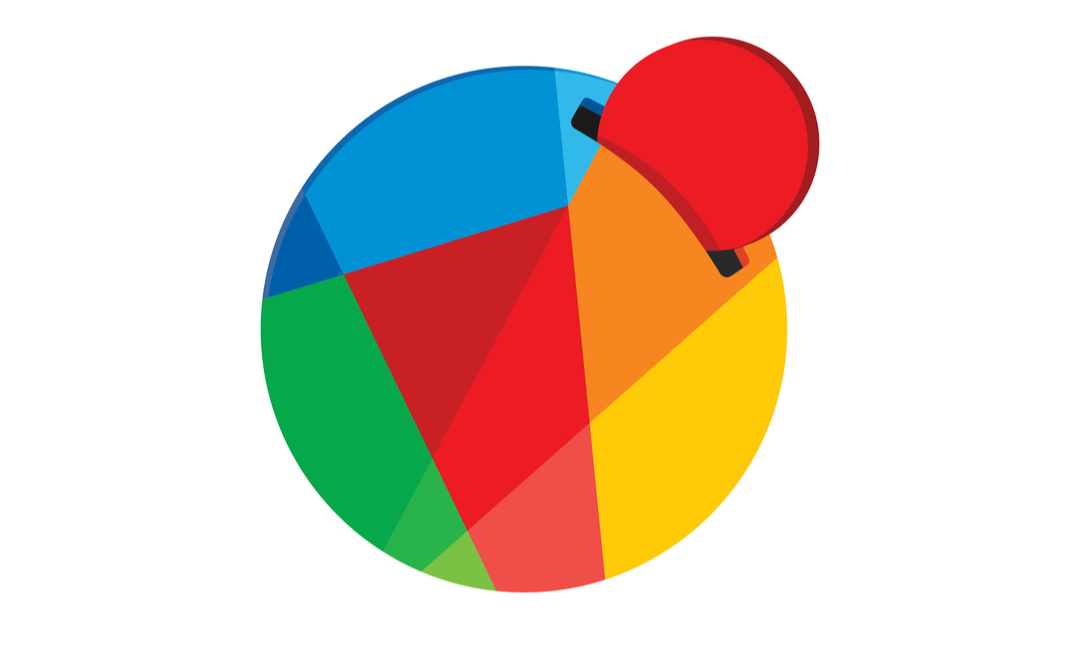 Reddcoin Will Never Capitalize, and Here's Why

In February of 2014, Reddcoin ("the social currency") was released to the public, with a total of 5.45 bn RDD being distributed to investors. It's latest competitor, Basic Attention Token (or BAT) has found growth where Reddcoin has failed. 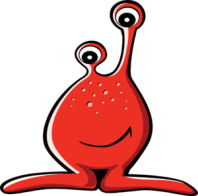 BAT, is an open-source, decentralized ad exchange platform built on the Ethereum platform. In 2014 I held over 1M Reddcoins, sold out a few years before 2018 and walked away with $50. And I had belief in Reddcoin - until I found BAT, which is everything Reddcoin should have been and more.

Unlike Reddcoin, BAT was released in 2017, which is good news for BAT. They were able to see what other coins in competition were doing, and were able to improve on every single aspect.

While Reddcoin has ReddID, which is a Chrome extension one must install to tip across various social networks, it lacks a lot of features — the main one, in my opinion, is the ability to receive automatic or near-automatic approval/verification. Reddcoin goes through and manually verifies each ‘fingerprint’ when a user registers a social account through ReddID. Some Reddit users have been waiting for months for approval, and have already lost all faith in the coin because of this. 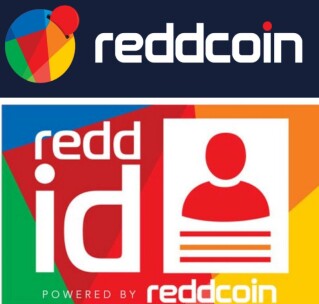 In most upbeat posts on Reddcoin’s subreddit, /r/Reddcoin, the majority of the few users that comment are inspiring each other, using words with one another like “soon”, “stable”, and “future”. But there are just as many realists that comment. In one post in particular, one user asked when Reddcoin would be added to the exchange site, Binance, now that infamous Dogecoin has been listed. One user was quick to reply, “ It’s never ever gonna get listed. There is literally no reason for this coin to go anywhere.”

At one point in time, there were very few negative comments within the coin’s own subreddit. Nowadays, it seems to be all too familiar, with optimist holders calling those who speak out “whales” — implying they’re trying to drive down hope so people sell, and these “whales” can scoop up a large amount of coins at a lower price. This is unlikely as Reddcoin’s price still sits at 1/10th of a penny.

While I firmly believe that both coins could see their 2018 highs again, I feel that BAT is the one more likely to hit that number, and exceed it by a large margin. Why? BAT is a near-finished product. Reddcoin is developed/marketed part-time, and it’s ReddID needs an overhaul.

The best way to take advantage of BAT, is to use the browser Brave. This allows users to break free from all tracking scripts found on every site, obnoxious ads, and earn BAT from getting a little pop up ad every so often (rare, and mine pop up as a Windows notification). I’ve seen nine ads since I’ve installed Brave, and my running balance is at 0.55 BAT ($0.10). While I can’t quit my job and browse the internet all day, raking in BAT for a living — that’s nearly one free token, just for my usual web browsing. 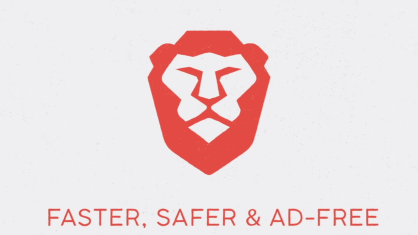 Another great feature of the Brave browser is the ability to link my various social accounts, and have them activated immediately — something I commented on /r/Reddcoin about before knowing that BAT did this.

Tipping is extremely easy, thanks to the Brave browser. Next to the URL bar there’s two little icons, one is for rewards and the other for tipping.

If a check mark shows up on the tipping icon, that means that webpage has setup an account to accept BAT tips; or, you can select to automatically contribute your ad earnings to the sites you prefer, or visit most frequently (or not at all).

I’ve already reached out to some YouTube creators that I follow, and support through YouTube, about setting up BAT and Brave, so that I can easily support them across multiple channels.

BAT is a much cleaner and polished experience than Reddcoin has ever been, and probably will ever be.

If you’re interested in learning about BAT and/or Brave, I encourage you to visit both their subreddit and their website.