Is Verge a Dead Coin? 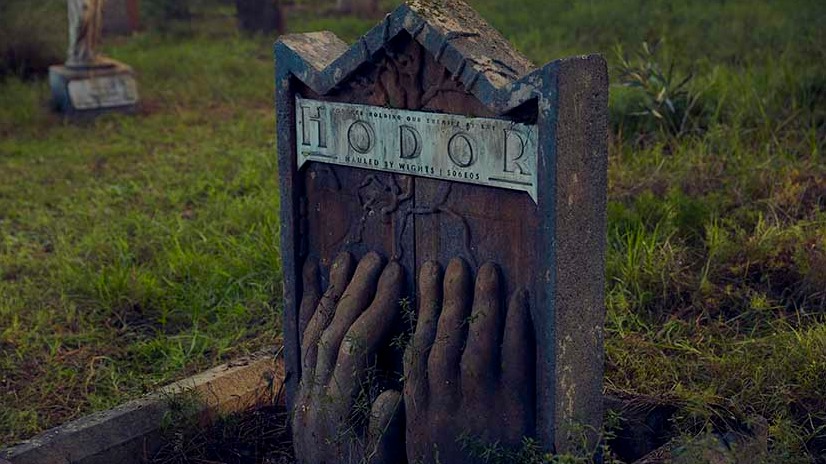 Is Verge a Dead Coin?

The easy way is to claim that Verge is a dead project we have a lot of clues to claim something like this.In this topic we will analyze the reasons and how possible is to make a bounce in the price. 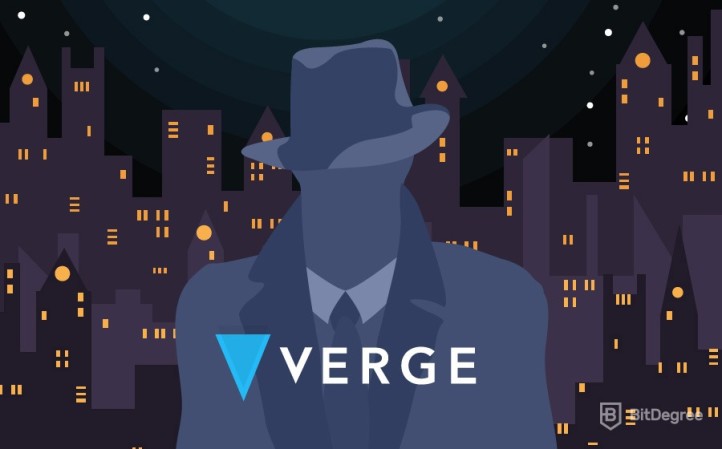 In contrast of most shit-coins, Verge (XVG) had a legal launch with 0% premine coins, no initial coin offering (ICO), and open source code for developers. Further, Verge (XVG) integrates the Tor browser in all of its wallets to obfuscate IP addresses, provides I2P tunneling to ensure the anonymity, uses dual-key stealth addressing to make transactions completely anonymous, and has a built-in encrypted message system. Essentially, Verge (XVG) had everything needed to be a top privacy coin. That’s the good news so far. 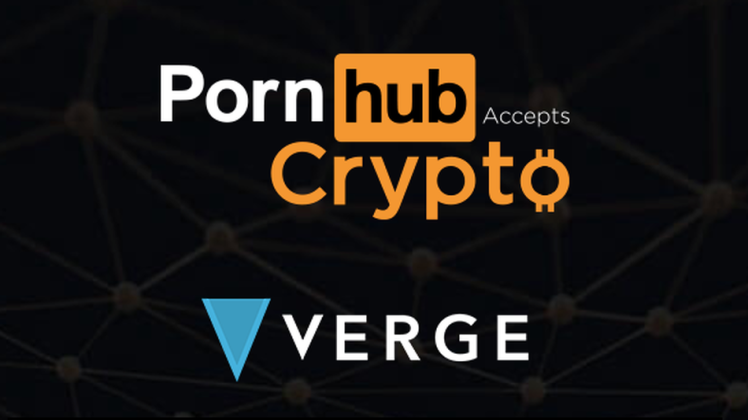 Why is Verge dead? 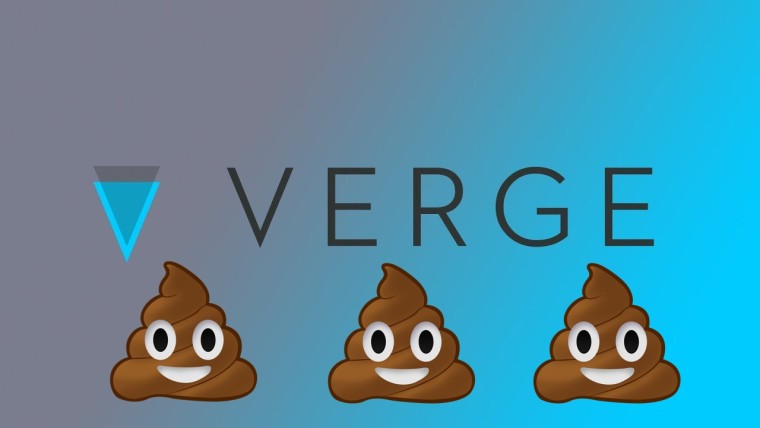 Can Verge make a comeback?

At the moment it seems very difficult to reverse the feelings and the opinion of the crypto community and in order to win their trust again they should update their roadmap and their program.

Verge it is not worth as an investment even if the current price which is 0,003992 $ with zero announcements and zero team behind. It is useful only for pump and dump. Unfortunately, XVG was exploited on many occasions, with the developers unable to protect their product and the protocol against those attacks. The future does not look bright for this pseudo privacy shit-coin. 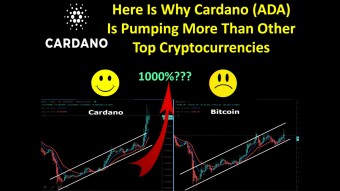