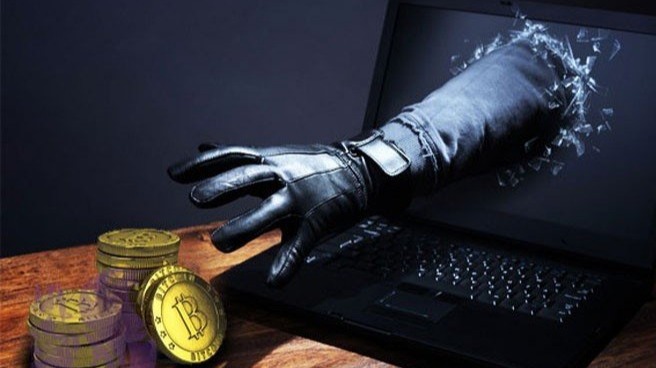 The Blockchain technology is new and involves day by day it is very logical to face problems with security.

The last victim of the hackers is a well known exchange, the Upbit which comes to remind us that it is very important to store our cryptos on cold or paper wallets.

Many users leave their assets in exchanges because it is very easy to make trades or withdraws however, it completely wrong because “not your keys not your money”

Let’s talk about the hacks that change the world of crypto:

We start with the most famous hack, the Japan exchange Mt.Gox which was the biggest crypto  exchange those years.

The truth is that Mt. Gox hacked two times and not only once. 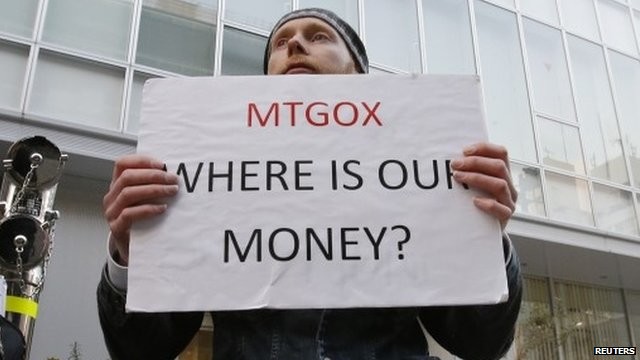 Of course people lost their money and they never refund them.

Another very famous exchange the last 2 years, that finally leads to shut down. 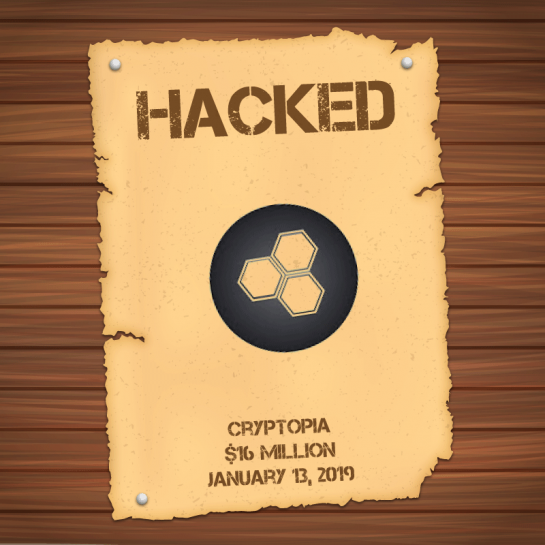 Still we don’t know exactly the reasons Cryptopia hacked but before some months investigators found that Cryptopia kept their funds in a pooled wallet. Cryptopia lost it’s reputation and as a result went to liquidation and led to bankruptcy.

Poloniex wasn’t the exception in the hacks which is a very busy exchange with high volume trades. We don’t know the exact amount of BTC was stolen because the company didn’t share information with the peole. 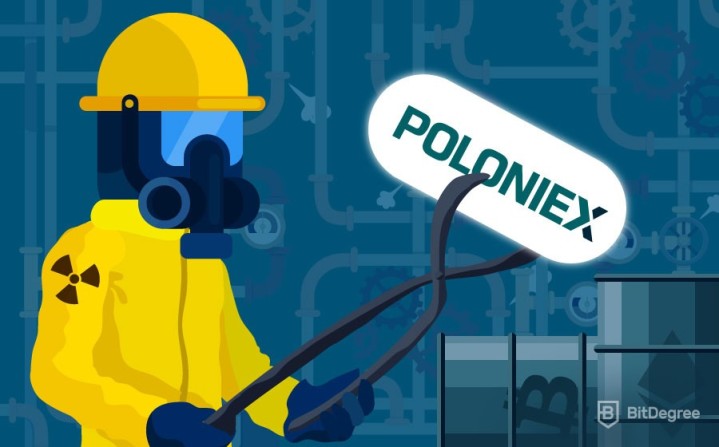 The damage caused because the hackers found a faulty withdrawal code of the exchange. After the hack Poloniex stopped their operations and informed their customers that they reduced their BTC balance by 12.3%. However, Poloniex survived this attack and it stills a major crypto exchange until today.

The biggest and the most popular crypto exchange in terms of volume, customers and variety of cryptos suffered hacked in the last May. 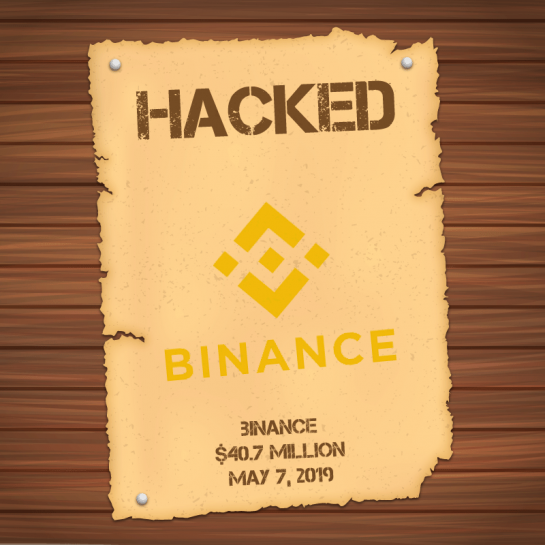 The hackers found a vulnerability in the system and more specifically in a hot wallet. The hackers through micro wallets wash those coins and they transformed it in FIAT. Even if the amount was huge Binance refunded the customers and as a result Binance didn’t lost it’s reputation and still runs smoothly.

For conclusion we have some other important hacks: