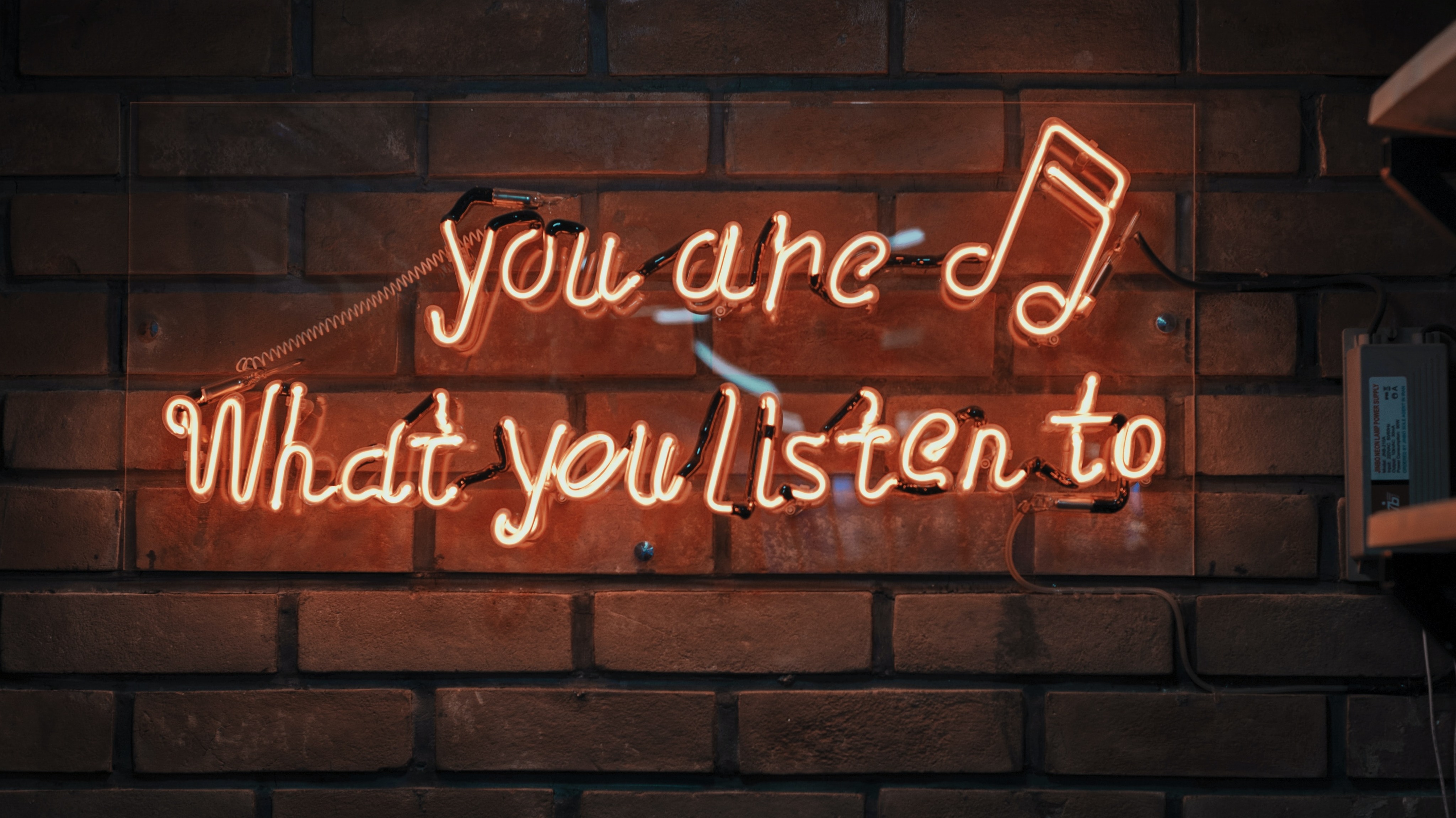 Allow Me To Recommend: 4 Great Soundtracks For Writing

Listening to music truly does wonders for my creativity, and surely it does for some of you as well. Allow me to recommend some music (no lyrics) that could (hopefully) assist your creative minds! There are four albums that come to mind, that range from epic to therapeutic to intense. It all depends on what strikes a chord with you. Taste in music obviously varies wildly between writers, but hopefully there's a solid enough mix that there's at least one album you can enjoy.

You might be thinking, "Minecraft music?" I'm not lying to you, this album is unusually good. It's the right parts epic and whimsical. I can't recommend it to you enough. You might know Gareth Coker as the composer for Ori and the Blind Owl. Most of his works are pretty solid, but I think this album was a cut above the rest. Now, as the album name sounds it's Egyptian themed, with some Persian elements. If you like this kind of music I also encourage you to check out The Elder Scrolls Online: Elsweyr by Brad Derrick, which is also very good.

An 8-bit album that doesn't get tiring? Yes, it's true. This album is a modern masterpiece that's far too unknown for how great it is. The whole album is catchy and it somehow doesn't get old. It's honestly perfect for writing to. Sadly he hasn't put out any more 8-bit albums to date, but if you need an even larger 8-bit fix consider listening to Nier Automata's 8-Bit album.

This album was fantastic and was the their best work since the Forsaken expansion. Although I'm not a music expert, it seems like the artists toned down the leitmotifs a little bit to deliver some new original sounds/themes. It's got plenty of epic and slow parts, just depends on what your ears need! Their Forsaken Album is also very, very good.

This album is designed to pump your adrenaline, and it works too. The series and animation of the anime do the same, but the powerful music has much to do with it. I find myself able to slip right into it when I listen to this epic soundtrack. Also, if you love anime and haven't seen the series, then I'd highly recommend you check this show out because the animation is some of the best I've seen.

Thanks for taking the time to check out my recommendations for albums to write to! Let me know any albums that help you write in the comments below. Also, please consider following for more content (fiction, recommendations, crypto, and more)!

Allow Me To Recommend

A blog for recommendations and suggestions for products or solutions that have worked for me, people I know, or acquaintances.