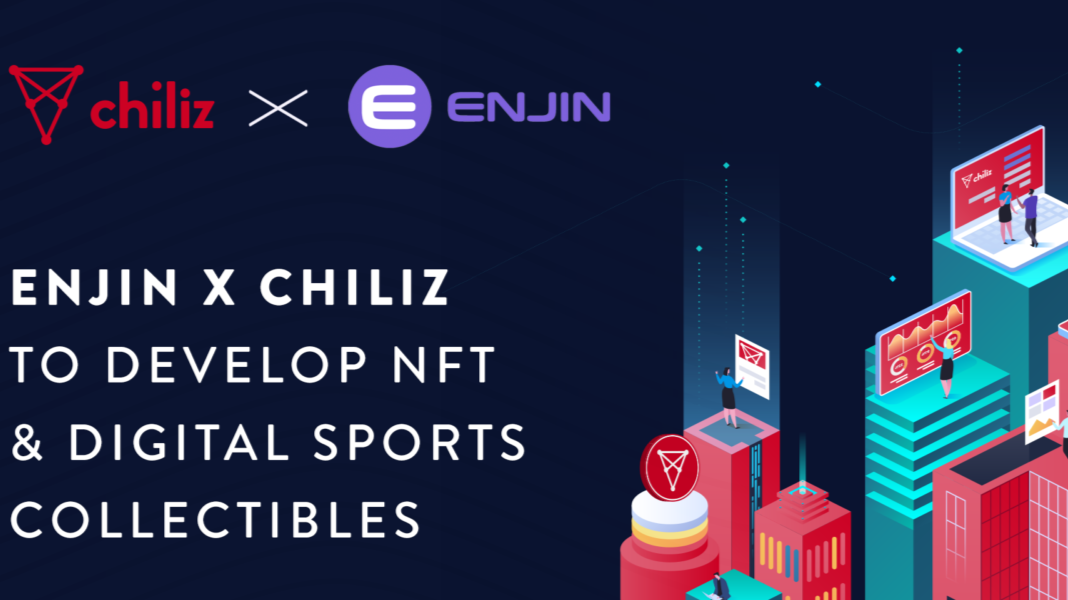 You can already trade on Enjin platform a lot of things using Enjin coin, but for those collectibles from Chiliz you will be also able to trade using CHZ.

Basically just few hours after announcement CHZ went up 10%, even tho ENJ didn't rise its still good that it didn't lose value at all because in last few days ENJ went up also a lot.

Those two coins  are one of my favorite so my opinion isn't objective but i think this will really have a lot of potential to rise in future.CHZ just launched their new trading platform and trading is supposed to start at end of FEB.  You can check it here


Also if anyone is interested about Enjin marketplace you can read about it here.

space and fans that will just follow their idols.

Because there is a lot of people crazy about some  souvenirs. Especially if those souvenirs are rare and limited, which will also benefit people trading on Enjin marketplace and Chiliz trading platform.
Its just a matter of time and scaling.

Here you can read more about their collaboration.

PS.
I'm trying to improve my english so let me know where i made some mistakes! :D