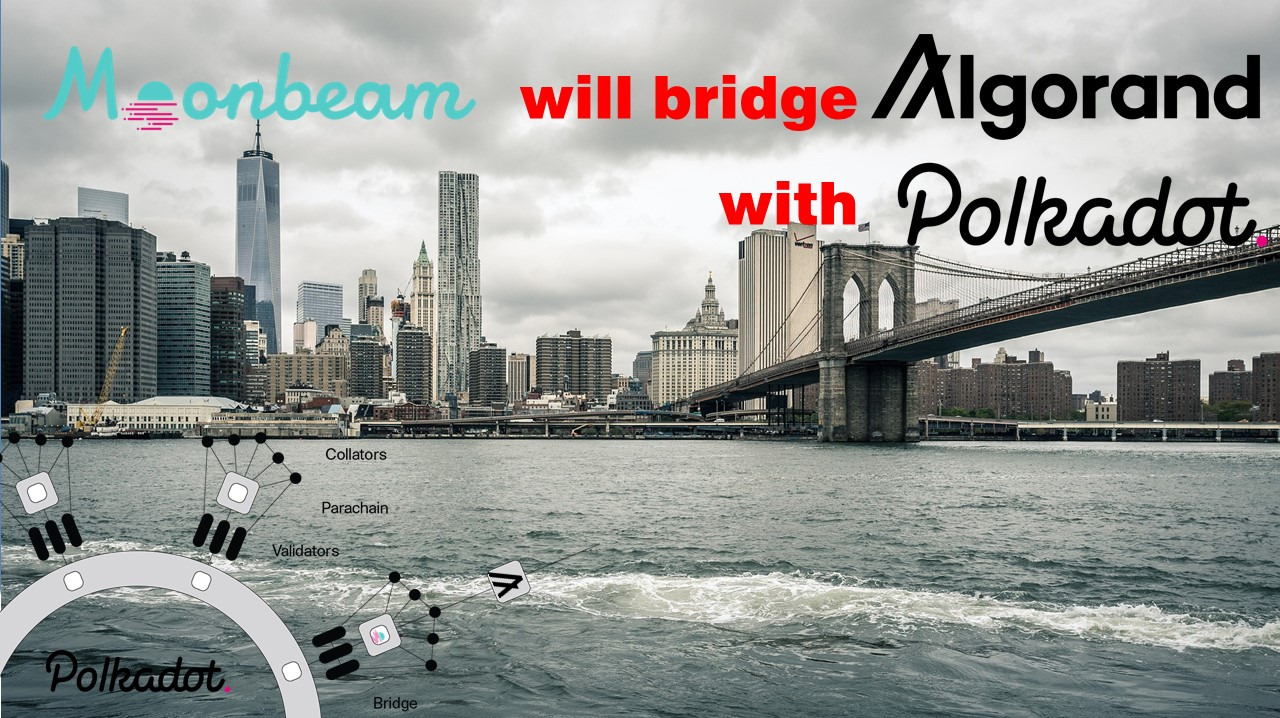 Moonbeam will bridge Algorand with Polkadot

Polkadot was developed from 2016 by the co-founder of Ethereum Gavin Wood. But the real hype took place this August by releasing its final version. At this moment, there are still no functional parachains, so we need to wait for further development a bit. But what we know for sure, Polkadot is going to build a bridge between its own network and major relevant existing blockchains. One of the latest news is, that the bridge between Polkadot and Algorand is going to be made by Moonbeam.

Let’s firstly have a brief look at the Polkadot architecture. Polkadot will have 4 major components, which I would like to present and is necessary to understand how the interoperability in the Polkadot and Kusama ecosystem is achieved.

This is the main chain of the network where are present all the validators, who provide security for the parachains and who validate transactions, that are produced

Those are separate chains hosted by the Polkadot network, all of them are closely connected to the Relay chain. The secure environment is provided by the Relay chain by its shared security model. The architecture is done the way that Parachains can communicate with Relay chain and other Parachains at the same time

They are very similar to Parachains, but the difference is merely the economic model, which I wouldn’t bother you within this article.

Those components are very important because they serve as gateways to other blockchains. Think of it as a Brooklyn bridge between Manhattan and Brooklyn, where Manhattan is the Polkadot blockchain and Brooklyn is an Algorand blockchain for example. The traffic is two ways and instant. 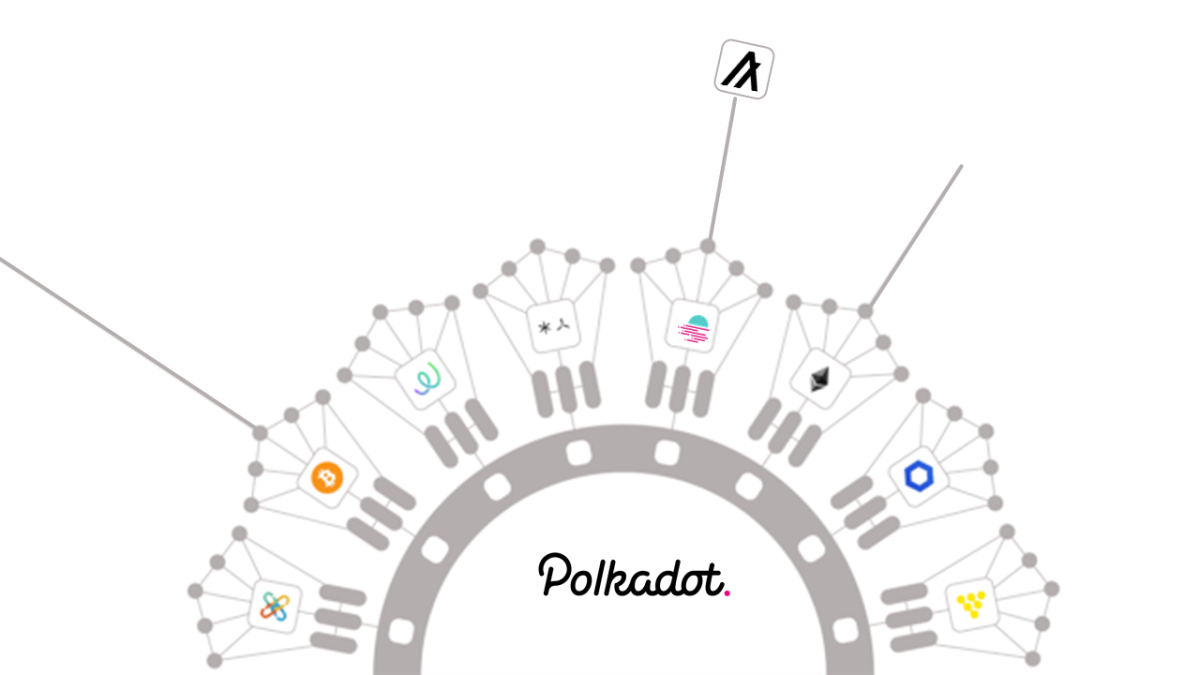 One more important note to Polkadot

Polkadot has its own canary network called Kusama. Kusama has the same code as Polkadot, but the development is much faster and unrestrained. This is why Kusama will host Parachains and Parathreads ahead of time to Polkadot and some projects might use this as an advantage to test their solution in the interoperable ecosystem, which Polkadot and Kusama definitely are.

Moonbeam as a part of the Polkadot network

Moonbeam will be the part of a Polkadot network built with Substrate, which is a simple SDK (Software Development Kit), that makes creating and deploying parachains simplified.

Moonbeam is designed as a parachains but integrated into the Polkadot network, so it will be allowed to directly integrate and move tokens within parachains in the network.

Moonbeam will as well serve as a bridge to different blockchains, like Algorand or Bitcoin and Ethereum. So, in other meaning, Algorand will be directly connected/bridged to these two main blockchains as well!

What is the Moonbeam roadmap?

Launch on the Kusama (Polkadot’s Canary Network) in Q4 2020

Launch on Polkadot Mainnet in Q2 2021

What is Algorand’s vision?

Algorand is a project by Silvio Micali, Turing award holder, and co-inventor of Zero-knowledge proofs. By using contingency in the selection process of both the new block creator and verifiers, using Verifiable Random Functions (also co-invented by Micali), the so-called Blockchain trilemma is reached. So Algorand blockchain is at the same time scalable (in addition, amplified by the possible use of Layer2), secure and decentralized! Those are the qualities needed nowadays to bring decentralized finances (DeFi) into a blockchain. Because DeFi without security is useless and without a decent level of scalability inapplicable. The decentralization level will be even more important in the long run when it will separate good projects from lower quality ones because decentralization is the most required and deserved gems in this space.

Algorand will be connected with Polkadot!

By the direct connection between Algorand and Polkadot, both blockchains could then use the advantages of each other. There is a definite WIN-WIN scenario for both of them and they will profit from this cooperation.

Algorand can use DeFi platforms such as Acala or Mantra DAO without sacrificing anything. This is a huge step towards DeFi adoption in Algorand. But we need to wait at least to Q2 2021. Before that, Algorand can use the advantages of the Kusama canary network from Q4 2020, where will be launched the canary/testnet of Acala called Karura. So, the DeFi space is open for Algorand, which is a piece of awesome news!