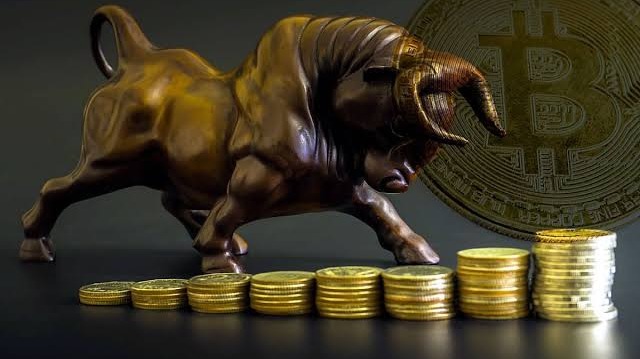 Is the Crypto Bullish Season Started?

Five indicators indicate that Bitcoin is still in the bull market, although it has not been able to exceed the $ 10,500 level for a long time.

Bitcoin (BTC) price has been flat for a few weeks, nearly a half month since the split. This is very reminiscent of the time when Bitcoin reached $ 1,180 for the second time in early 2017. This situation then triggered a sale that we could call disaster. The leading cryptocurrency then fell about 40% in a single day.

It was said that he died for BTC now. But what happened after that was our first sign for a bull market.

Daily crypto market performance
First Sign: Trap
BTC / USD 1-day Chart
BTC / USD 1-day chart
After examining the charts for duplicate patterns, you can see that the pattern that emerged after a 40% drop from $ 1,180 in January 2017 is the same as the 57% drop on March 12.

In either case, the price reached pre-dump levels and recovered shortly after the M model and typically gave a declining double peak signal.

However, what was different from the M model in 2017 was that the end of M was actually the start of a W. It is not a double bottom, but after that there has been a 2000% increase in Bitcoin value.

We can now see the same model being played in 2020. The only question is where is the bottom of W? The bottom part? Or are we waiting for another little retreat? 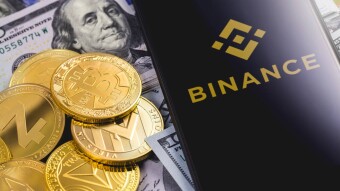 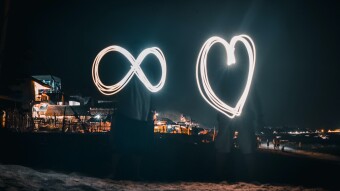