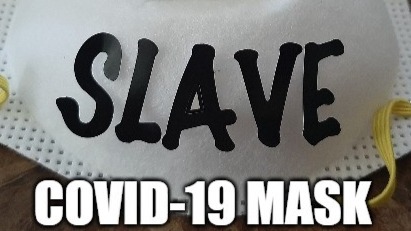 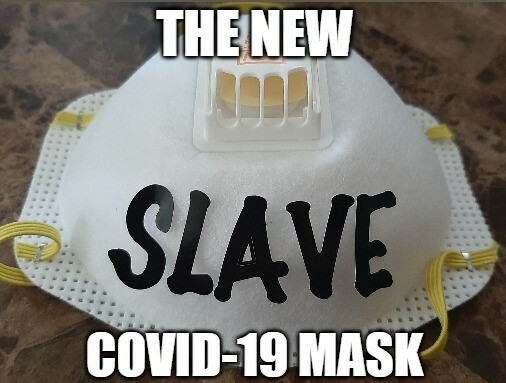 Had to run out to the store yesterday for some gardening supplies and food. Pulled up to the local Menards and seen a long line of people “being tricked” into social distancing and wearing a mask. I walked past everyone to the front and asked the guy enforcing the line and entrance if they are forcing people to wear masks to enter? He said "yes and I could not enter without one." I pointed my phone at him, hit record and began to explain that this is an “illegal unconstitutional” order. He basically tried to justify this illegal order repeating company poLIEcy. I said "I am entering without a mask and will not obey unjust rules." I asked him what he was going to do about it? He said there is nothing he can do to stop me.

The people waiting in line were agreeing with what I was saying as well yet still chose to wear their masks. I walked in without mine, everyone else in the store had their masks on. Felt like I was trapped in a post apocalypse zombie movie. Everyone was staring at me as I looked them all right in the eye. Did not find what I needed there so moved onto the next store for food. Same thing happened at JEWEL grocery store I frequent often. I walked in and a woman was standing in the entrance telling people they must comply with the illegal unconstitutional mask order. I politely told her as well that this is an illegal unconstitutional order I choose to not comply with.

As you may know the “spiritually challenged” governor of Illinois has extended house arrest and is attempting to force people to wear masks in stores against their will. There have been multiple successful court rulings already against this violation of the Constitution. The “low level consciousness” governor is upset with those rulings. He simply refuses to take right action even with the new data “proving covid-19 is not what THEY claimed” originally. Easily predictable decisions once you fully understand the agenda and how the criminally insane think.

I have been in multiple stores now since this new mask order and have not worn a mask. “Civil disobedience” in this case "is required" if we are to overcome unconstitutional orders. There is absolutely nothing THEY can do to stop it if we work together. The privileged, like governor J.B. Pritzker do not have to work in tough environments all day wearing a mask that slows down breathing. Most are still not even wearing them leading by example. THEY are not even practicing social distancing themselves. Revealing themselves for what THEY really are, lying hypocrites to the highest degree! I have a friend who has to wear that mask all day in a harsh environment. It is immoral and sinister to force this upon people when the data is clear, the numbers do not support such actions. Even if the numbers did support it, the choice should always be ours to make.

THEY have essentially tricked the public into complying with a illegal, unlawful, unjust “harmful” order. THEY have used threats however to coerce Korporations into complying. The Korporation is not concerned about their employees, it is primarily concerned with self preservation and will follow unjust orders. When this is said and done, all will be remembered. It is important now more than ever who we choose to support through consumerism. It is getting more difficult to choose due to the power korporations have over poLIEcies. If you seek to see a better world slow down or stop purchasing from corrupt industries who disrespect employees such as Amazon, Google, Apple, so on and so forth. This is a free will choice only we can make. If you really want to help, stop voting, stop giving your precious valuable energy away to the criminally insane. Stop obeying unjust illegal unconstitutional orders.

The choice should be easy unless you suffer from mental atrophy, are under mind control or in on the scam... 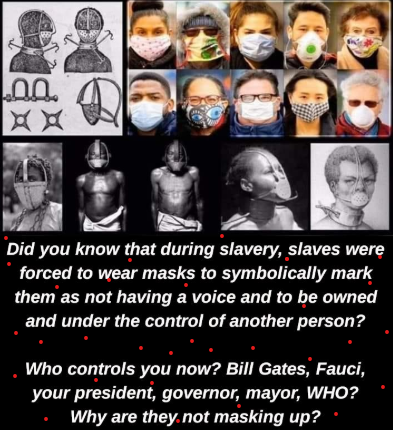 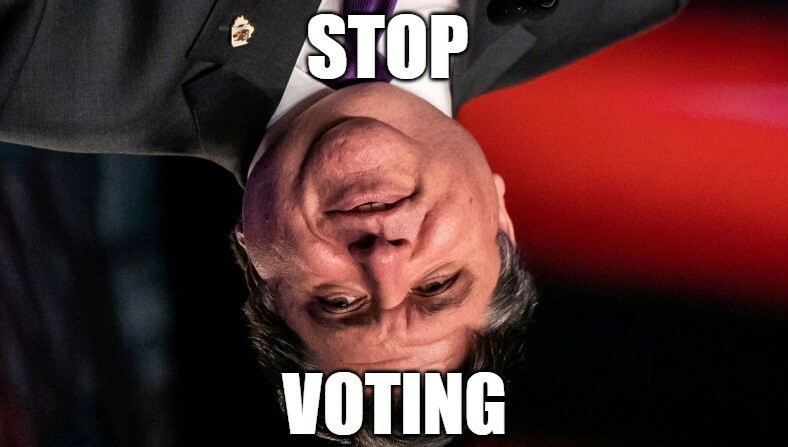 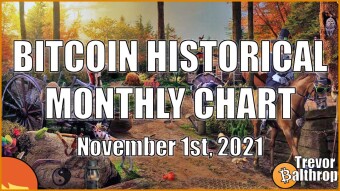