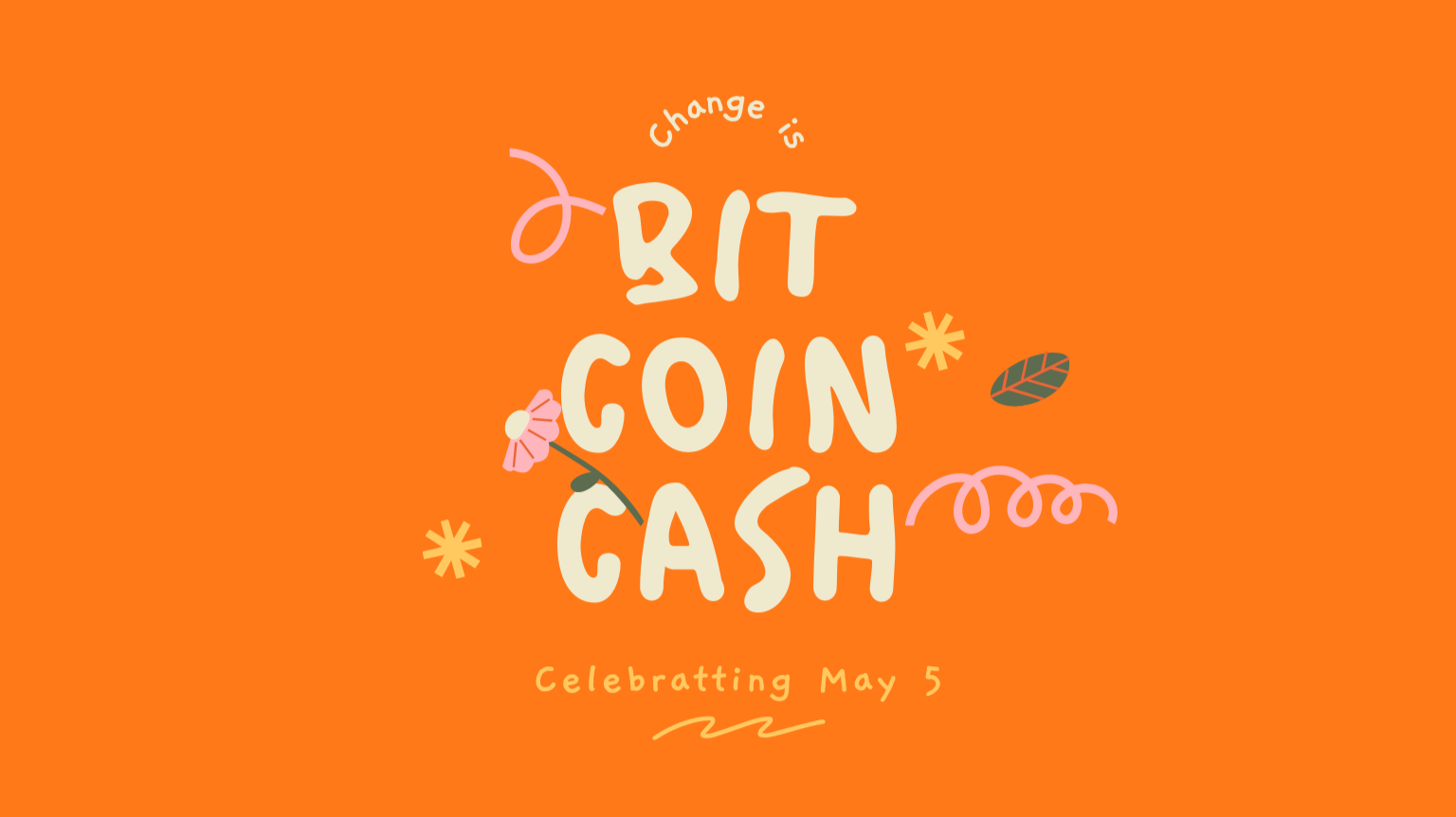 Bitcoin Cash - The champion of May 5. 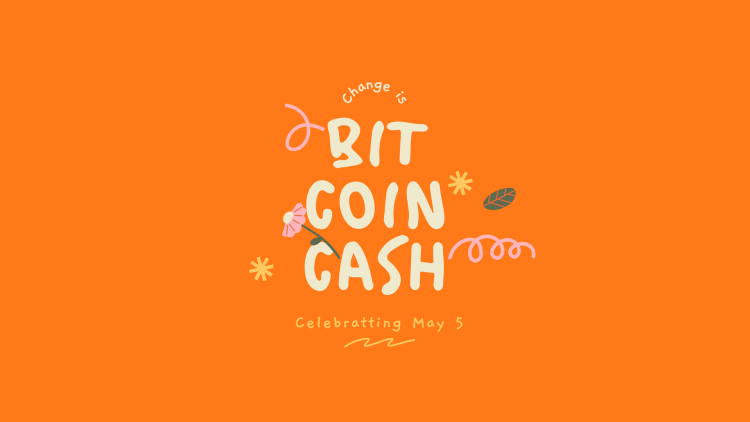 Bitcoin Cash, a fork of bitcoin, was created in 2017. Today it has become one of the promising cryptocurrencies. It is a peer-to-peer cash system, created to overcome the two challenges faced by Bitcoin.

Yesterday, May 5, was the day of the Bitcoin Cash, its value increased by a whopping 35% in a single day reaching 1450$ the day highest.

After a sudden decline in its value has increased distrust among the crypto investors but finally, Bitcoin Cash is gaining trust again. After falling to 680$ last month Its back again in the 1400+$ list.

Yearn.finance is slowly catching up with Bitcoin. Currently valued at 53832$, have recovered from the decline in its value in the last half of April. After bitcoin, it has the second hight coin value, lagging by just 4K $ and is the second currency to reach the 50000$ mark. it would be Interesting watching the battle for the highest valued crypto between these two giants.