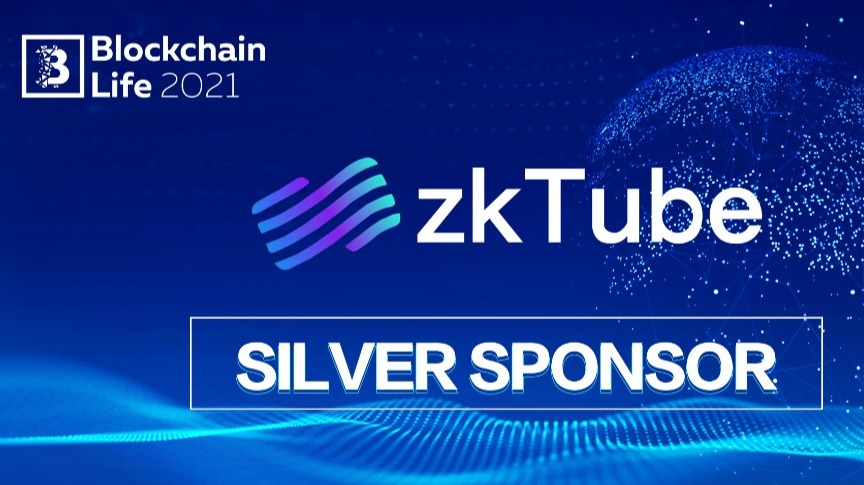 zkTube- an Australian company that provides the best scaling solution on Ethereum Layer 2. zkTube believes in the bright future of GameFi and NFTs industries and is supporting them both technically and financially. On October 27, 2021, zkTube will appear at Moscow Blockchain Life 2021 Event, becoming a part of the Russian market.

The traditional gaming sector has explored blockchain gaming and has switched towards GameFi and NFTs, gaining mainstream adoption. Over the past few years, NFTs, GameFi and Metaverse industries have considerably evolved with an ever-increasing number of users. 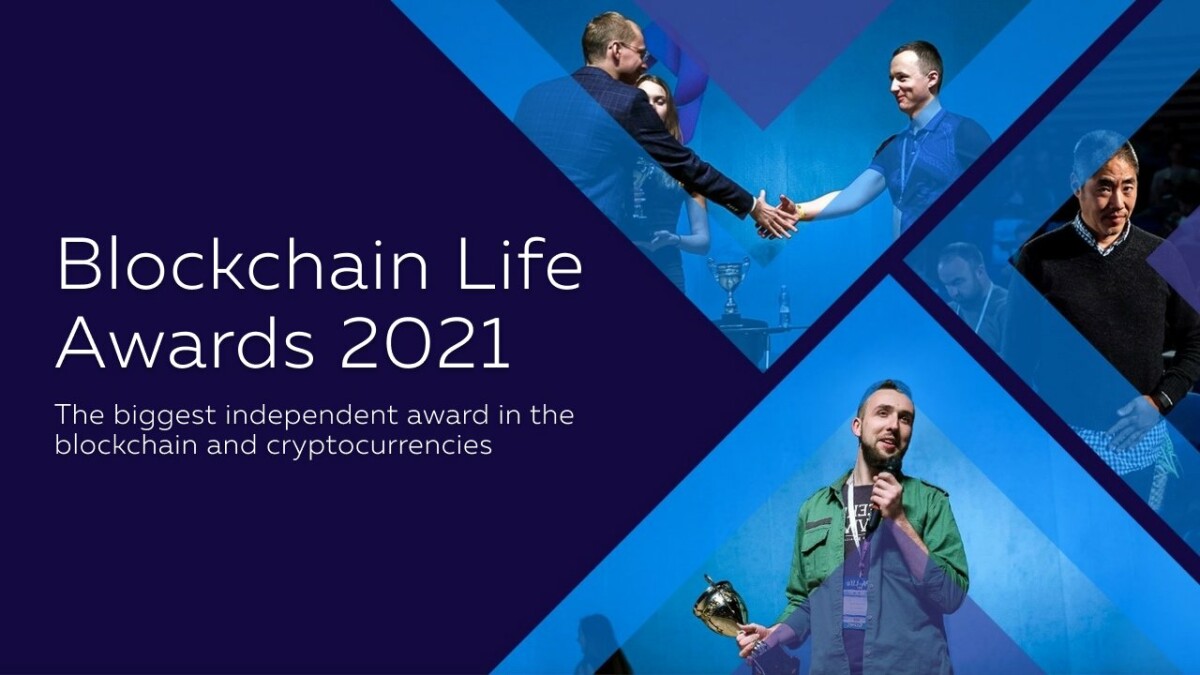 GameFi is a phenomenon intersection of games and finance, allowing users to make money by playing games. The “play-to-earn” model of GameFi made it popular among crypto enthusiasts. Gamers play those games developed on the blockchain network and earn digital assets. The number of GameFi active users significantly increased in the recent global pandemic, which caused many people to lose their jobs. GameFi helped them earn some living by playing games.

The entertainment industry turned into an entire business, forming “crypto-guilds” with huge profit potential. Not only gamers themselves are playing, but investors have also stepped forward and hiring players.

Axie Infinity applies the play-to-earn model of the GameFi market, becoming the most expensive NFTs collection with more than $42 million in revenue in June 2021. On October 2, 2021, Ryan Watkins (Messari Research Analyst) announced in a tweet that Axie Infinity had reached a value of $30 billion. According to a graph shared by him, Axie Infinity would be at number five among the top five video gaming companies by market capitalization in the world. 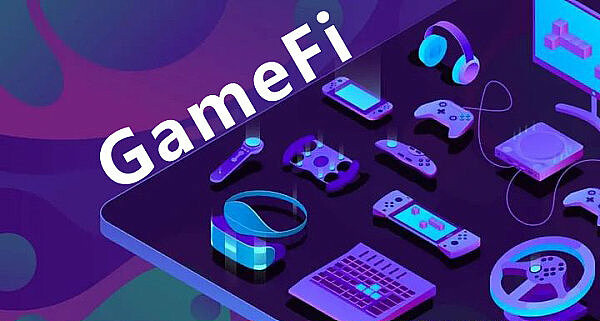 There are many crypto-based games out there, but Axie Infinity growth is unstoppable. On October 5, 2021, there were more than 110,150 active players on Axie Infinity, with 40.53% of the gamers were from the Philippines only.

Axie Infinity recently introduced staking for its AKS tokens allowing users to claim and re-stake rewards once per 24 hours. Only not this, Axie Infinity has also announced the launch of its DEX. The co-founder of Axie Infinity, The Jiho, tweeted on October 2, 2021, “Staking was a small release imo. DEX is mission critical.”

Other than Axie Infinity, many other GameFi projects, such as Crypto Blades, CryptoZoon, DungeonSwap, etc., also have tremendous potential to attract user attention.

NFTs are non-fungible tokens that do not exist physically but use blockchain to record the ownership of digital items in the virtual world. COVID-19 is considered the driver behind the growth in the NFT market.

The adoption of NFTs is also rapidly increasing. According to DappRadar, the sale volume of NFTs has surged to $10.67 billion in the third quarter of 2021, which is eight times more than the previous quarter of 2021.

One of the biggest NFT marketplaces, OpenSea, hit a $3.4 billion volume, showing an 800% increase in August 2021. On October 2, 2021, OpenSea touched $136.8 million daily NFT trading volume, according to the data provided by Dune Analytics. It was the highest single-day tally after a month since September 5, when trading volume was $138.5 million. 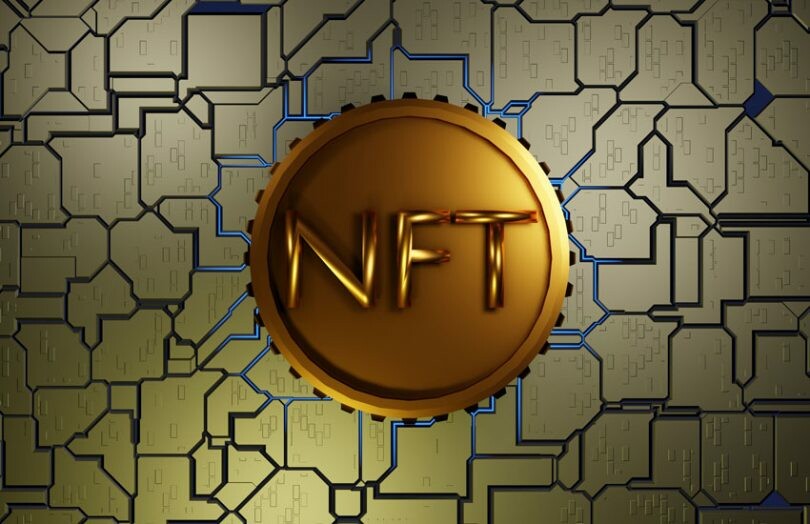 Solana NFT market is also on the upswing at the start of October 2021, with a $156 million trading volume in one week, 13% more than last month.

Metaverse is a highly interactive digital world that acts as a center of an infinite number of virtual worlds created by people. They can travel between these virtual worlds using their digital avatars while communicating with other people and even can earn money.

Facebook CEO Mark Zuckerberg also sees Metaverse as the future. He believes, “the Metaverse is the next big thing in the tech world.” Therefore, he is planning to turn Facebook, a social media network, into a metaverse company. At the end of June 2021, he told his employees, “I think we will effectively transition from people seeing us as a primarily being a social media company to being a metaverse.”

“Kids are literally spending more time in the virtual world than reality, which has been accelerated by COVID and lockdowns with physical and virtual worlds well and truly blended.”

According to a research firm, Strategy Analytics, “In 2025 the global metaverse could be worth $280 billion.”

Analyzing the adoption rate and trading volume of GameFi, NFTs and Metaverse, it is clear that these industries will have a bright future. But, the growth of these industries is also bringing many issues such as high gas fees, time taking transactions, network congestion, poor user experience, etc.

Ethereum is one of the most distributed networks with thousands of nodes. However, it is challenging for it to ensure decentralization, security, and scalability, all at the same time. Scalability is still a major problem on Ethereum. It can handle only up to 15 transactions per second, making it unfit for large-scale usage. 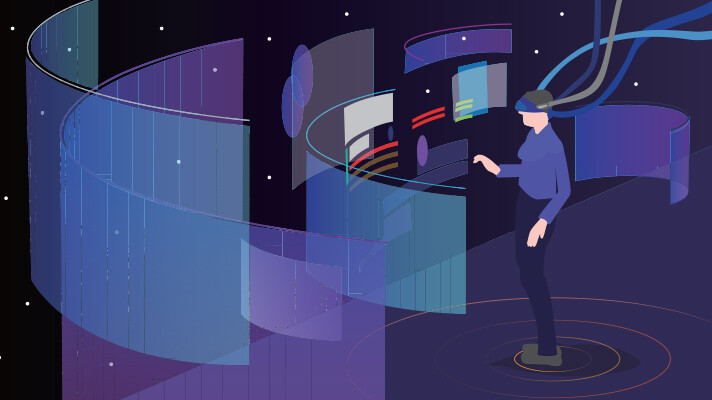 In 2017, Crypto Kitties was launched, and the number of users reached 1.5 million, accounting for up to 25% of total Ethereum traffic. This heavy traffic badly affected the transaction speed on Ethereum, driving up the transaction fees, resulting in an overall poor user experience.

“Ethereum fees are going insane with the NFT markets pumping like crazy! We are now seeing spikes in gas fees that make ETH basically unusable for all but the richest users.”

zkTube has the potential to Rescue GameFi & NFTs Markets

GameFi and NFTs are the future, and it is crucial to resolve their problems so that these sectors can flourish to their full extent.

Melbourne-based company zkTube, founded in 2020, has vast potential to address the scalability issue on Ethereum successfully. It is an innovative solution based on ZK-Rollup technology, acknowledged by the Ethereum Foundation. zkTube has created a network protocol to execute roll-up transactions on Layer 2 and send the transaction state on Layer 1. In this way, it reduces the workload on the Ethereum mainnet, avoiding overloading. 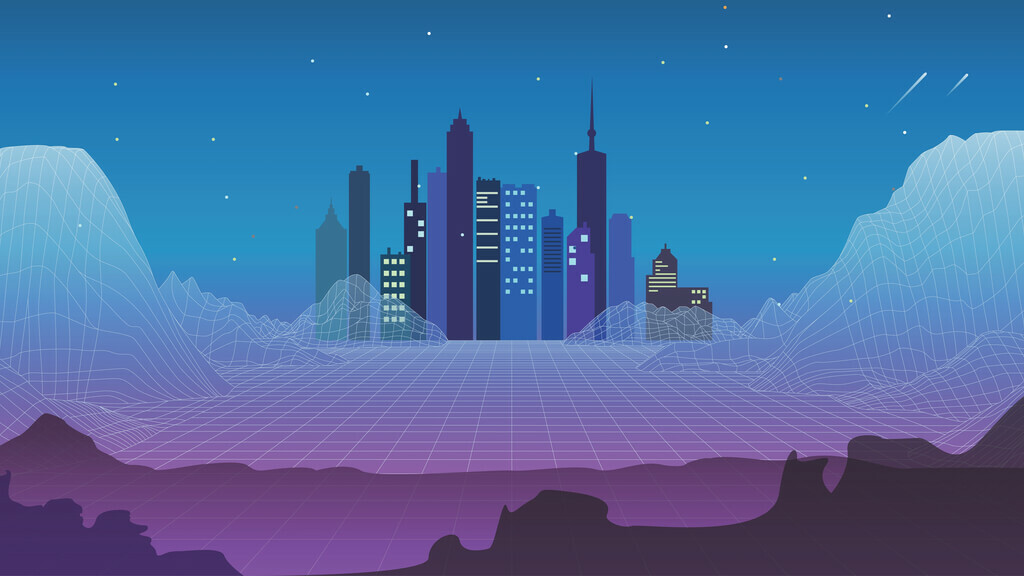 zkTube can significantly improve scalability by providing 3,000+ TPS. Transaction execution on zkTube Layer 2 is 200 times faster than Ethereum mainnet. It takes only a few minutes to up to 10 minutes only, for transaction verification. Users have to pay only 0.02 cents per transaction cost. Along with decentralization and scalability, zkTube is also providing 100% security at Ethereum mainnet level.

zkTube is working to improve the GameFi and NFT sectors, supporting them by both its technical capabilities providing high TPS, swift and cost-efficient transactions, and financially through a recent seed fund of $15 million.

zkTube will make its debut in the Russian market, delivering a speech at the event. It will seek technical and commercial cooperation, boosting its potential to solve problems on Ethereum. This appearance of zkTube will prove very significant for its worldwide adoption.

Blockchain Life is the biggest independent award in the crypto space. Voting is open from October 1, 2021.

zkTube is adding new things to its list of milestones. Stay tuned to keep yourself up to date with zkTube progress!

Aaron is an active contributor to the Ethereum ecosystem, including Layer 2 scaling solutions. He has years of experience working with dozens of blockchain startups where he focused on token economics, marketing, and growth.

Layer 2 is a collective term for solutions designed to help scale your application by handling transactions off the Ethereum mainnet (layer 1) while taking advantage of the robust decentralized security model of the mainnet. Transaction speed suffers when the network is busy which can make the user experience poor for certain types of Dapps. And as the network gets busier, gas prices increase as transaction senders aim to outbid each other. This can make using Ethereum very expensive.