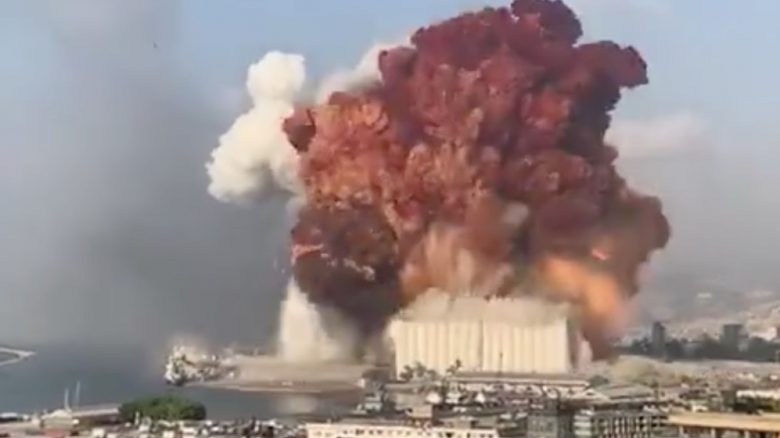 As I predicted six days ago in my article Beirut - Political Consequences, the Beirut explosion brought only evil for the Lebanese people. A country already so deep in crisis, tens of thousands of people are now homeless. Everywhere you look in the capital, there are crowds of people waiting for food, water, medical supplies and other things needed in their daily life. 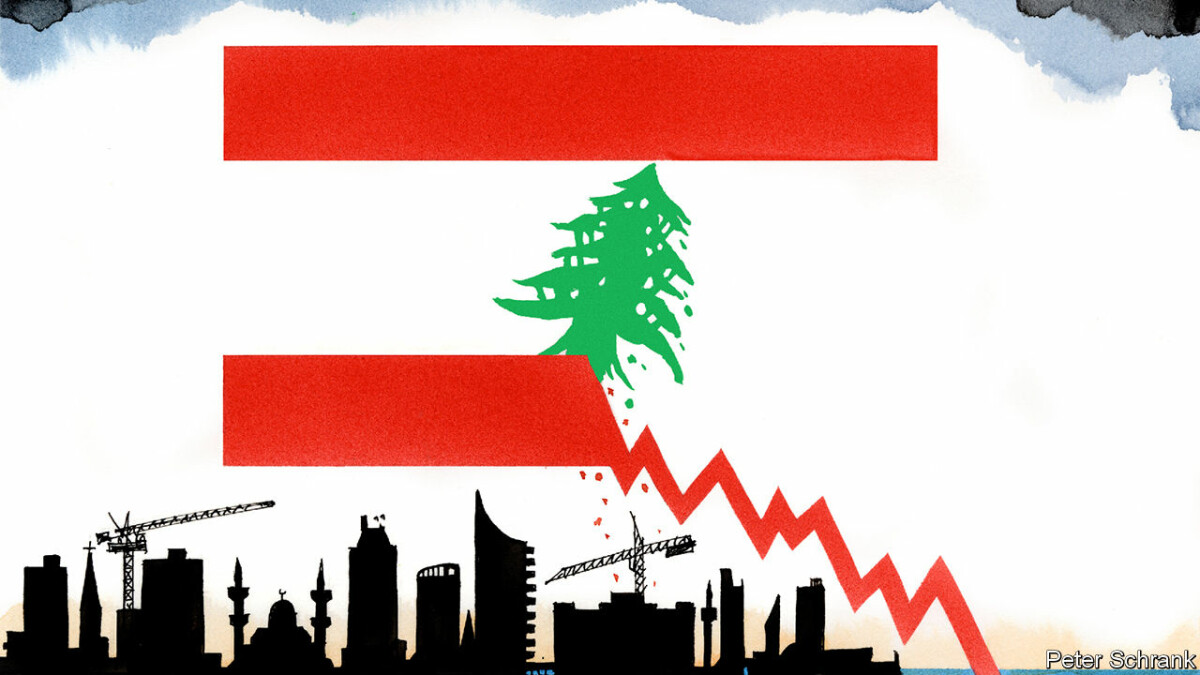 According to the UN World Food Programme

that the large silo at the port which was destroyed in the explosion was the "only major grain silo" in the country. The destruction of the 120,000-tonne capacity structure and disabling of the port, where Beirut receives much of its imported food including most of its wheat, spells disaster for Lebanon's food supply.

I was saying that there will be big changes in the government and the prime-minister will resign. So far I was right: Lebanon's minister for information resigned. Her resignation was the first to come. Many others will come.

On top of that, the explosion sparked protests. Thousands of people in Beirut and in other major cities from Lebanon gathered in the streets and ask for the resignation of the government and early parliamentary elections to be held. The authorities decided to use tear gas against the protesters gathered outside the Parliament building. The demonstrations went extremely violently which only prove people's determination to change their country. 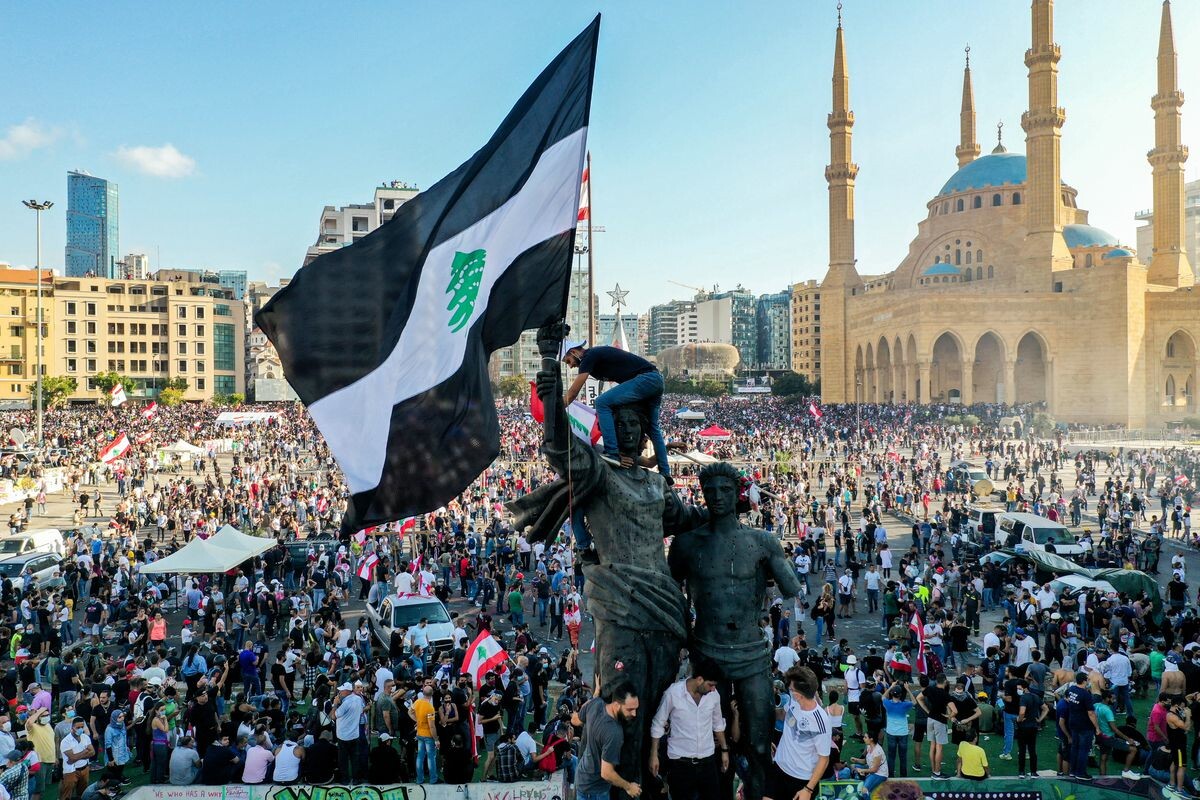 According to the constitutional system of Lebanon, the appointment and removal of the Prime-Minister is made only by the President of the country, without having to deal with the Parliament. Early parliamentary elections mean that people want to change the political class that is dominant today. They blame the explosion on this political class, which they believe is corrupted.

A friend of mine is in Beirut for almost nine months. He is working for an NGO and he told me that people are shouting "revolution, revolution" and are asking for early parliamentary elections. He said to me that Beirut looks like is under siege, rubble everywhere you look and hospitals at full capacity. Many people did not get medical treatment, because it's impossible to have someone to look after them. He also told me that there is a huge lack of flour and people start to panic already. They lost all confidence in the current government.

According to the World Health Organisation

the healthcare system in Lebanon is also facing huge issues. Some medical equipment has been relocated from affected areas in Beirut but at least 10 containers of personal protective equipment (PPE) were destroyed. The WHO has pledged new orders of medical equipment, including those that are vital in countering the coronavirus pandemic. Hospitals in the Lebanese capital were overrun in the hours directly following the blast with victims of the explosion, with medical staff putting out emergency calls for blood donations.

What's next? the most important lesson is to understand that corruption brings death. Lebanon was already financially burdened and the explosion exacerbated the crisis. We need to look at the IMF and hopefully a new political class in Beirut.