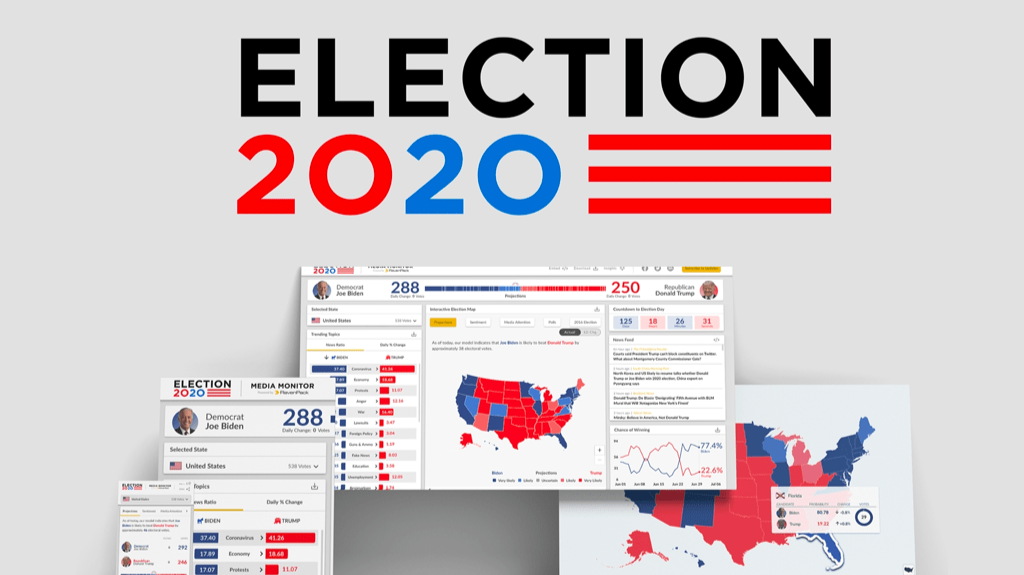 US presidential elections for Dummies!!

This week I will take a break from writing about the main topics in the field of geo-politics that I have been focusing on lately. With the upcoming presidential election in the United States, the focus is on who will be the next president of the United States: Donald Trump or Joe Biden. The point is that no matter who wins in November, US foreign policy will change radically and will have negative consequences in many parts of the world, but especially in the Middle East.

For a start, I will try to explain the US presidential election system. It took me a while to get used to the way Americans vote for their president, given that this system is quite different from many other voting systems in the West. 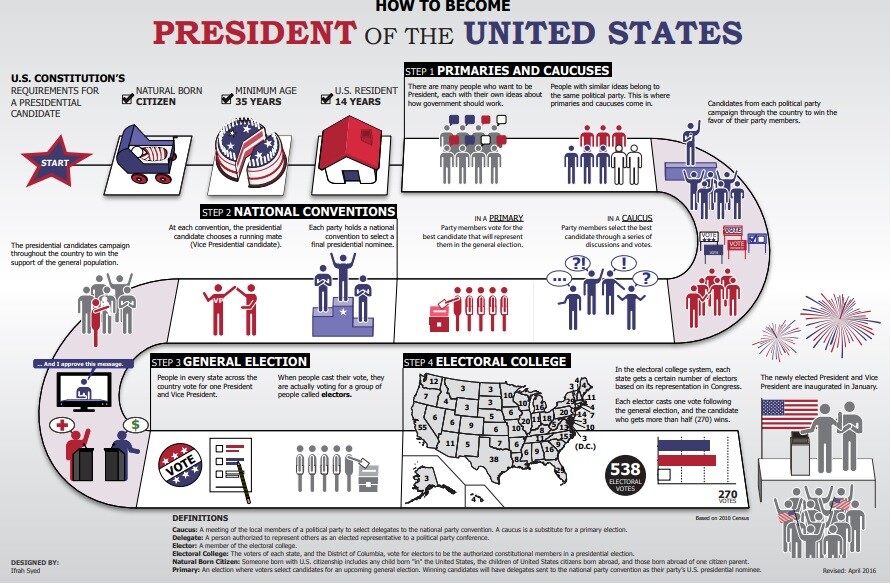 So, when we think of presidential elections in the United States, we must consider the following key moments: Electoral College, caucuses and primaries and national conventions. It should be noted that the US presidential election is held every 4 years, and the US Constitution states that it must be held on the first Tuesday after the first Monday in November.

**Because of this, there are some anomalies. You can win the presidency even if you have far fewer votes than your candidate. An example is the 2016 elections when Donald Trump garnered 62,984,828 votes and Hillary Clinton nearly 3 million more votes (65,853,514). Still, Trump became President. 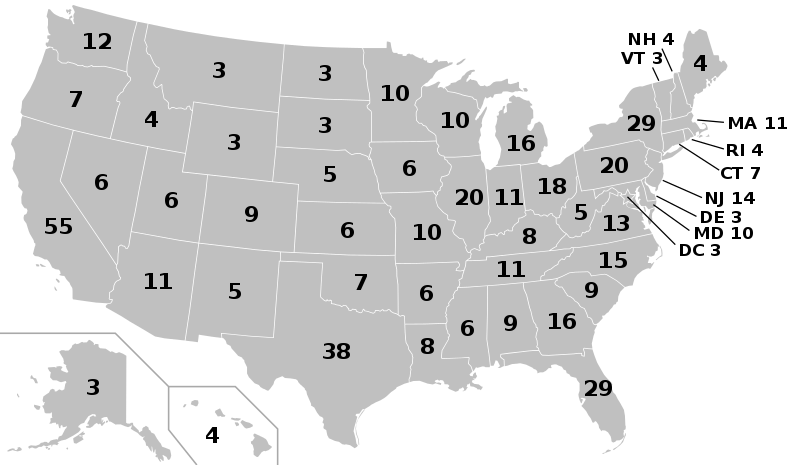 I have been stuck here many times and I want to clarify what the electors are and how they are elected, but I will say it as short and simple as possible. Electors are representatives of the US parties (especially the two Republicans and Democrats) and are elected for each state. There are a total of 538 electors. Each state has the same number of voters as the number of seats in the House of Representatives plus 2 senators. The point is that to be president of the United States, you must be elected by at least 270 voters.

Before general election day, all presidential candidates must go through a series of stages called state primaries and caucuses. In short, each party has several presidential candidates. Only one candidate from each party goes to the general elections. So, state primaries and caucuses are organized to see which of the candidates is more popular and who would have the best chance of winning the election. In the end, the party in the national convention establishes the only candidate who will enter the final race for the position of president.

These are the stages that someone has to go through to be elected president of the USA. It is a complex process that involves many months of campaigning and millions of dollars spent, but for the winner it will definitely be worth it.