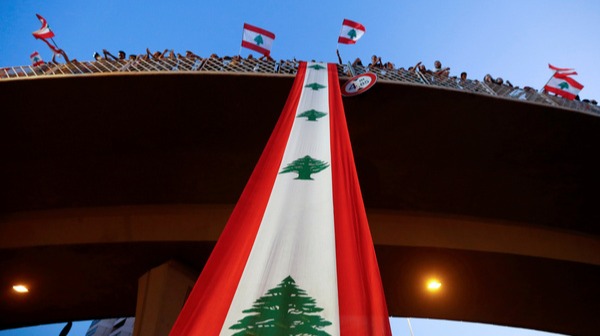 I have already talked in three of my articles about Lebanon and the consequences of the 4th of August explosion.

More info on the subject see below:

3. What Now for Lebanon? 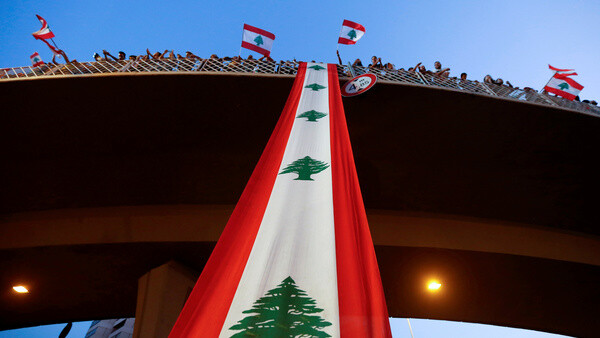 The urgency we are referring to when it comes to Lebanon is the reconstruction process, how to rebuild the country, but in the same time, it is also necessary to hold the government accountable and to punish those responsible for not taking all precautions in order to avoid such an explosion to happen.

As a small summary, on 4 August 2020, an explosion happened in the port of Beirut. It killed almost 200 people, damaged large parts of Beirut and almost 300.000 people became homeless. On top of that, the port was the main economic node of the country and now it needs to be repaired, but Lebanon cannot afford the costs of reparations which are estimated to around 15 billion dollars. Moreover, even before the explosion, Lebanon was struck really hard by the pandemic and affected all sectors of the economy, making the health system to almost collapse. The refugee issue was also a significant factor for going into crisis, as long as almost 20% of its population represented refugees from Syria and Palestine, which are very hard to be absorbed by the Lebanese population.

Going back to the main subject of this article, the rebuilding process, I say that in order for this to happen, Lebanon needs strong support from external donors. But there is a problem: corruption.

In the past decades, Lebanon was built on a very specific political system, where religious sects play an important role. Corruption in tandem with corrupt political leaders led to the establishment of a patronage system. 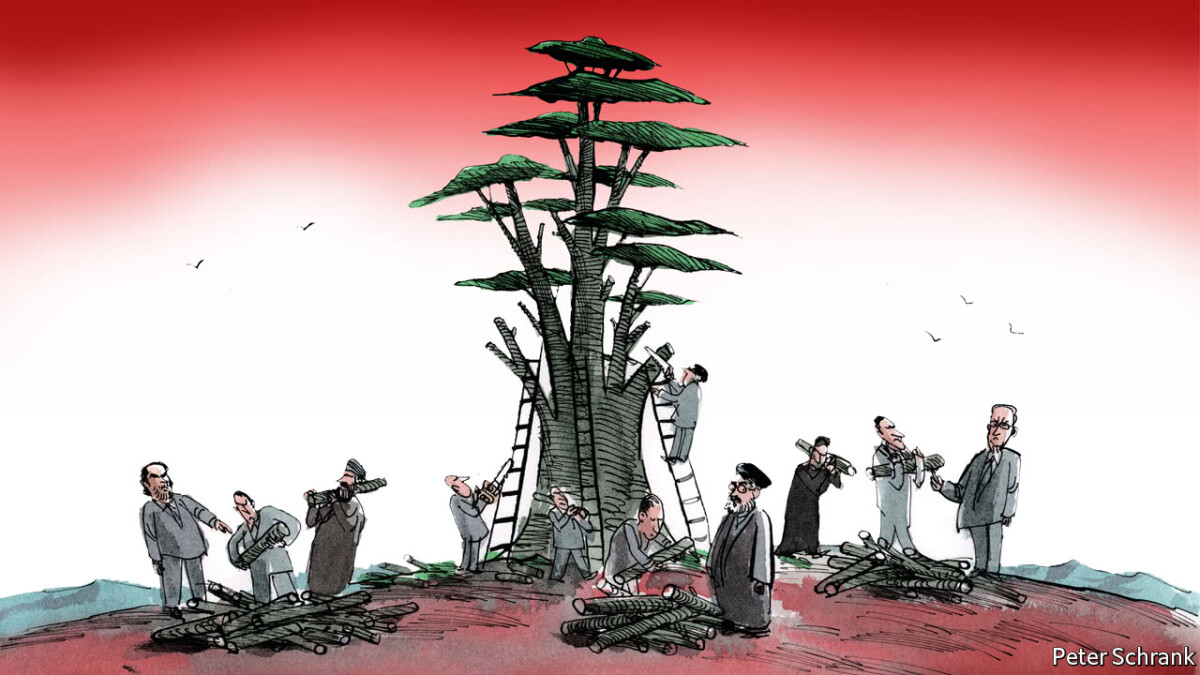 **a patronage system is described as a political system where those that hold power in a state place in political positions their supporters, friends, relatives etc. as a reward for helping them to win the power and also for encouraging them to fulfill the desires of those in power.

In the case of Lebanon, through a patronage system, individuals managed to redirect foreign aid and support, but also public resources, into their private bank accounts. The international community is aware that this happens, so it is reluctant to continue its contributions. The best way for Lebanon to attract money is to prove that all the foreign aid will be used in the interests of the country.

It is pretty much impossible to avoid such things to happen, but the international community has now the opportunity to try a new approach and to force the Lebanese authorities to use the money as they are intended, to create some methods of checking where the money went, to block any attempts of stealing the money and so on. In my opinion, if things like these are implemented, then we can say that two rabbits were shot with one stone: help Lebanon and punish those responsible for the explosion. 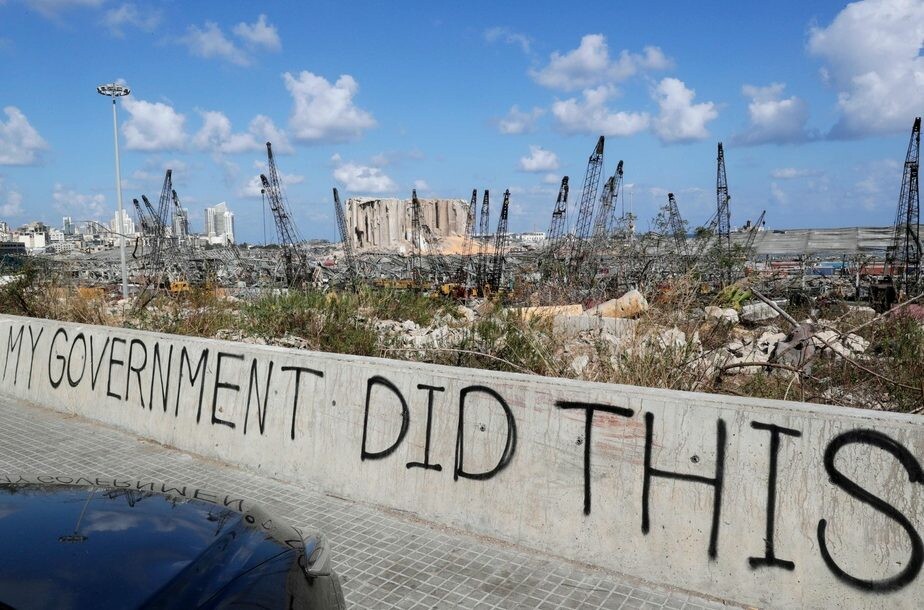 Besides money, Lebanon needs something else too: the reconstruction of its political system. This should also be one of the main targets of the international community when it comes to helping Lebanon. One way they can do this is to tell the Lebanese government that as long as these political dysfunctions remain, no money will be re-directed to Lebanon. So, things must change.