Belarus is today the powder keg of Europe. Alexandr Lukashenko won the elections and thousands of people took up the streets against him. Protesters were repulsed with brutality, the police and the army used tear gas, rubber bullets and live ammo. The brutality of Belarus' forces has no equal in Europe in the last 20 years. Maybe Serbia witnessed such atrocities while the country was called Yugoslavia. But there was an ongoing war, during the '90s. 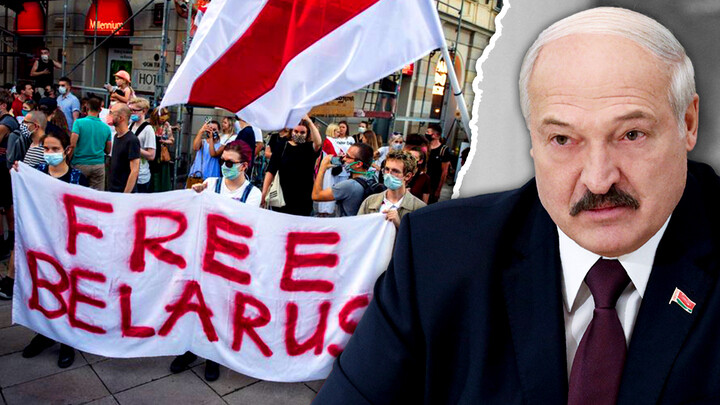 The first part of the story was already covered in my article The End of a Dictator? - Belarus. Now, I will focus on what happened after the election day. Alexandr Lukashenko won the elections with a crushing score of 80,10%, while his main opponent, Svetlana Tikhanovskaya, only got 10,12%. All the others did not even matter.

Hell broke loose. The streets of Minsk and other major cities transformed into battlegrounds. Thousands of people gathered on the streets shouting against the newly (re) elected President and calling for another round of elections. They were accusing Lukashenko of rigging the elections. Svetlana Tikhanovskaya left the country for Poland, as soon as the vote closed, arguing that she left Belarus in order to protect her children. The international community warned Minsk to carefully treat the protests, but with no success.

People were beaten on the streets and those who were even unlucky to get arrested, were beaten and abused while arrested even more. This way of dealing with a peaceful process has attracted criticism from many human rights groups. It is important to mention that only on the election day, 6700 people were arrested and many more in the next days. 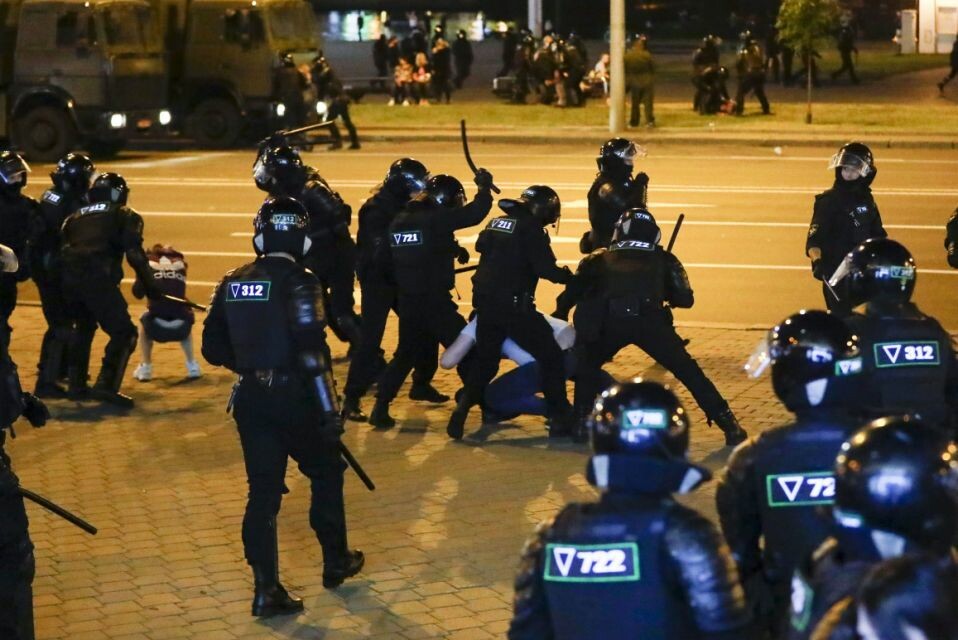 There were mothers who could not find their sons and they had to wait a couple of days until they heard any news. To make matters worse, the authorities cut off the Internet. Thus, access to information has been kept to a minimum.

Among those who congratulated Lukashenko for his re-election were the presidents of the Russian Federation, China, Guatemala, Venezuela and the so-called presidents of Abkhazia and South Ossetia. The Russian authorities went even further and accused different groups, which supposedly were backed by foreign countries, that were trying to overthrow a rightful elected president and to meddle in the internal affairs of a sovereign state. 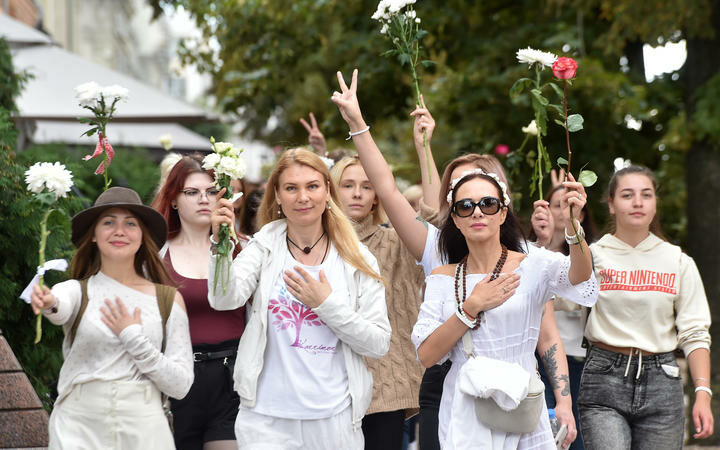 It was a tough week for the people of Belarus, still ruled by the last European dictator. His 6th term had just began. Who knows what will happen.

In my opinion, the elections were a hoax, but the most important thing to realize is that the civil society won. The end of the last dictator could be close and Belarus to finally follow the steps of European integration and not only.

Lukashenko's series of lies are kind of over. A dictatorship is build on lies, bias media, fake elections and so on, and all of these are over, the dictatorship crumbles. It happened to many countries and it will happen to Belarus too.