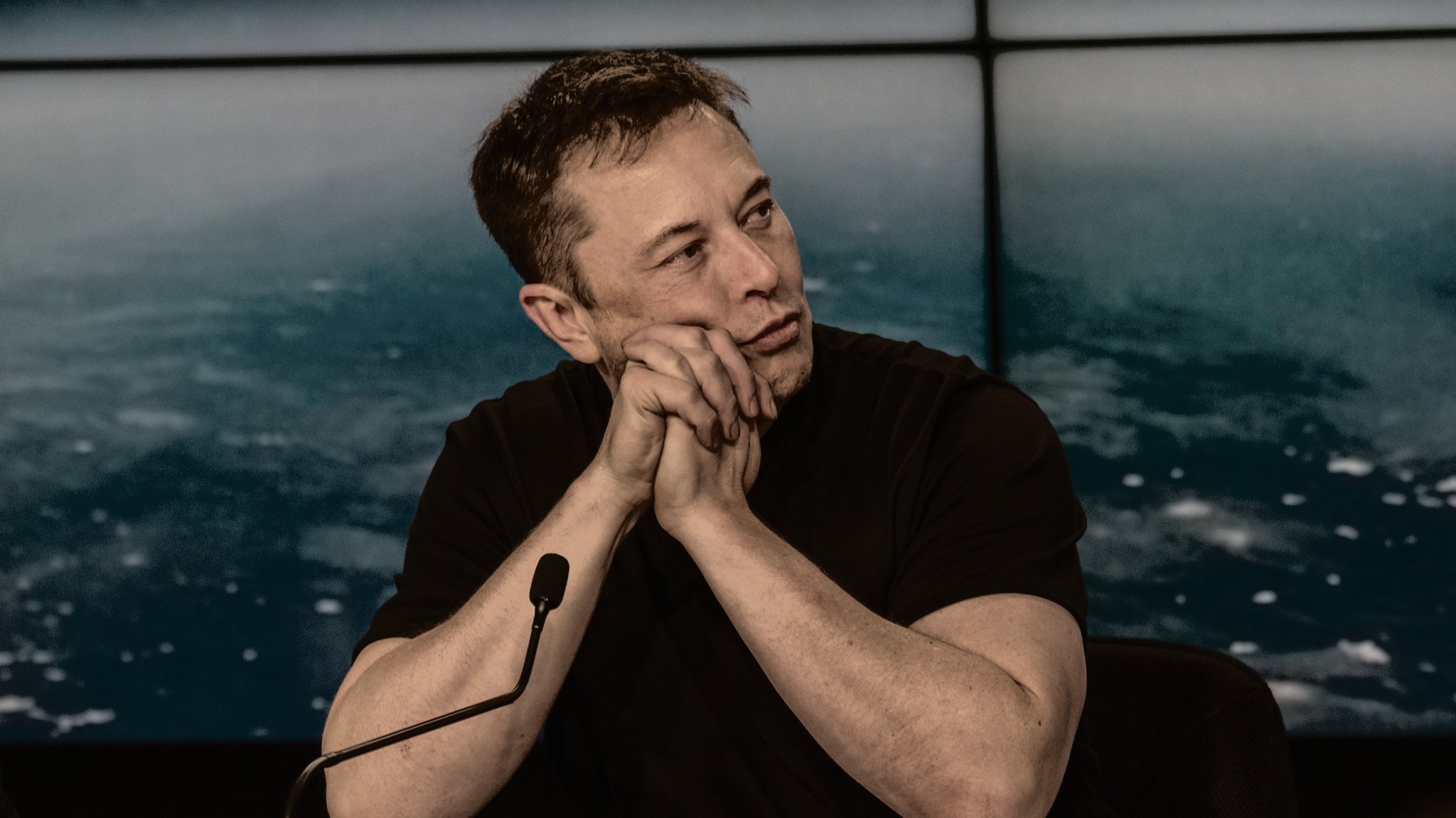 Well, my friends, the media is awash today with news that Tesla CEO Elon Musk may in fact have his way and acquire 100% ownership of Twitter, taking it private. I must admit that this is pretty exciting news and just the tea we need to start the week off right over on Publish0x.

A Reuters update at 5:46 PM today, 2022 April 25th, confirms that Musk has closed the deal to buy Twitter Inc for $44 billion cash. The media house described the deal as a seminal moment, noting that Musk, describing himself as a free speech absolutist, has long criticized Twitter's speech moderation on the platform.

Earlier today, the New York Times article, Twitter nears deal to sell itself to Elon Musk, quoted two unnamed sources who said that Twitter's 11-member board was negotiating with Musk into the wee hours of Monday morning, discussing details including a timeline to close "any potential deal and any fees that would be paid if an agreement were signed and then fell apart". The media projected that the deal could be closed as early as today.

This saga has been playing out in recent weeks following Musk's move  at the beginning of the month to acquire a 9.2% stake in Twitter, as he swiftly followed up with an unsolicited bid to purchase the remaining shares, offering $54.2 per share in cash as his best and final offer and then hiring investment bank, Morgan Stanley, as his financial advisor for the takeover. This, of course, caused a lot of furor.

A lot of people weighed in on the debate and Twitter's management moved swiftly to put in place a poison pill plan to block Musk's takeover bid, while others were sceptical and did not think that he could raise the money he was offering. Well, he sure showed them. 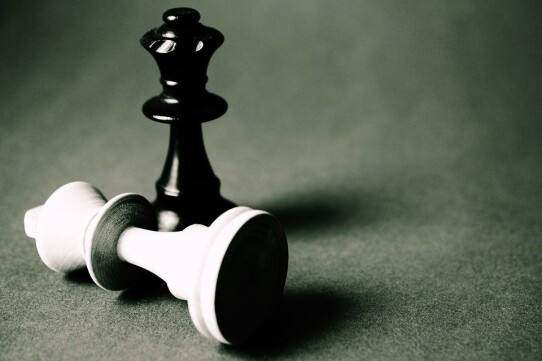 Musk acquires financing from Morgan Stanley and other lenders

In a securities filing on April 20th, Musk disclosed the financing he had put together to acquire Twitter's equity. This included commitment letters from Morgan Stanley and a group of other financial institutions altogether offering $13 billion in debt financing, another $12,5 billion in loans against his Tesla stock, and $21 billion in cash. Yep, he's got access to money money.

In his filing, Musk noted that Twitter had not responded to his proposal and added that he was exploring whether to commence a tender offer to acquire "the outstanding shares of Common Stock... at a price of $54.20 per share, net to the seller in cash, without interest and less any required withholding taxes, subject to certain conditions". Put simply, Musk considered the possibility of bypassing the board and appealing directly to the company's shareholders.

Details of the Negotiations

According to Reuters, Musk's meeting with Twitter came after board members fell under shareholder pressure to consider the deal though it noted that the decision to engage with Musk did not mean they would accept his $54.20 per share bid.

Reuters noted that, "Musk's insistence that his bid for Twitter is his 'best and final' has emerged as a hurdle in the deal negotiations. Nevertheless, Twitter's board has decided to engage with Musk to gather more information on his ability to complete the deal, and potentially get better terms."

Among other concerns raised by the Twitter team was a request for information about "any active investigations by regulators into Musk, including by the U.S. Securities and Exchange Commission (SEC), that would present a risk to the deal being completed".

Reuters also revealed that Twitter was also looking into whether regulators in any of the major markets it operates in would object to Musk owning the company.

Of course, if there's one thing Musk can do adroitly, it's spark a debate, so the conversation is pretty heated over on Twitter as users of the platform share mixed responses to the news.

And so, this is where we are, my friends, popcorn ready and with a front row seat as the Elon Musk-Twitter saga continues.

Now, I do recall that some of you expressed concerns during our previous conversation on Musk's offer to buyout Twitter. I'll include the link to that post down below. As the possibility looms closer, however, do you think that this will actually happen, that Musk's bid will succeed? And what do you think will be the implications for Twitter as a result?

Dogecoin appeared to have pumped for a bit today on news that Musk and Twitter may be nearing a deal. Do you think that a Musk acquisition will lead to increased crypto integration on the platform? I'd love to hear your thoughts.

Well, I'm off again in search of another story to bring to you guys. I've been reading up on reports of the Central African Republic allowing crypto as a form of payment for business and there were some debates over the technicalities as to whether Bitcoin was actually legal tender in the country. It's caught my attention, so I'm off scouting for more. In the meantime and until we chat again, please remember to be safe. Arrivederci!