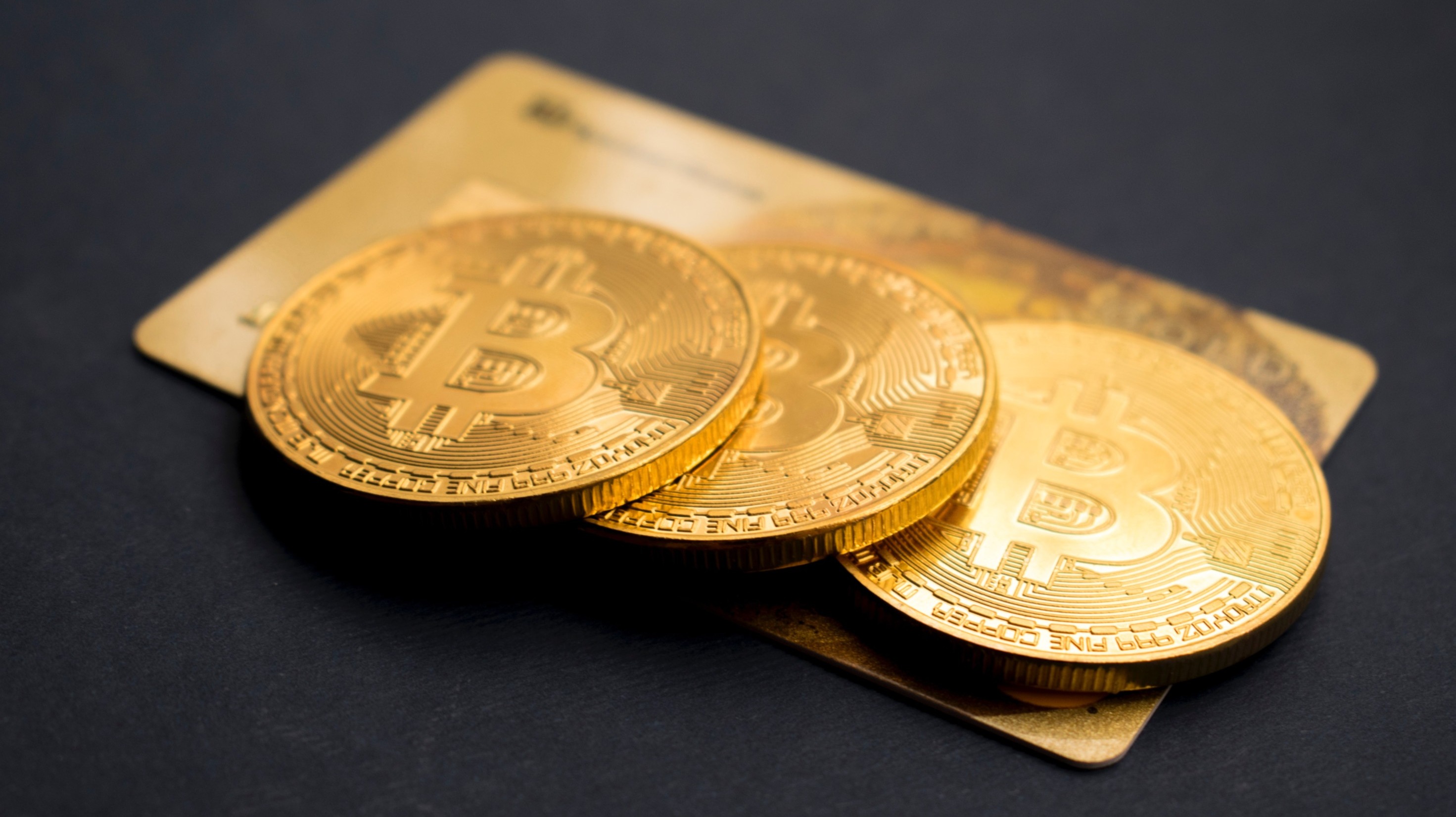 Bitcoin's recent, albeit temporary (I suspect) fall from grace, has caused many fair weather crypto fans to jump ship at the first sign of water on deck. Not so Nayib Bukele.

The sometimes outspoken and maverick president of El Salvador who went against the status quo, leading his country on its journey to become the first in the world to make BTC legal tender last year (2021) despite the public reservations of leading financial bodies such as the World Bank and the International Monetary Fund, is today reminding BTC holders that there really is no need to panic about the current downturn in prices.

With the price of Bitcoin plummeting from a high of $69,000 to below $18,000 in recent months, some wolves have come out salivating, predicting that this time for sure Bitcoin is going to zero and lying in wait for the cryptocurrency to gasp its  last breath so that they can tear away at the pieces. Bukele, however, is signalling that he does not believe that the final moment so many anticipate is coming anytime soon. In fact, he says, rather than panic while looking constantly at graphs, Bitcoin investors should simply take some time out and enjoy life.

Meanwhile, El Salvador's proposed billion-dollar Vulcano (Bitcoin) bonds, first announced in November 2021 and initially proposed to launch in March 2022, remains on hold due to the cryptocurrency's ongoing volatility. The bond is intended to fund the construction of El Salvador's Bitcoin City which would harness the geothermal energy of the country's volcanoes for Bitcoin miners.

In other news, Tesla CEO Elon Musk seems to be unshaken by the recent $258 billion class action lawsuit filed in New York by disgruntled Dogecoin holder Keith Johnson. Johnson, who it appears is reeling from dizzying losses in the current bear market, blames Musk's tweets for his investment decisions and describes Dogecoin as a pyramid scheme. You can read more on this in my previous post, Dogecoin dubbed pyramid scheme in Elon Musk lawsuit, linked below. The audacity of Johnson's lawsuit has, of course, amused much of the crypto community, and earlier today, Musk, on theme, posted a seemingly tongue in cheek tweet  about his support for the popular meme coin.

Well, my friends, if one thing can be said of this bear season, and I confess that I haven't been around long enough to compare notes against the others, it's that it's already beginning to show who has the grit to hold out over the long term as an investor or trader in volatile assets and who doesn't as well as who has the acuity to make projections and take calculated actions, investing with a long term vision when everything looks glum in the short term. Bukele is projecting calm, at least publicly. Of course he has as many detractors as he has supporters, and so I am gonna ask you, friends, what are your thoughts about this position and El Salvador's Bitcoin investment? And on that note, is it hopium, picking up crypto when prices are plunging, or is it shopping on sale? Personally, I'd say it's the latter, but then again, what do I know?

And what do you think of Elon Musk's continued public support for Dogecoin in this face of Johnson's lawsuit? I'd love to hear your thoughts.

Of course, my friends, as we sit and chat and exchange the news of the day or as I share with you updates on my own personal adventures investing and trading in cryptocurrency, please be assured that while I love a good story and I'm always eager to bring updates to you whenever I come across them so that we can dissect them together, my updates should never be misconstrued for investment advice or anything of the sort and I always appreciate your feedback. So, until we meet again, please remember to be safe. We'll talk soon.