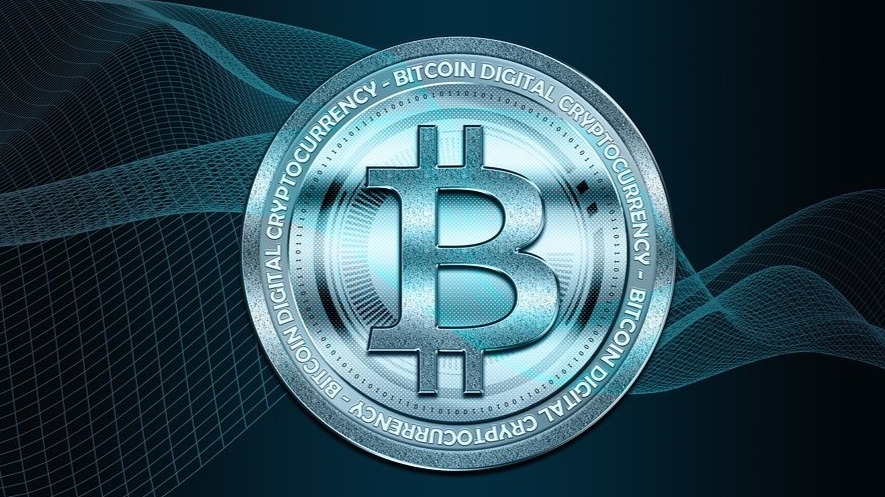 There was a diamond heist. No one stopped using diamonds.

There was a bank robbery. No one swore off fiat.

There was a debit card skimming scheme. No one stopped using debit cards.

There were identity theft hoaxes and credit card numbers were stolen. No one stopped using credit cards.

There were insurance scams and Ponzi schemes. No one stopped using insurance.

Why is Bitcoin, blockchain and the distributed ledger so scary to ya?

In his book, Who Moved My Cheese, author Spencer Johnson writes:  "We resist changing, because we are afraid of change." For many who resist or deny the strength of the cryptocurrency movement, this statement is about as apt as it gets. We resist what we don't understand. We resist because we fear. 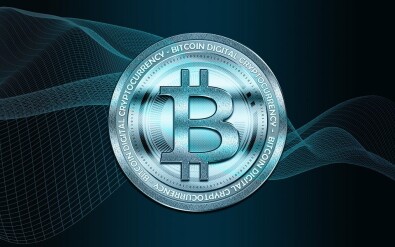 As I have stated in a couple of my previous articles, a few years ago, I had no knowledge of Bitcoin as a blockchain and its utility. I had never before heard of the pseudonym Satoshi Nakamoto, the developer(s) of Bitcoin. I had never read his/ their whitepaper, I had never attended a seminar. In short, I knew nothing other than a few sample lines I had read in some articles in passing. And yet, I felt that I was qualified enough to warn a former colleague against investing in it. Today, three years later, Bitcoin makes me blush because, for me, cryptocurrency has been a lifesaver.

Today, I recognize and own the fact that I am no expert. I am learning and I am eager to learn.

I am not blind to the vulnerabilities presented by cryptocurrency trading and investing. Truth be told, I have fallen prey to some. So, I would like to hear more balanced arguments about them. Today, however, I am going to seek to identify  a few of the arguments which I myself parroted in the past as a criticism for Bitcoin, in particular, cryptocurrency in general.

Of course, I love conversation and debate,  and so, if I err in any of my arguments or if you can point to areas where I can strengthen them, please do. I believe that as cryptocurrency advocates, it is our responsibility to lend our voices to the ongoing conversations still seeking to define Bitcoin or altcoins. Anything else and we run the risk of allowing others with a less favorable view to shape how this movement is represented and defined.

Argument #1: Crypto is primarily the currency of criminals 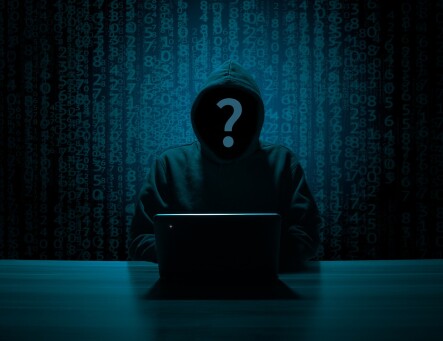 This is one of the most common and pervasive yet flawed arguments against cryptocurrency.

The argument is that because cryptocurrency is anonymous and untraceable and, so, favored by persons seeking to launder money or otherwise use the currency for illicit reasons. Unfortunately, there are real life references that can be drawn to support this argument. For example,  two major hacks earlier this year, where criminals collectively sought to make off with hundreds of millions of dollars worth in cryptocurrency, didn't do much to help the case of the movement either.

In the first instance, in May of this year, hackers shut off service to Colonial Pipeline, the largest fuel pipeline in the US, and demanded a $5 million ransom in what they deemed to be untraceable cryptocurrency. Responding swiftly, however, the US recovered the majority of the ransom paid. Not so untraceable after all.

In the second instance, in early August, cross-train protocol, Poly Network, was hacked and an anonymous criminal made off with close to $611 million worth in cryptocurrency. The move sparked wild alarm for investors and proponents of the cryptocurrency movement, but miners and crypto exchanges responded swiftly, freezing and blacklisting tokens coming from the hacker's addresses, and within a matter of days, all of the funds were recovered.

Highlighting these seedy transactions and bad actors as a representation of the entire crypto-verse can be a deterrent for someone just being introduced to the concept of cryptocurrency as money. Further, this blanket labelling is unfair to the vast majority of persons who, like me, are genuine proponents of cryptocurrency, who have invested,  who trade, who have met KYC requests from exchanges without complaint because there is no devious intent behind our actions.

Additionally, for a fair comparison and context, as I pointed out in my opening, there have been countless reports of heists and hacks and break ins and scams related to other currency- and those never hindered us from using them as a medium of exchange. I'm just saying.

Argument #2: Crypto is a scheme devised to benefit the rich

Another popular argument is that Bitcoin is shield for tax evaders and money launderers.

Well, I don't know, I'm not wealthy, not by a long shot. I would love for one of the projects I support to 10X or even 1000X overnight. As unlikely as that is, that would be awesome. But even then, I still won't be able to retire on a private island. So there's that.

What I can say, however, is that cryptocurrency, even with its inherent risks, is actually quite attractive to the disenfranchised, those with lower income and the unbanked for the following reasons:

It eliminates barriers to investing and allows for low entry investment.

Prior to my entry into the crypto-verse, I approached am established financial institution seeking to open an investment account. I had a small sum of money and I wanted it to multiply, earn me passive income. When I contacted the organization, I was told that I had to have a minimum deposit and to maintain a minimum monthly installment which far exceeded the small sum I held. On the other hand, with cryptocurrency including stable coins, I have been able to stake and engage in yield farming to grow returns on my investment. In some instances, simply trading a coin and exiting a position after it rises has helped to grow my funds.

It allows for quick, safe, permissionless and reliable transactions.

After losing my job during the pandemic, I sought online jobs to supplement my income and I discovered that I was still at the whim and fancy of payment providers. For negligible transactions, I have had my account frozen and funds withheld pending review for periods ranging from 24 hours to 30 days. These are necessary checks and balances, a banker will tell you, but when you are operating on a shoestring budget, delays such as these can be devastating.

On the other hand, cryptocurrency transfers to your wallet can range from fractions of a second to half hour.

This argument continues to be repeated in extremely influential circles: Cryptocurrency's value is questionable.

Well, I can concede that any for currency, extreme volatility can be concerning. However, if according to basic economic principles, value is linked to the principles of supply and demand, and if this principle has effectively driven up or eviscerated the value of fiat currencies around the world- and there are everyday real use cases for the same- then doesn't the same principle apply to cryptocurrency? There is increasing adoption of cryptocurrency. There are real cases of its use as a medium of exchange.

In addition to major announcements like El Salvador and the Ukraine, cryptocurrency runs beneath the surface in many of the transactions we conduct today.

Here are some immediate examples:

Of course, I am no economist, I concede. And so, an open plea to the knowledgeable, please, educate me. But when you do, please use simple words. Might be I am just a conspiracy theorist with the sophistication of an amoeba. I don't mean to be facetious, but couldn't help but chuckle at that one.

Argument #4: Bitcoin is bad for the environment

As was drilling for oil and gas and fracking and the entire fuel industry that drove the first three industrial revolutions.

Nevertheless, while I concede that this is a legitimate argument, and would like to know about concerted efforts to make Bitcoin mining greener, a more complete argument would be to point out that there are several altcoin projects which are already carbon friendly, like my much beloved Algorand, but also projects like Stellar (XLM), Cardano (ADA), Ripple (XRP),  Harmony ONE, Holochain (HOT), Hedera Hashgraph (HBAR), Vechain, etc. Do your research, guys.

And so, I find the above arguments against Bitcoin to be hypocritical and disingenuous. That's my position.

Bitcoin has grown to a place where it is increasingly a part of mainstream conversation, and whether recognized as a currency or as a security, one thing is without dispute: it is recognized as a product that has value.

Today, Bitcoin trades above $40,000, which is still well off from its previous all time high position, and based on expert projections, a long ways away from its peak.

Today, I am a supporter of Bitcoin though I hold but a tiny fraction of the coin.

In an ocean of whales, I am but a minnow. Nevertheless, I am proud to be swimming.

And so I conclude my argument with this, wherever you sit in this debate, for or against, there is no denying that blockchain, cryptocurrency and the digital dollar is here for the long haul.

So guys, where do you sit? I'd love to hear your thoughts.