3air: Connecting millions of people in Africa’s cities to the World

3air: Connecting millions of people in Africa’s cities to the World 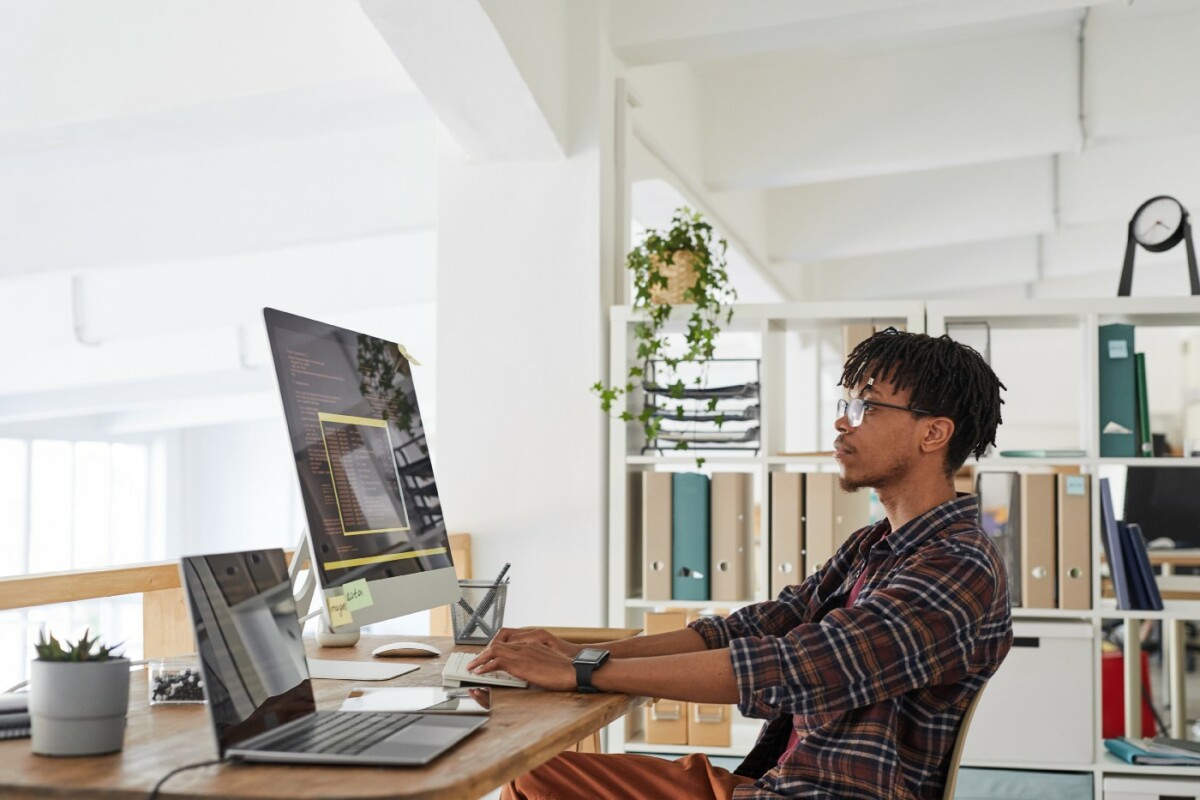 Africa is home to more than 1.3 billion people, but only about 30% are connected to the internet. It’s a massive digital divide that represents a large gap for people living in many of Africa’s cities. It’s also a huge opportunity for innovations in the telecommunications infrastructure. Learn how 3air is entering the telecom space in Sub-Saharan Africa and making a difference for everyone involved.

The problem of broadband Internet in Africa

Less than a third of the population in Africa have access to broadband internet, according to the World Bank. While the number of broadband connections in Africa crossed the 400 million mark in 2018 (nearly twenty times 2010 levels), the regional average broadband penetration — including 3G and 4G connections — is only 25% in 2018.

One reason for such low broadband Internet adoption rates across the continent is that government and telecom companies have been struggling to invest heavily enough in infrastructure.

In fact, estimates say that achieving universal, affordable, and good quality internet access by 2030 will require an investment of US $100 billion. Plans by the UN, the African Union, and even private actors such as Facebook and Google involve investing in infrastructure and boosting internet speeds using subsea cable and land networks.

Rethinking the expansion of broadband internet

These organizations’ plans for building out broadband Internet on the African continent are fine, but they come with big disadvantages:

The 3air solution to getting broadband internet, fast

3air’s platform will bring affordable, high-speed broadband to Sub-Saharan African cities using a proprietary technology solution with partner K3Telecom. Up to 1 million users are being predicted to come onto the 3air platform in the first 3 years just from this partnership.

“K3 last mile” is a proprietary wireless point-to-multipoint technology, allowing fast, secure, and reliable microwave radio access to Internet service providers. This amazing technology provides internet access, digital TV signal and IP telephony to residential or business users in a radius of up to 50 km from a base station.

With this method, densely populated cities in developing nations such as Africa can be connected to high-speed Internet within months, not years. There are millions of company and residential buildings without any data cable connected to them as a result of their accelerated growth and lack of broadband infrastructure planning.

K3 last mile can connect a city with an infrastructure investment of $10 to$15 million and within 6 months.

With high-speed internet, anything is possible

High-speed internet is a given in the developed world, but it’s a luxury for much of Africa. Millions of people and businesses still operate without the advantages that the internet brings in every day life: Speed of information, online banking, file and data transfer, online education, e-health or communication with partners to name but a few.

Our world is increasingly digital, and 3air is committed to bringing the next 1.3 billion people online to participate equally in the global economy. Digital connectivity, digital identity, digital currency. Digital banking, digital education, digital healthcare. Digital entertainment, digital communication, digital work. It’s already possible in most of the Western world, and 3air together with its partners and its communities is making it possible for the African continent.

Getting on the blockchain: 3air-s next steps

Why stop at the Internet? Once you’re online, a world of opportunity opens up. Being a bit late to the party has its advantages, too: We’re already seeing African countries skip ‘old’ western ways of doing things and using new technologies instead. The best example are high adoption rates and willingness to use cryptocurrencies in countries such as Nigeria and Ethiopia.

3air is building a blockchain based platform for easy access to services, identity management, payments, and credit line building.

The 3air token powers the 3air platform and will be used to acquire all services on the platform such as monthly subscriptions to internet and TV services, digital identities, staking, rewards and loyalty system and the referral system.